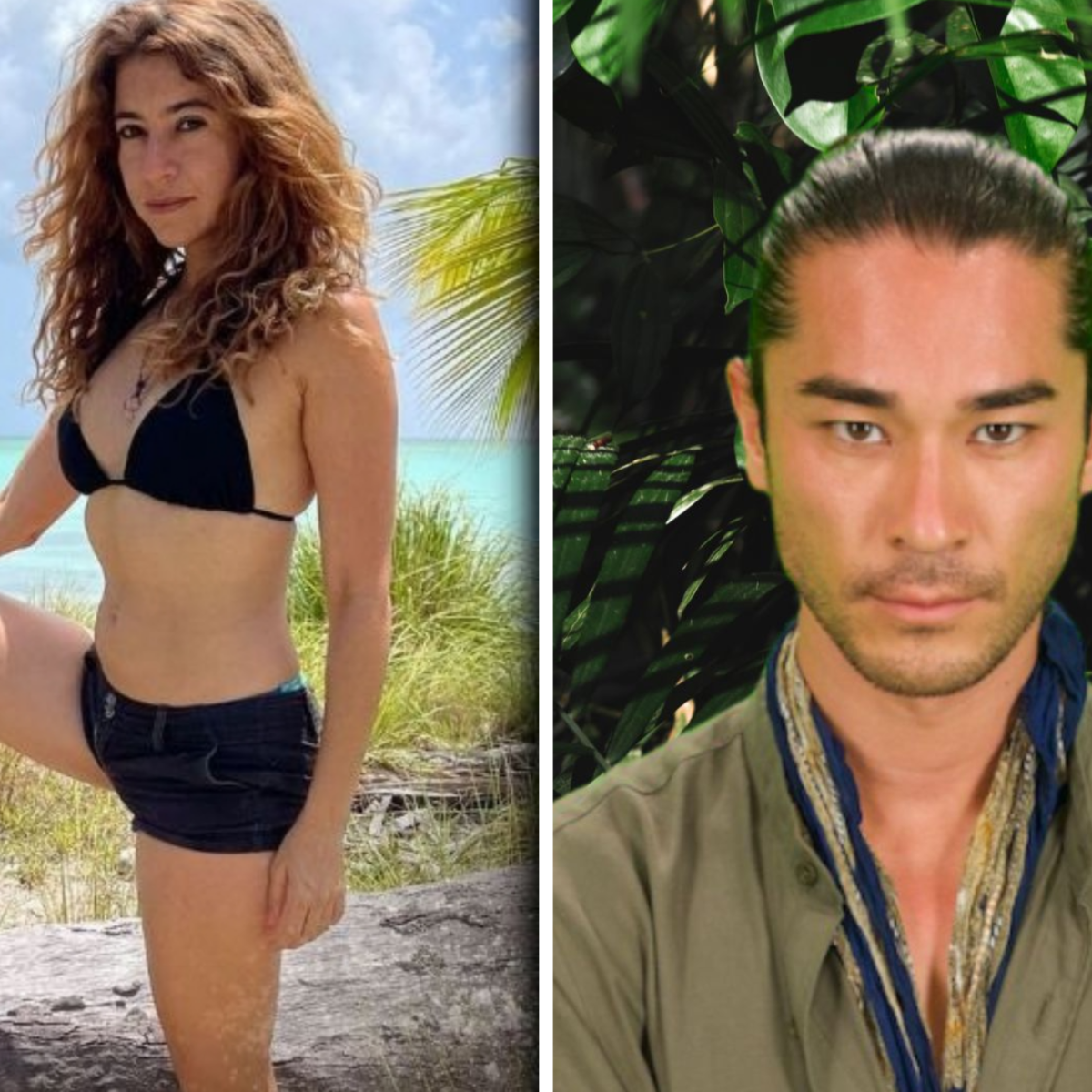 Something that is characterizing Survivor Mexico 2022 they are the great fights that the survivors have had and even in the same teams. On this occasion, two members of the Others had a big argument in their team’s shelter.

It was about Kenta and of Katherine, who began to argue for a powerful reason. turns out Kenta has been very upset with Katherine because she has not had a great performance in the tests organized by the production so she will not speak to him again.

He even commented that he was going to hypnotize her so that she would do things better: “Andor am I going to be the one to mentally manipulate her”. In addition, he assured that he would not talk to her again, he would only do it when they meet in the middle of a test.

What does Catherine say about it?

This matter is separating the team from the Others, plus it could be affecting the self-esteem of Katherine because Kenta, who just won the “Symbol Game”, has been criticizing her for not trying hard enough.

On this subject, the survivor has been very tolerant and revealed that from her point of view Kenta It is in a “slump moment”. In addition, he stated that he will not say anything about his performance and will not make a controversy on the reality show.

She also believed that she has always shown her support for all her classmates and it does not fit her that the survivor tells her that she should not continue on reality:Why would a person like Kenta make me believe that I shouldn’t be here? The only thing I can do is ignore it”. Meet other of the fights of Survivor Mexico in AmericanPost.News.

It may interest you: Survivor Mexico: What does the new individual necklace consist of and what benefit will it give?

Who is Catalina Blanco from Survivor Mexico?

The participant Catalina Blanco of the reality show Survivor Mexico 2022 is 38 years old and is a native of Colombia. She is an audiovisual producer on television and film.