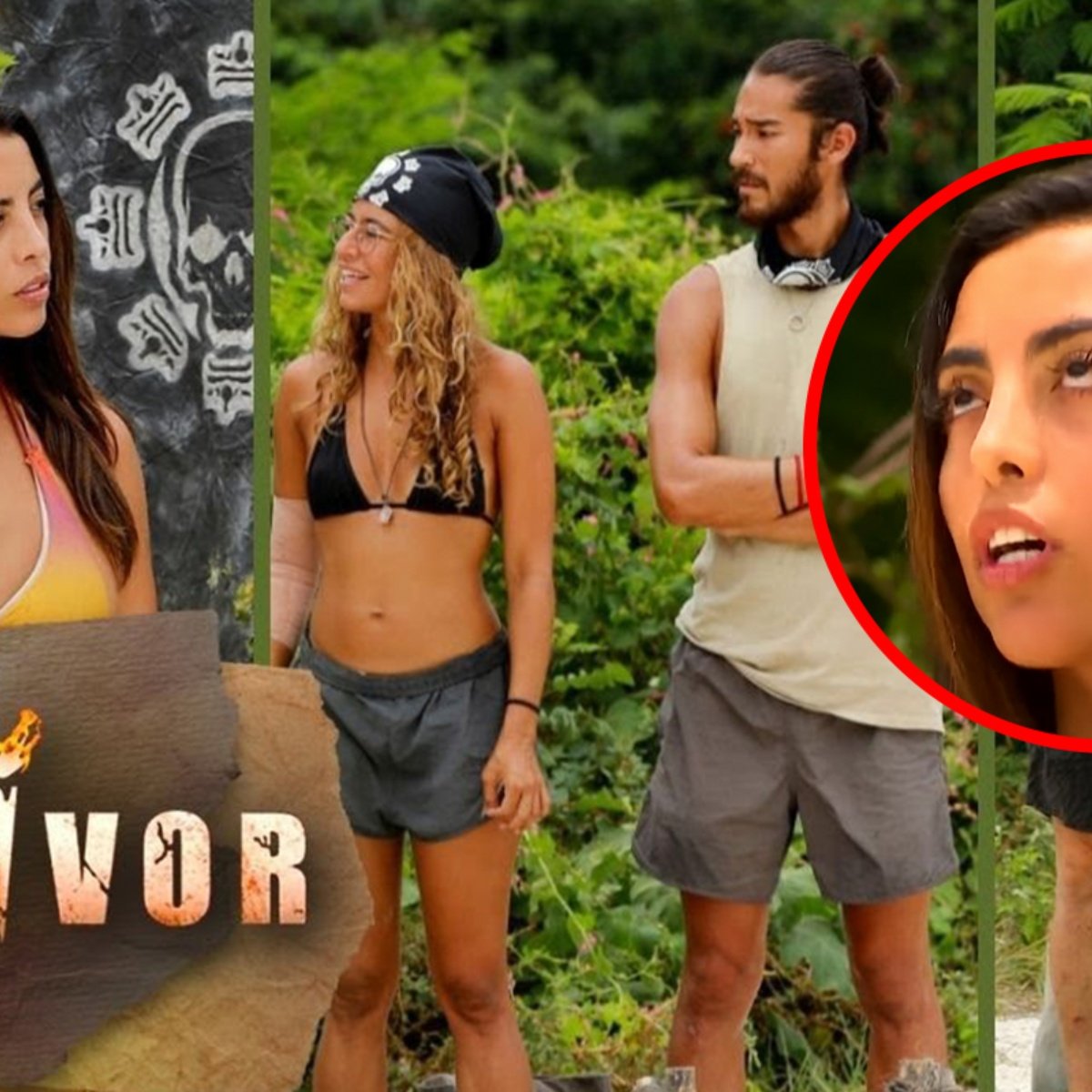 The presence of jackiethe new participant of Survivor Mexico has not been to the liking of the survivors of the tribes falcons Y Jaguarsincluding the new tribe “The Others”because during the transmission of the program, Kenta launched strong comments about the participant.

It is worth mentioning that the arrival of the former “Acapulco Shore” arose after the departure of Fátima, who had an injury and was unable to continue in the third season of the TV Azteca reality show, so the influencer in the few days of her stay has given something to talk about.

In AmericanPost.News We let you know that Jacky went to the Extinction Game, where he faced two of the Halcones survivors, but left several in shock because he was saved from elimination, while the tribe said goodbye to Christian.

Kenta does not tolerate Jacky in Survivor Mexico

In the previous survival reality show, Kenta took the floor and asked who Jacky is and why she came to Survivor, so the young woman said that she is a committed, responsible, loyal, honest, super friendly person and that she came to compete like everyone else. .

“You want to expose me, it was not the way.” Jackie told him.

For his part, Kenta told him: “Well, I’m clearly saying, to compete, it seems that you come to sunbathe or I don’t know what… all the time with your comments that you need some beer… What need do I have of to be sharing the air with you, my energy with you… You wear me out… your voice irritates me”.

Jacky was not silent and replied: “Don’t take anything personally, you don’t even know me in the slightest…I’m not interested in anything you say, I mean, if my presence bothers you it’s because you allow it, I don’t do anything, you give me such great power to make you angry”. The survivor told him.

“That they are losers has nothing to do with me.” Said the young woman.

The Extinction Game of the reality show Survivor Mexico takes place on Fridays, so users will be able to find out who will leave the competition on August 12, although strong rumors have emerged that a Jaguares survivor could leave.