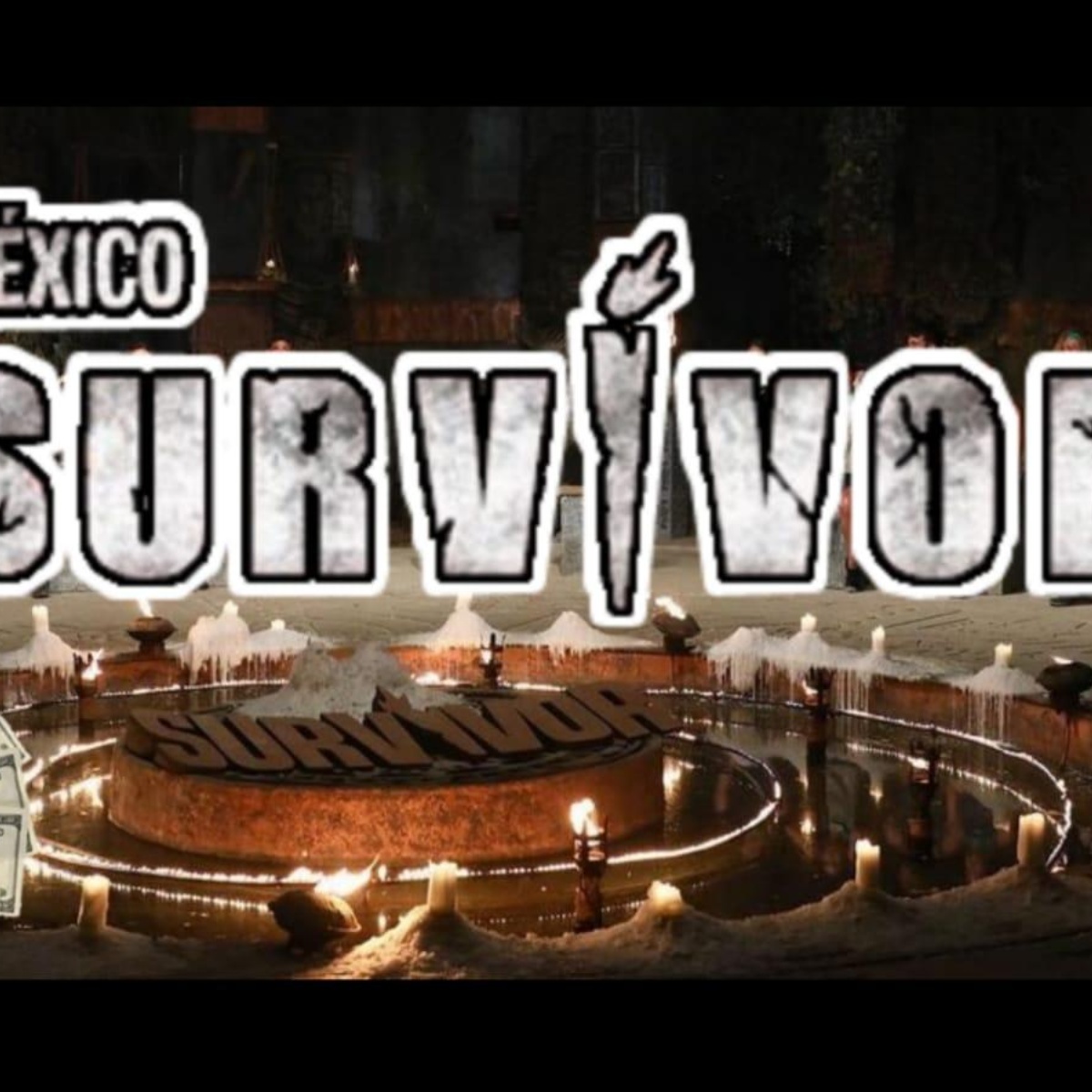 Survivor Mexico 2022 is immersed once again in the controversy after the magazine TVNotas revealed that one of its participants agreed to participate in the program in order to support his family and overcome an economic crisiswhich forced her to sell her Instagram account with more than 250 thousand followers.

According to information given by the entertainment magazine, the participant facing a bad economic moment is the merchant Lupita Galánwho gained popularity on social networks thanks to his participation in the extinct TV Azteca program Falling in Love.

The precarious situation in which she and her family lived forced her to start several businesses, but the most drastic decision is that He sold his Instagram account with more than 250 thousand followers for less than 7 thousand pesos to a woman, who today eliminated all the information and uses said profile to present herself as a model and a nurse.

After a long season without work, the Ajusco television station invited her to be part of the sports competition reality show, which will have a short season on the air. Now she will have to face their fears in order to win the prize of 2 million pesos but he will also receive a salary of 10 thousand pesos for each week that he lasts in the competition.

Lupita Galán, from Falling in love to Survivor Mexico

As AmericanPost.News mentioned before, Lupita Galán became known within the world of entertainment for being part of Falling in lovethe defunct evening program hosted by Carmen Muñoz and Adrián Cue that was broadcast from Monday to Friday on the TV Azteca network signal.

Now, she returns to television through Survivor Mexico 2022 with the intention of reaching the grand finale and winning the millionaire prize that would undoubtedly help him get out of the economic crisis that he unfortunately faces today. However, he must first prove that he has the strength and skill to beat the other 21 contestants.

It may interest you: Everything you need to know about Survivor Mexico 2022

Where can Survivor Mexico be seen?

Survivor Mexico 2022 is transmitted exclusively through the signal of Aztec One the days Wednesday, Thursday and Friday o’clock 7:30 p.m. (CDMX time). However, it can also be seen through the Ajusco television station website or through the application available for iOS and Android.