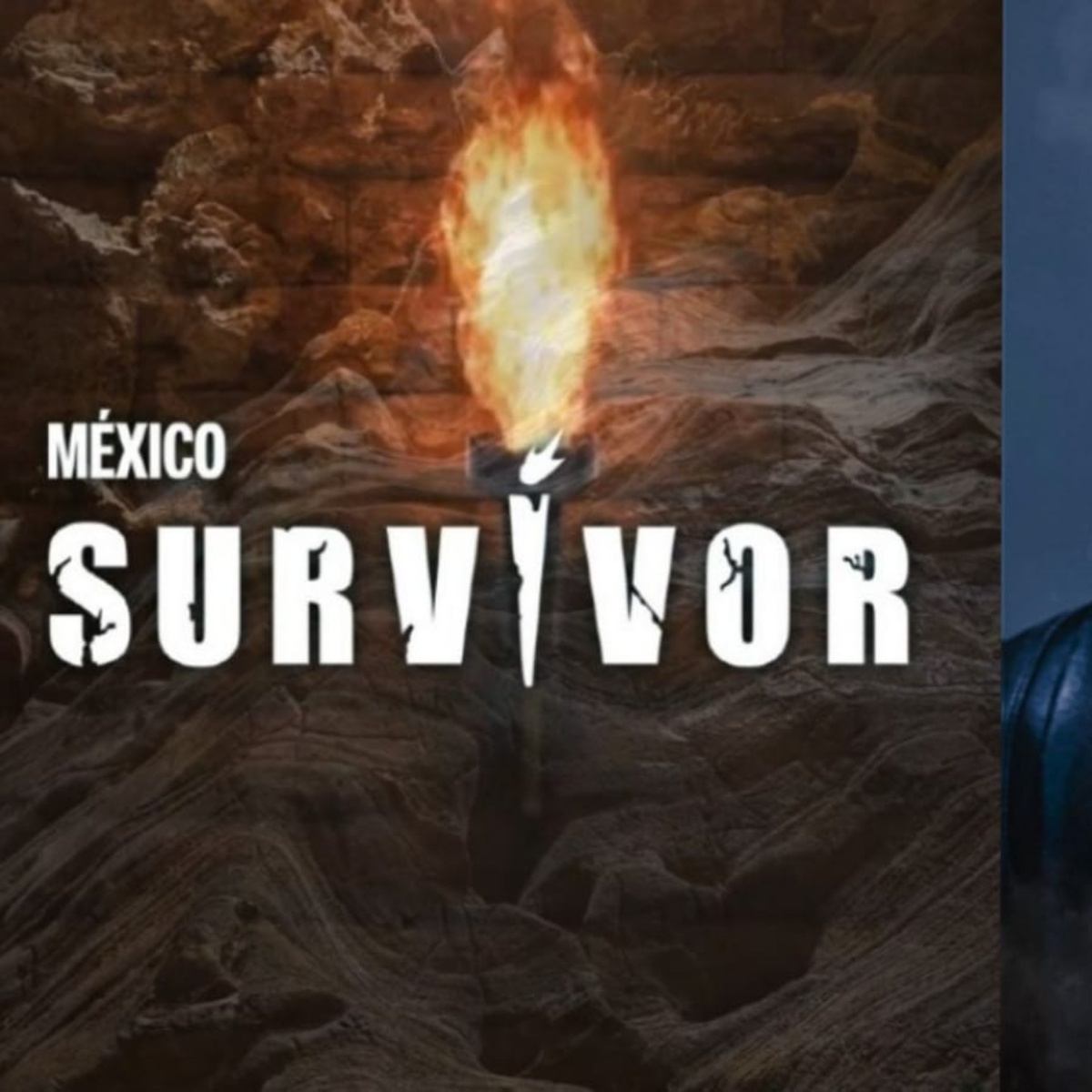 Great moment of tension was lived in Survivor Mexico 2022 when Cathe Lopez confessed to having been victim of attempted sexual abuse by a celebrity, of whom he did not reveal his name. However, some details of his story caused some netizens point out Eleazar Gómez as the presumed responsible.

In a fit of sincerity and wanting to let off steam, Cathe approached Tefi Valenzuela to tell him that he was at a party when he ran into the famous man, who was under the influence of drugs. Suddenly, he felt bad and went up to a room, that’s where he tried to sexually abuse her.

Cathe López opens her heart in Survivor México to recount a very difficult moment in her life. ���� #RewardSurvivor Enjoy the best of Survivor with @totalplaymx #TheInternetOfTheChampions pic.twitter.com/Vngwnm7s2P

“I don’t know whether to tell you the name, but I guess you can imagine who… He closed the door and told me that he wanted to fuck me **, he whipped me on the bed, he said that no one told him no,” said the Survivor Mexico participant , who assured that she had not spoken about it for fear of being judged and that they accused her of wanting to hang on to the fame of her abuser.

After finishing her story, Tefi, who in November 2020 was the victim of the actor’s attacks, hugged her and then comforted her. finally she lamented the fact that her ex-boyfriend and Cathe’s alleged abuser was still freebecause he considers that it represents “a danger for any woman”.

Notably Cathe Lopez never mentioned the name of Eleazar Gómez in the Survivor Mexico reality show but the netizens paid a lot of attention to her details to later determine that she was referring to the actor and one of the main reasons to think about said theory is the bond that unites her with Tefi Valenzuela.

Another reason to think that the protagonist of the story of the nascent Mexican actress and model is Danna Paola’s ex-boyfriend is that Javier Ceriani joined the conversation and assured that he was already aware of it. Finally, both promised her support in the event that she decides to report what happened in this regard to the authorities.

It may interest you: Ex-girlfriends of Eleazar Gómez join the DEMAND of Tefi Valenzuela

Where to see Survivor Mexico 2022?

As AmericanPost.News mentioned before, Survivor Mexico 2022 is transmitted by signal Aztec One the days Wednesday, Thursday and Friday o’clock 7:30 pm. However, you should know that the show can be seen through the Ajusco television station website or on the Azteca en Vivo app, available for iOS and Android.