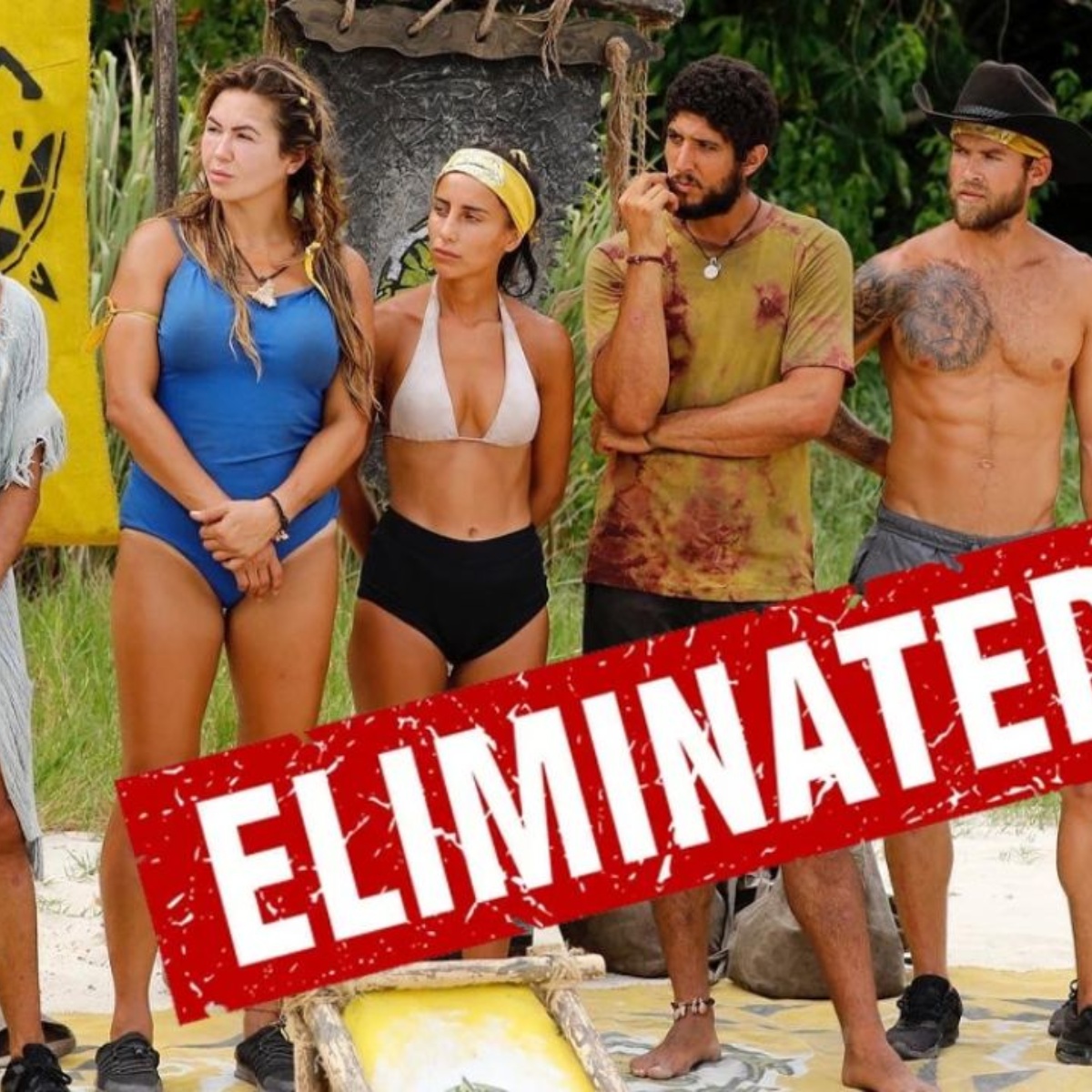 In the final stretch of the famous reality show Survivor Mexico 2022 it was planned that each day there would be an elimination. After the merger of the “green” and “yellow” teams and the controversial departure of Youssef Farah.

Yesterday, the next to say goodbye to reality was Katherine. Likewise, today, Wednesday, September 21, there will be another expelled and here in American Post News We tell you who it could be according to the spoilers that were leaked.

Currently, the following participants remain: Nahomi, Kenta, Cuchao, David Ortega, Cynthia Cofano, Julian Y David Garcia. So one of them would be the one who will be disqualified to be one of the three finalists.

Who will be expelled from Survivor Mexico today?

According to the various spoilers that were leaked on social media, it is revealed that David Ortega he would be expelled today, Wednesday September 21st. At night it will be confirmed if this information is true.

Why also, as revealed yesterday in “Ventaneando” is that the Grand Final of Survivor Mexico was planned for September 24, however, this date was changed for the September 30th for reasons of Hurricane Fiona that affected the Dominican Republic, where the reality show takes place.

So today’s expulsion could be changed to another date so that they can be coordinated with the new reality show schedule. They also revealed that Nahomi wants to be the first woman to win at Survivor.

It may interest you: Survivor Mexico 2022: They filter the finalists of the reality show

When does the Exatlón México start?

Due to the delay of the famous Survivor México, now the Exatlón México, the sixth installment of this reality show by Tv Azteca, this new program is expected to start on October 3.