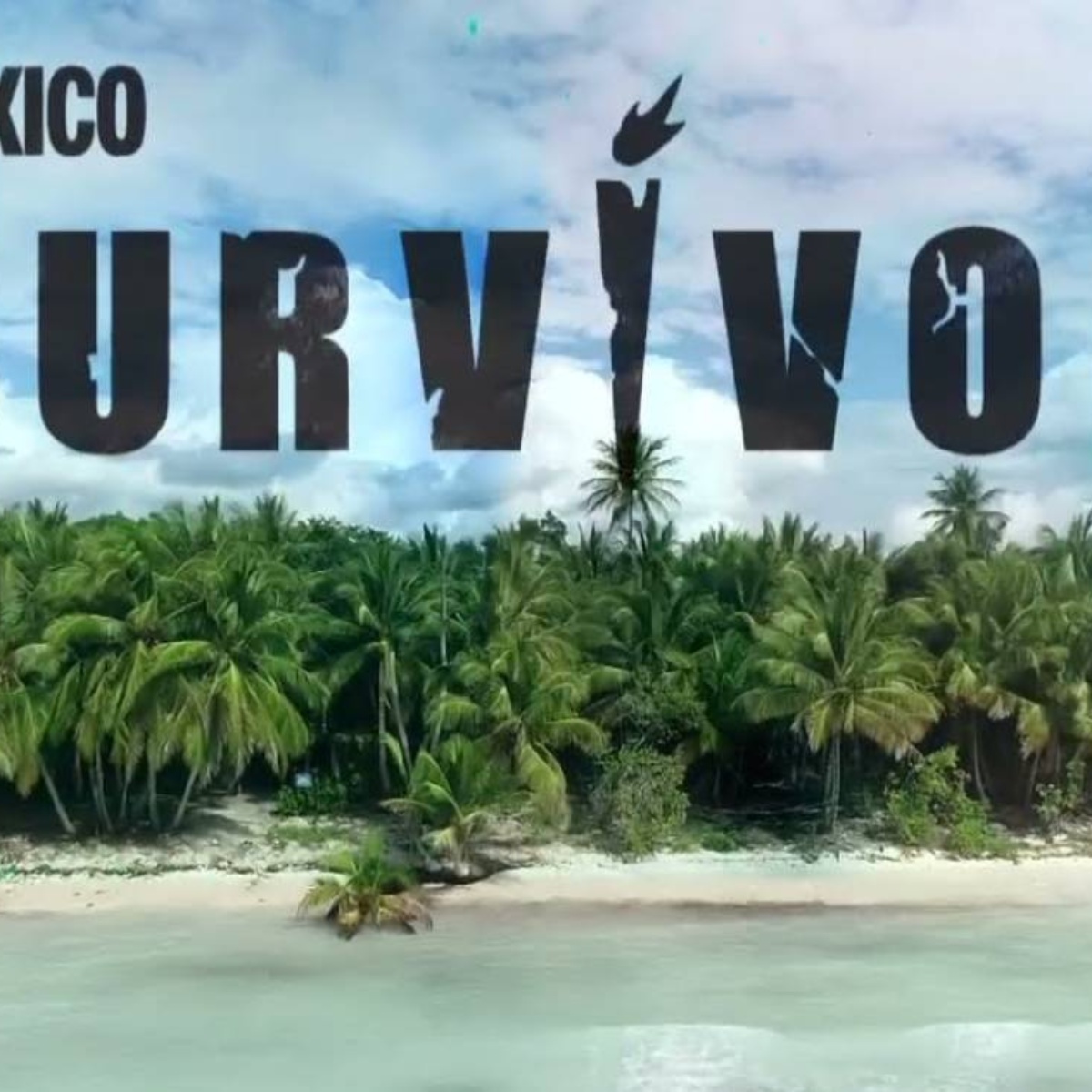 After the three seasons they have played Survivor Mexico On TV Azteca, many survivors want to demonstrate their survival skills in a wild setting with whatever they have within their reach, in addition, they face other competitors for a sumptuous prize for the winner.

Let’s remember that the participants are divided into two teams, but neither has the basic comforts and much less food available, they must find their own supplies and compete against the opposing team for the benefits that the production provides them.

In addition to being a physical fight against the inclemency of nature, it is also mental as they live 24 hours with the other survivors and conflicts are not lacking. Also, the moments when they miss their loved ones. For these reasons this former survivor does not want to hear anything about Survivor again.

This is what Eduardo Barquín suffered

the former participant Eduardo Barquin It was the eighth elimination of a season of Survivor Mexico. He was around 57 days and says that he had to face many frustrations and food deprivation. He commented that it is very difficult to survive on the basis of coconuts and mangoes and then carry out the tests organized by the production.

He affirms that reality is far from being a simple contest, it is a true isolation and a constant fight against the mind and these are things that are not seen through the screen. Also, after finishing, he would have to go through a readaptation to his daily life.

For these reasons, he affirms that he would not participate in any similar program again. Something that seems that he did fulfill since he has not been seen again on TV Azteca.

It may interest you: Survivor Mexico: Yusef and Julián staged a controversial lawsuit

What season of Survivor Mexico was Eduardo Barquín in?

Eduardo Barquín was participating in the second season of the famous Survivor Mexico program that took place in 2021. In this installment, the survivors were also in the Dominican Republic and the host was “Warrior”.

Currently the third season is in transmission and in AmericanPost.News We tell you who could be expelled this Friday, August 12.