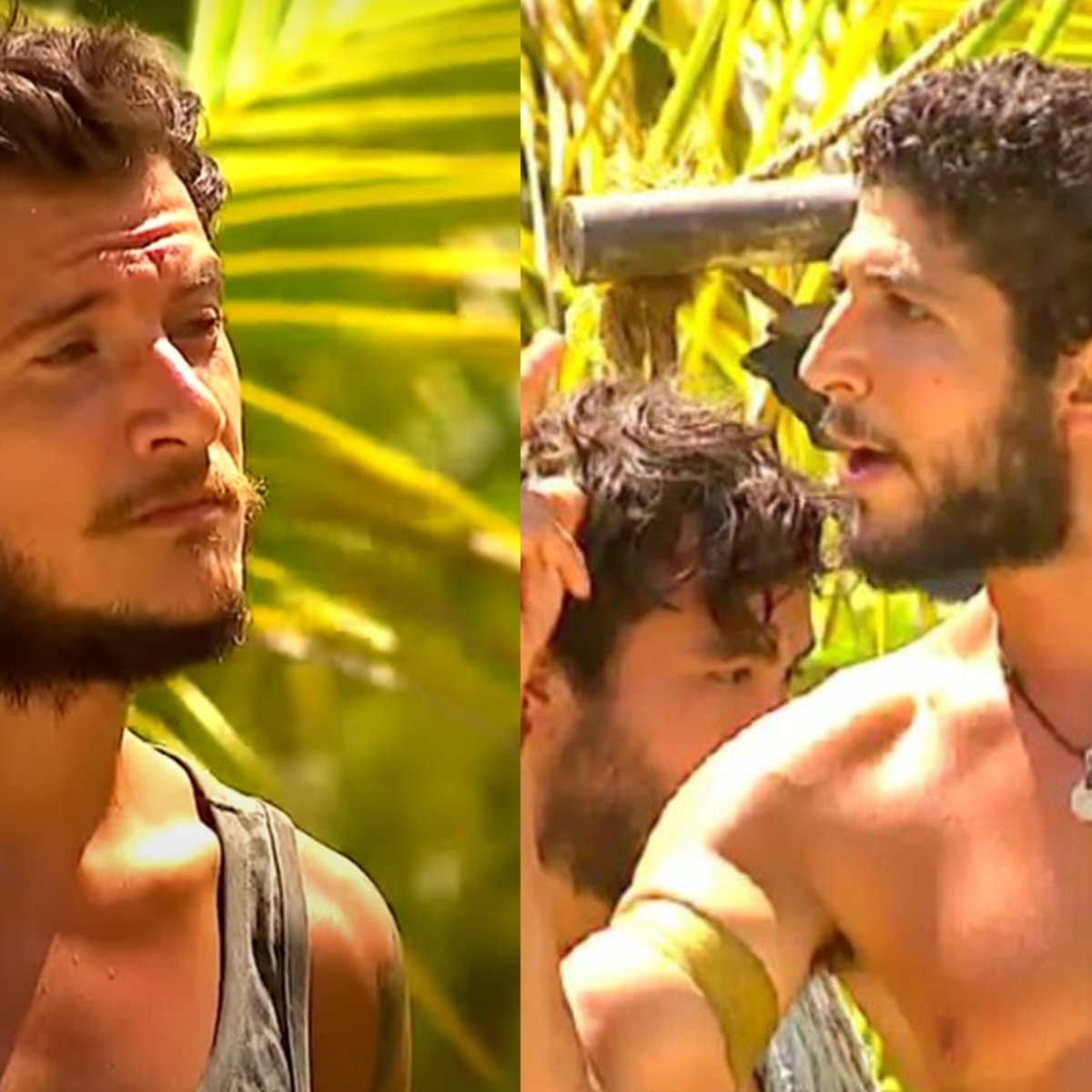 In this third season of Survivor Mexico Quite controversial moments have arisen with the survivors, so in AmericanPost.News We share with you what happened in the previous broadcast, because Yusef and Julian They staged a new fight.

We remember that in the reality show of Aztec TV changes have arisen in the tribes, because now not only the Jaguars Y falconsbut also “The others” who have shown their desire to continue in the survival competition.

In the entertainment news we made known the most controversial moments of the competition, but now the lawsuit between Yusef and Julián has given something to talk about, the athlete called Julián a bad leader for calling the members of the new tribe.

Lawsuit between survivors in Survivor Mexico caused a stir

Through social networks, users have reacted to what happened in the broadcast of the reality show, as Julián said that Saadi was betrayed by her own friends, for his part, Yusef expressed: “I do have pants to know how to be a leader of a team…I’m in a tribe that loves me”.

“Whoever has the jacket left, put it on.” Yusef said.

After his comment, Julián exhibited the former Exatlón athlete, assuring that he made fun of the Jaguares when he was with the Halcones, so Yusef told him: “I do have pants and I tell you to your face, Julián, I tell you in face”. The express.

Who are the members of Survivor Mexico 2022?

In Survivor Mexico a new tribe was formed, so there are three and they are Halcones with Cathe, Cuchao, David, Nahomi and Karim, while in the Jaguares there are Yusef, Viridiana, David, Gabo, Santi and Cyntia, and in the tribe from “The Others” are Jacky, Saadi, Catalina, Kenta and Julián.