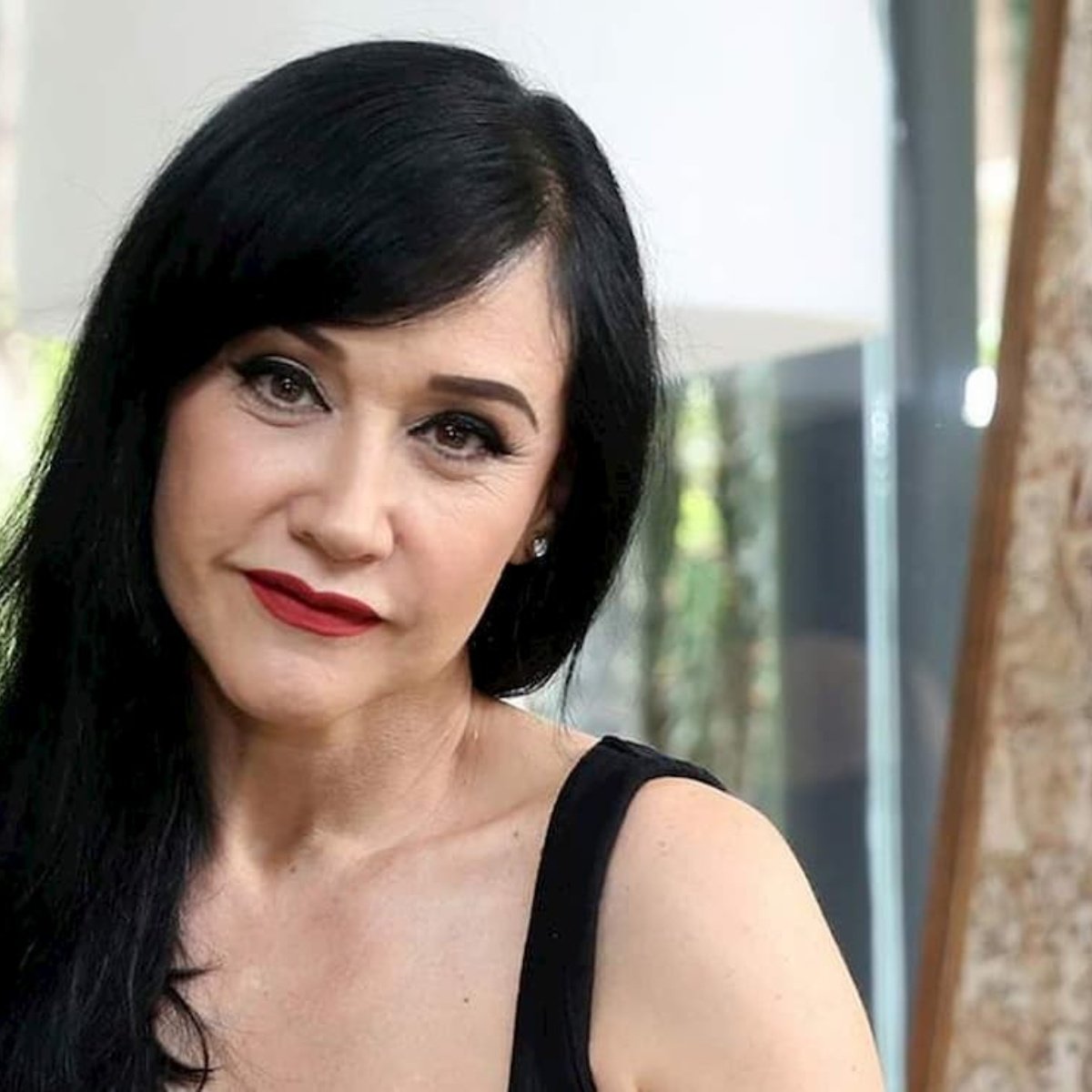 Susana zabaleta responds to critics received on social networks, where they criticized how the wrinkles On her face, however, the actress affirmed that she feels safe with her body and her face, so she will not undergo any cosmetic surgery to erase her expression marks.

During an interview for the morning show “Hoy,” the singer also spoke about the negative comments she received on one of her TikTok videos.

Faced with so many criticisms, Zabaleta decided to delete the video, as he noticed that it caused a stir and had received hundreds of negative comments on his face.

Let us remember that recently in AmericanPost.News We let you know that Susana Zabaleta attacked Yuri for a homophobic comment, since she has been characterized by supporting the community.

Susana Zabaleta lashes out at comments

Given the criticism she received for her recent publications, Susana Zabaleta assured for the program “Hoy” that she feels proud of aging naturally.

He also reflected on the value that society places on youth, without considering the beauty of maturity.

“You have some wrinkles and what if then the wrinkles are noticeable”, were some of the comments they sent him.

To which the famous one assured “This honor and this roll that they have to the youth as if the people of 50 years then we would have to be dead,” he continued.

How old is Susana Zabaleta?

The actress and singer Susana Zabaleta is 57 years old and affirms that she feels very safe with her physical appearance and enjoys the sensations that she experiences daily with her age and without prejudice.

For this reason, he does not consider it necessary to undergo cosmetic surgery, since he prefers to continue enjoying each stage of his life even if with it he acquires some wrinkles,

“We have earned your wrinkles and mine, right? I don’t remember where, but we have earned them and they are well earned,” he commented.

To end, Susana zabaleta commented on the people who resort to Cosmetic surgeries, to the degree of completely changing their appearance, affirmed that they all end up looking alike.