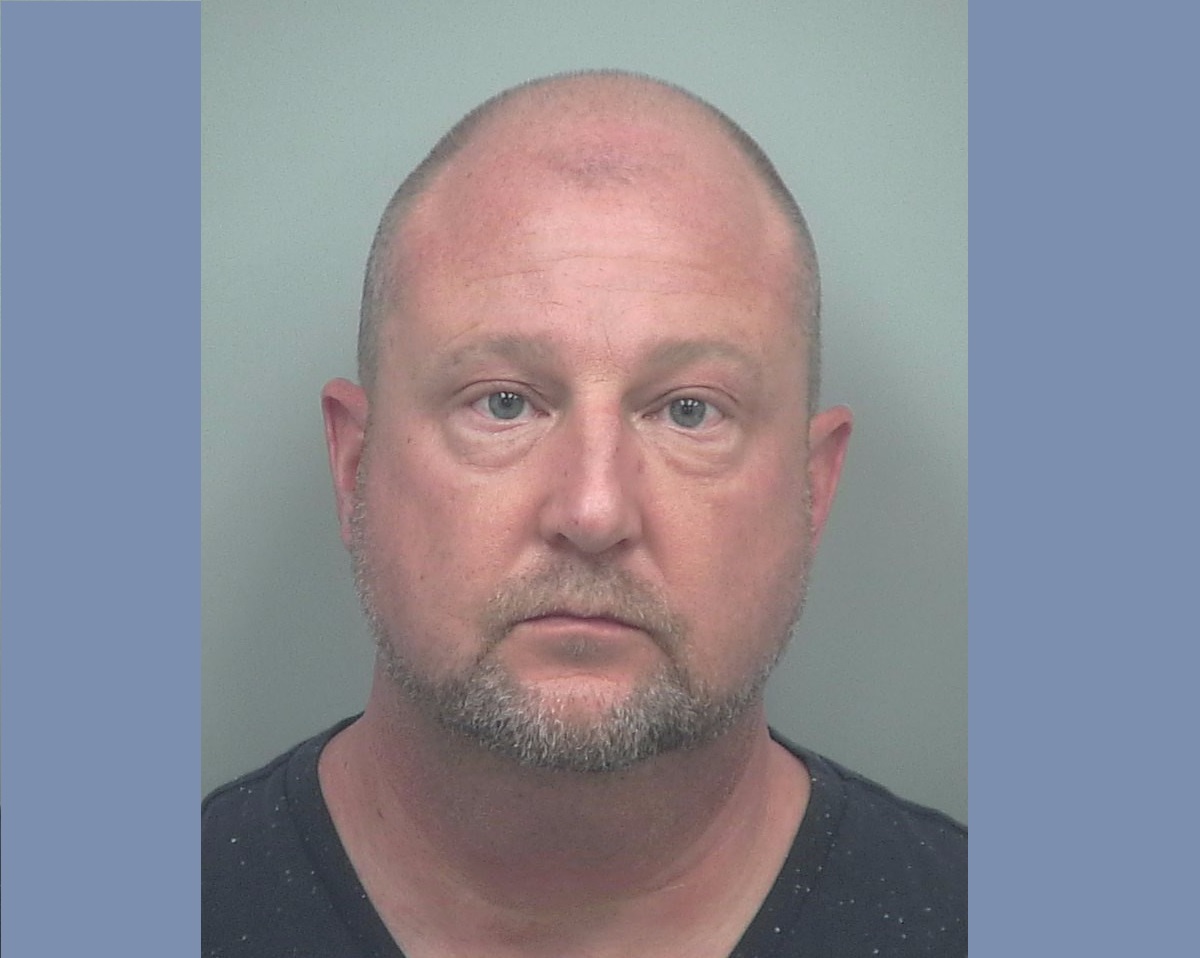 A suspected man was arrested for the murder of a young Hispanic immigrant from Ecuador after her body was found in Hall County last June, according to Georgia authorities.

After multiple investigations, the Hall County Sheriff’s Office and the Gwinnett Police Department arrested the suspect identified as 49-year-old Timothy Krueger on Thursday.

The man is charged with felony resulting in death and aggravated assault, and is being held at Gwinnett Prison without bond.

The decomposing body of 19-year-old Sarai Llanos Gomez was found June 20 in a wooded area in Gwinnett County.

The woman, who had recently arrived in the United States, was not identified by authorities until late July by Georgia authorities.

Sarai Llanos Gómez’s mother, Gardenia Gómez, denounced from Ecuador the disappearance of her daughter, who had come from the state of Illinois to Georgia attracted by a false job offer as a waitress, according to Univisión.

Gwinnett Police Department spokeswoman Sgt. Jennifer Richter told WSBTV that Latina Llanos Gomez is believed to have been a victim of sex trafficking.

“Certainly sex work and sex trafficking is an ongoing problem. Anyone who is involved in that line of work, who is being trafficked, we want to try to help those people as much as we can.”

Investigators had released spoken portraits of the victim and of a suspicious man who had been filmed by a security camera near where Llanos Gómez’s body was found.

Authorities reported that Krueger had contacted the young woman for the purpose of having sex and that he confessed to killing her behind his Duluth-area home on June 16.

The young woman was the mother of two children and had traveled to the United States in search of a better future for her family, according to her mother’s statements.