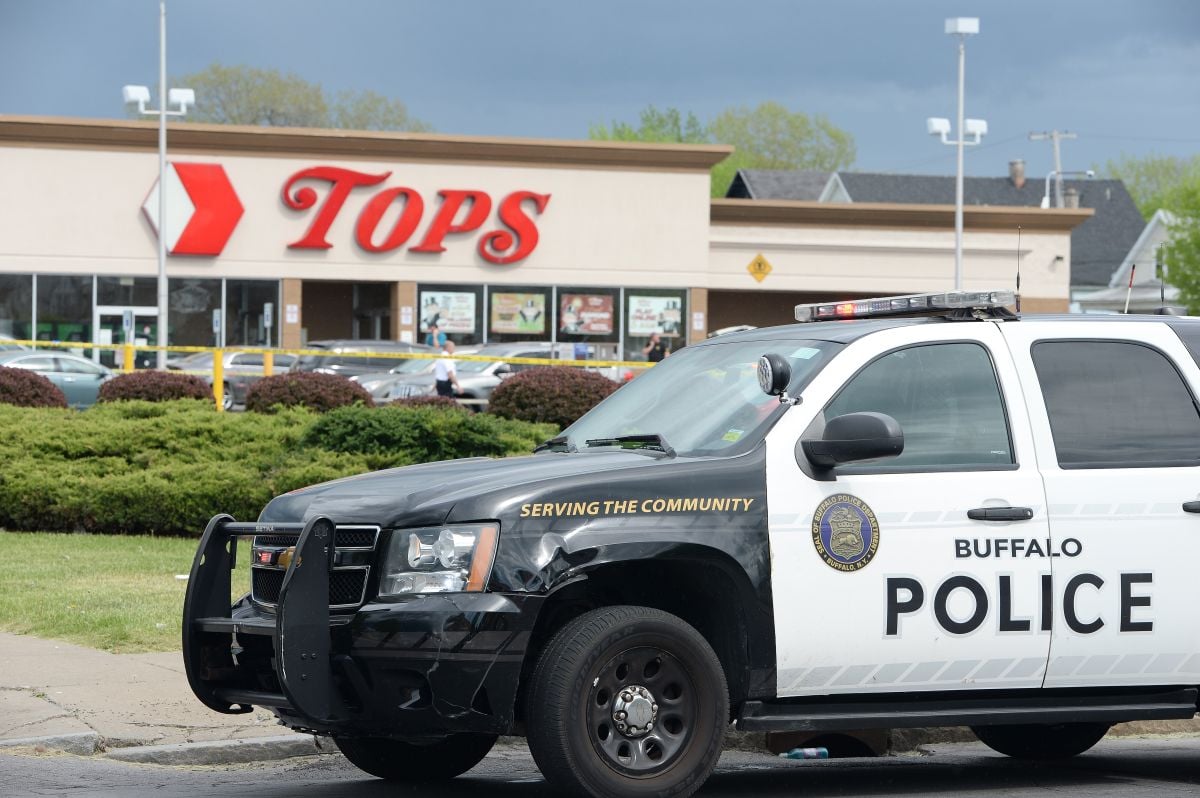 Payton S. Gendron, alleged suspect in a shooting at a supermarket in the city of Buffalo, in New York, where ten people died this Saturday afternoon, pleaded not guilty during arraignment.

According to WKBW-TV, Gendron, 18, from Conklin, New York, wore a white paper gown and mask as he was surrounded by police during his appearance Saturday night. He has pleaded not guilty to the first-degree murder charges he faces.

Gendron is accused of killing 10 people and wounding three others at a Tops grocery store in a predominantly African-American neighborhood around 2:30 p.m. Of all the victims, two were fair-skinned.Reported New York Post.

Before the incident, the FBI was investigating the facts as “hate crime” and a “case of racially motivated violent extremism,” according to the special representative of the agency in Buffalo, Stephen Belongia.

“The depth of pain that families are in and that all of us are feeling right now cannot even be explained.Buffalo Mayor Byron Brown said.

“This was pure evil. It was a clearly racially motivated hate crime by someone outside of our community, outside of the ‘City of Good’ neighbors, who came into our community and tried to inflict that evil on us,” Garcia said.

According to the authorities, Gendron drove some 200 miles from his home near Binghamton to carry out the mass shooting.and was heavily armed with tactical gear.

The shooting occurred in the supermarket parking lot, and then continued inside the store. Buffalo police later arrested Gendron.

After the events, the governor of the state of New York, Kathy Hochul, declared that the event was perpetrated by “white supremacists” through his Twitter account, while meeting with the authorities.

“Meeting with law enforcement for the latest news on the horrific white supremacist shooting in Buffalo”Said the governor.

You may also like:
• Man was shot five times after shooting a police officer in New York
• Brooklyn train shooting suspect Frank James pleaded not guilty to terrorism charges
• “He should have been in jail”: mayor on young man with criminal record who died after shooting Hispanic NYPD police officer; his family says he was sick