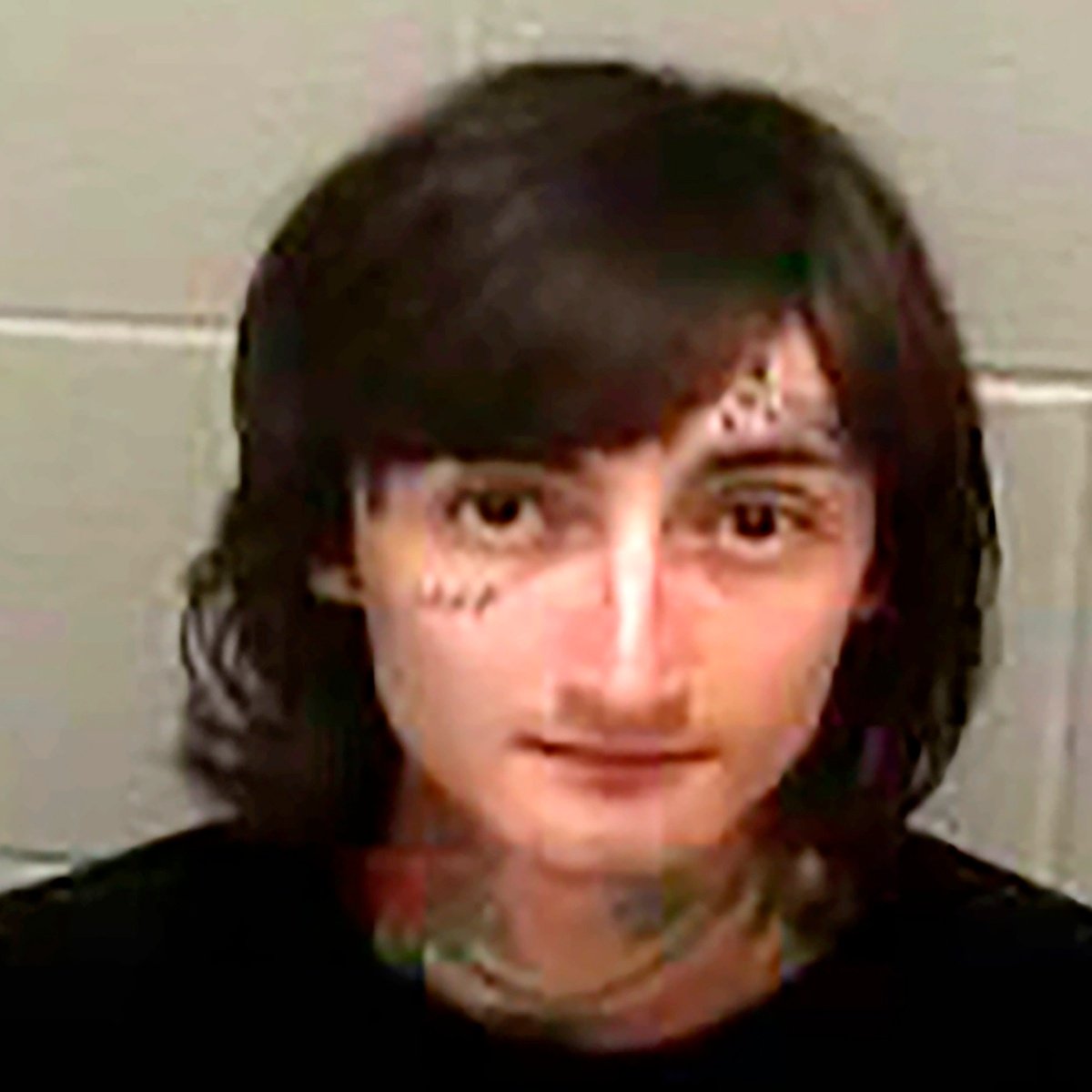 A grand jury indicted a man accused of opening fire at a parade Independence Day in the United States for the murder of seven people and the wounding of dozens more.

What are the charges against Robert E Crimo II?

Prosecutors previously filed seven murder charges against Crimo. They announced the grand jury’s decision to indict him on 117 felony counts on Wednesday.

“I want to thank the law enforcement and prosecutors who presented evidence to the grand jury today,” Lake County State’s Attorney Eric Rinehart said in a statement. “Our investigation continues, and our victim specialists are working around the clock to support everyone affected by this crime that led to the filing of 117 felony charges today.”

Crimo’s attorneys have yet to formally respond to any of the charges he faces in the July 4 shooting in downtown Highland Park, Illinois. A message left with the county public defender’s office on Wednesday was not immediately returned.

The decision comes amid renewed scrutiny of mass shootings and calls for tougher gun laws in the US following a spate of mass shootings. In May, a gunman in Uvalde, Texas, killed 19 children and two teachers when he opened fire at a school.

Prosecutors have said Crimo, 21, admitted to shooting at the parade when police arrested him after an hour-long search on July 4.

Under Illinois law, prosecutors can ask a grand jury to determine whether probable cause exists to proceed to trial. Grand jury proceedings are not open to the public and defense attorneys cannot cross-examine witnesses.

It may interest you: They arrest Robert Crimo, alleged perpetrator of the shooting in Illinois

Authorities have said the more than 30 injured range in age from eight to 80, including an eight-year-old boy who was paralyzed from the waist down when his spine was severed in the shooting.

Prosecutors said Monday that the 48 counts of attempted murder and 48 counts of aggravated assault with a firearm represent “every victim who was struck by a bullet, bullet fragment or shrapnel.”

During a court hearing to bring the murder charges, prosecutors said police found more than 80 spent shell casings on the roof of a building along the parade route and the semi-automatic rifle used in the attack in a nearby field.

As we mentioned in AmericanPost.Newsinvestigators believe Crimo blended into the fleeing crowd to get away from the scene, then borrowed his mother’s car and briefly watched a second attack at a celebration in Madison, Wisconsin, before returning to Illinois, where police arrested him.

Crimo is due in court on August 3.