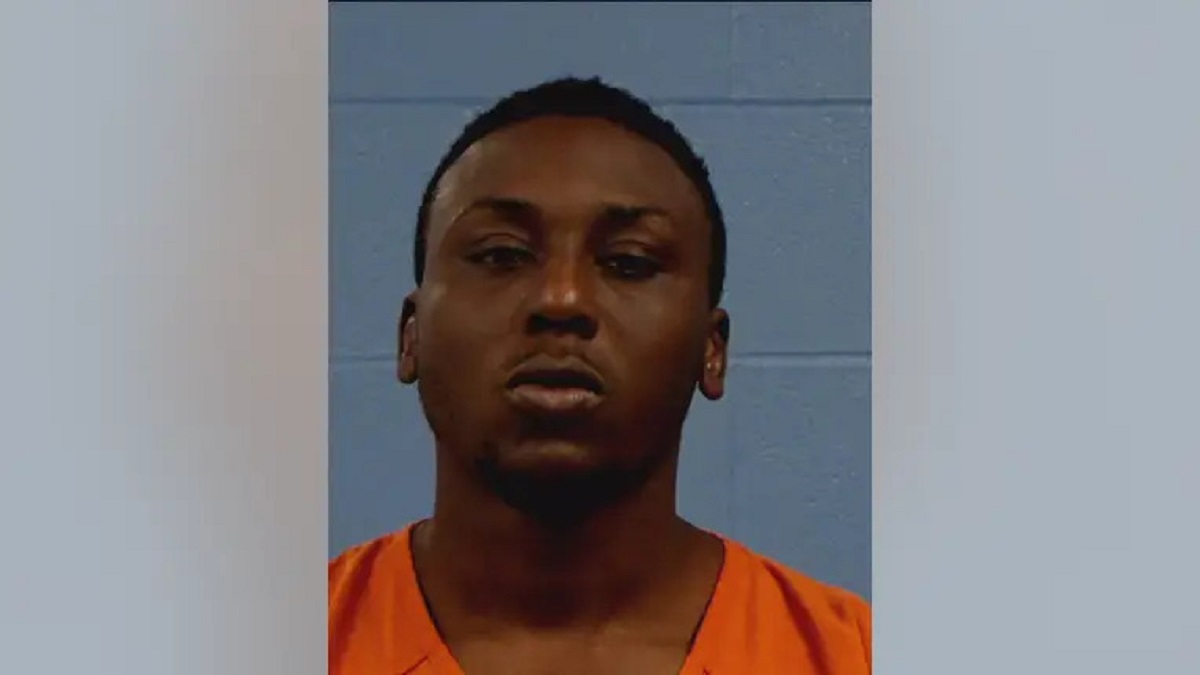 A man has been arrested on a murder charge in connection with the death of a Williamson County, Texas, grandmother who was found dead in early August.informed the authorities.

The suspect identified as Joshua Anthony Gilbreath, 26, was charged with killing Diana Lynn Pier, 70.who resided in Florence.

Gillbreath was captured in a parking lot at 2051 Gattis School Road early Saturday morning and later turned over to the Williamson County Sheriff’s Office by the US Marshals Service.

The alleged criminal is being held in the Williamson County Jail on bail set at $1 million.according to the sheriff’s office.

The victim was found dead after being shot on August 4 on County Road 245 outside of Florence. It is believed to have been shot after stopping to help someone, officers initially said. A neighbor called the police to alert about the body.

“We are talking about a 70-year-old churchgoer, a pillar of the community in Florence. Almost everyone knew her. This is one of those instances that you… when something like this happens in a very rural part of the county. , it really surprises everyone,” said Foster.

At the moment, the sheriff’s office said it would not give more details about the case, since the investigations are still ongoing.

Pier was driving home from visiting relatives in Round Rock when the incident occurred, authorities said.

The woman’s widower, John Pier, explained that he and his wife had lived in the Round Rock area since 1985 and moved to Florence four years ago.. He declined to comment further on the matter.

According to Diana Pier’s obituary, she and her husband had plans to travel to Italy to celebrate their 44th wedding anniversary. She was also known to have been a legal secretary, notary public and worked at Exfluor / FluoroMed for 24 years as a document controller.

The victim’s funeral is scheduled for Friday of next week.