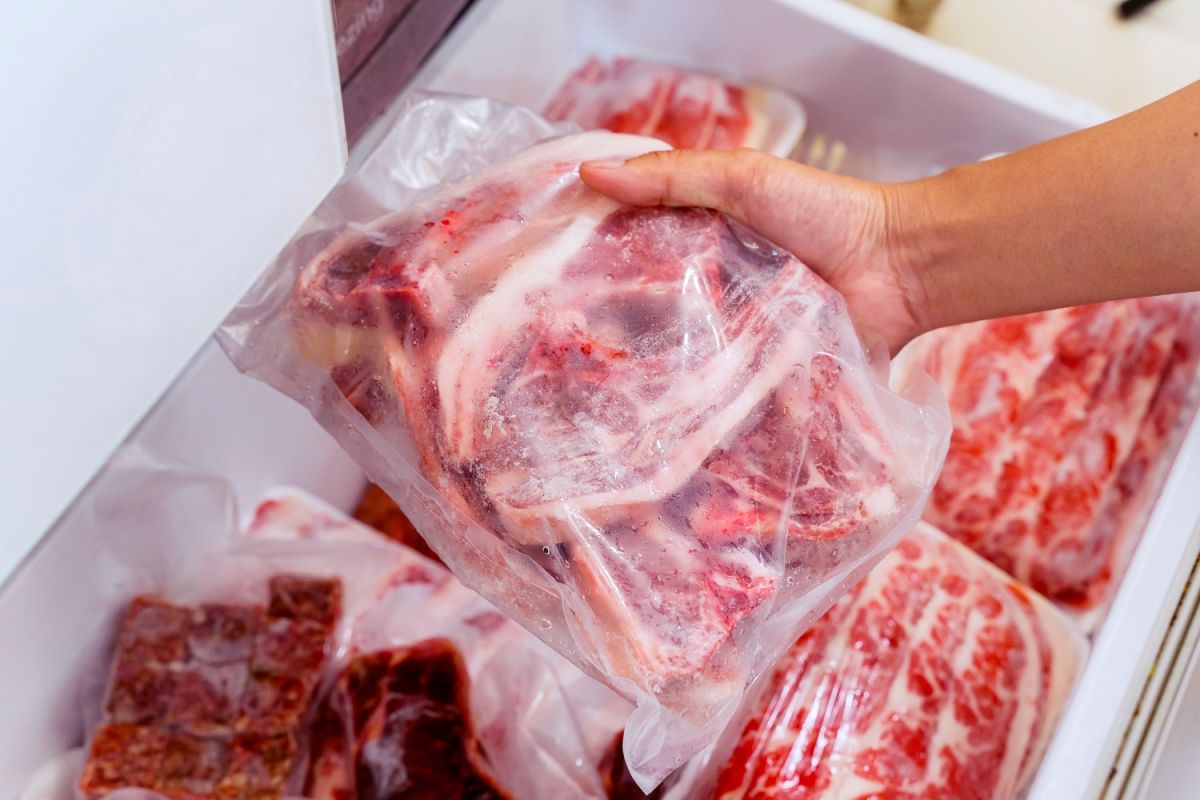 Three alleged members of a highly sophisticated organized crime ring were caught in connection with the multi-million dollar theft of several thousand pounds of frozen meat from beef and pork packing plants in Nebraska and five other U.S. states.

An investigation was initiated into several stolen semitrailers containing frozen meat that occurred in Lancaster County on June 27 with an estimated loss of $1 million.

The investigation began to connect the dots, identified common denominators in these cases, and determined that beef was stolen not only from Grand Island but also that there were more cases and the thefts continued.

In one instance, thieves used fraudulent documents to steal 40,000 pounds of beef from a JBS Beef plant, while, in another, they stole several truck trailers containing $500,000 worth of beef from another JBS plant.

The thieves removed the GPSs from the trailers, had knowledge of the truck operation, and knew where to find the trailers. Authorities noted that the suspects knew what to look for and where to look and, in some cases, had false bills of lading.

The suspects were captured by cross-referencing their mobile devices with specific cellular communication towers at the time and location of some of the robberies.

In addition to making the arrests, three truck trailers containing allegedly stolen meat with an estimated value of $550,000 were also recovered. The arrestees now face charges of transportation of stolen property and money laundering.