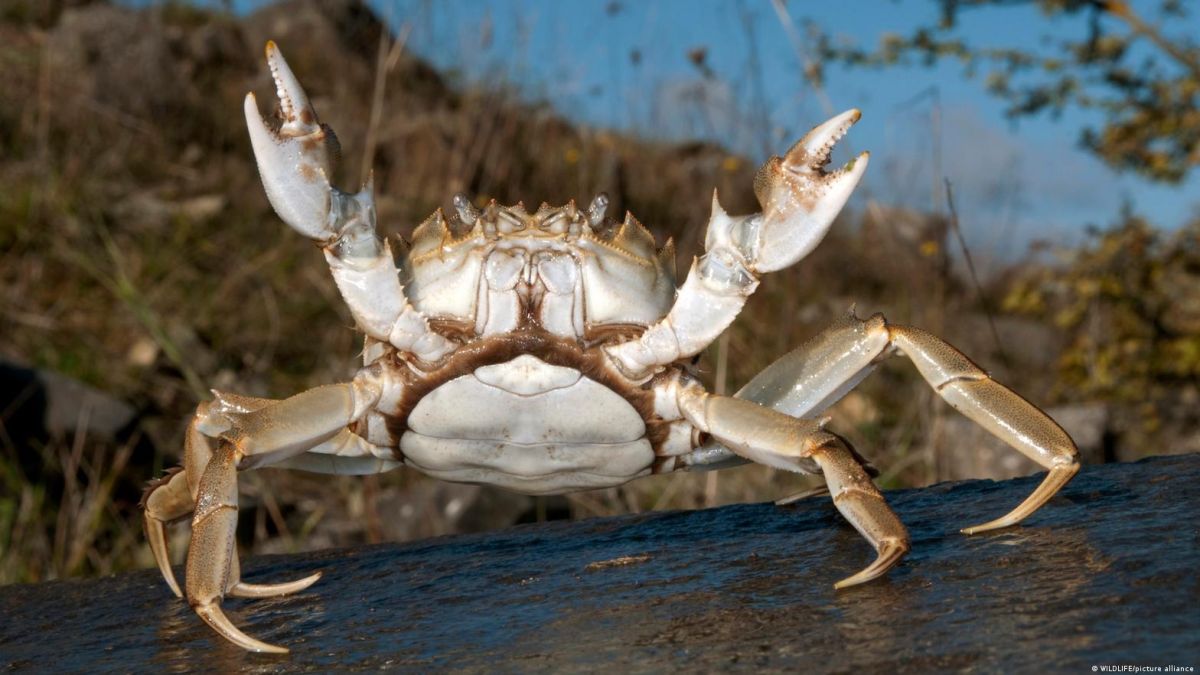 The advance of the renewable energy and electric vehicles is increasing the demand for batterieswhich are not always sustainable, but a group of American scientists have found a solution in the shells of crabs.

It is a sustainable battery made with zinc and a biodegradable electrolyte taken from the shells of that crustacean, as published Matter.

Batteries use an electrolyte to transport ions between the positively and negatively charged poles, which can be a liquid paste or gel, for which many batteries use flammable or corrosive chemicals.

In addition, polypropylene and polycarbonate separators, widely used in lithium-ion batteries, take hundreds or thousands of years to degrade and add to the environmental burden, according to Liangbing Hu of the University of Maryland and a co-signer of the study.

The new battery that, according to the team, could store energy from wind and solar sources on a large scaleuses a gel electrolyte made from a biological material called chitosan.

Hu explained that it is a by-product of chitin, which comes from many sources such as the cell walls of fungi, the exoskeletons of crustaceans, and the feathers inside squid.

The most abundant source of chitosan is the exoskeletons of crustaceans, including crabs, shrimp and lobsterswhich can be easily obtained from shellfish waste.

Two-thirds of the pile could be broken down by microbes

A biodegradable electrolyte means that about two-thirds of the battery could be broken down by microbes. The one that uses this battery breaks down completely in five months, leaving only the metal component, in this case zinc, instead of lead or carbon. lithiumwhich could be recycled.

Zinc is more abundant in the earth’s crust than lithium and, “in general”, “well-developed” batteries that use this component “are cheaper and safer”, said the researcher.

“In the future, I hope that all battery components will be biodegradable,” they said. “Not only the material itself, but also the manufacturing process of the biomaterials.”

This zinc chitosan battery has an energy efficiency of 99.7% after 1,000 battery cycles“which makes it a viable option to store the energy generated by the wind and solar energy to transfer it to the electrical networks”.