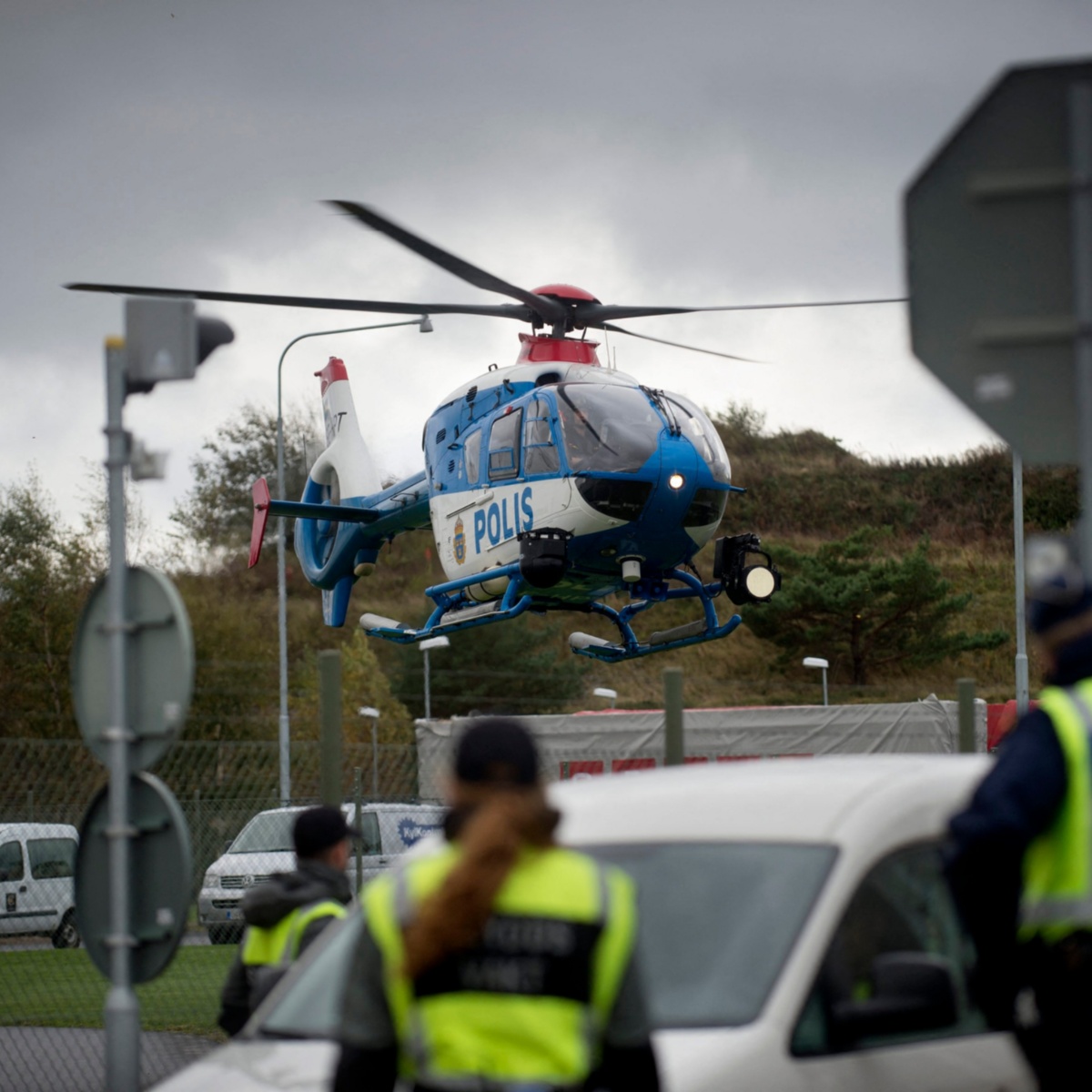 Sweden‘s police deployed patrols and helicopters to the nuclear plant in Forsmark to search for a large drone that was seen hovering over the nuclear site late on Friday, but was unable to catch the unmanned vehicle, they said on Saturday.

The incident came a day after the Swedish army began patrolling the main town on the island of Gotland, in the Baltic Sea, amid growing tensions between the NATO and Russia, and a recent deployment of Russian landing craft in the Baltic.

Forsmark, which is Sweden’s largest electricity producer, is located on the Baltic coast about 150 km (93 miles) north of the capital, Stockholm.

Police spotted the drone, first seen by a security guard, moving around the plant before disappearing towards Graso Island.

Swedish police on the trail of mysterious drone

“The police continue to try to locate the drone, including with their own (drones), but without success,” the Sweden‘s police force said about the incident report on its website, adding that there was no sign the drone had dropped anything in the area or landed.

They also cited unconfirmed reports of possible drone sightings at the nuclear plant in Ringhal‘s, on the west coast of the country.