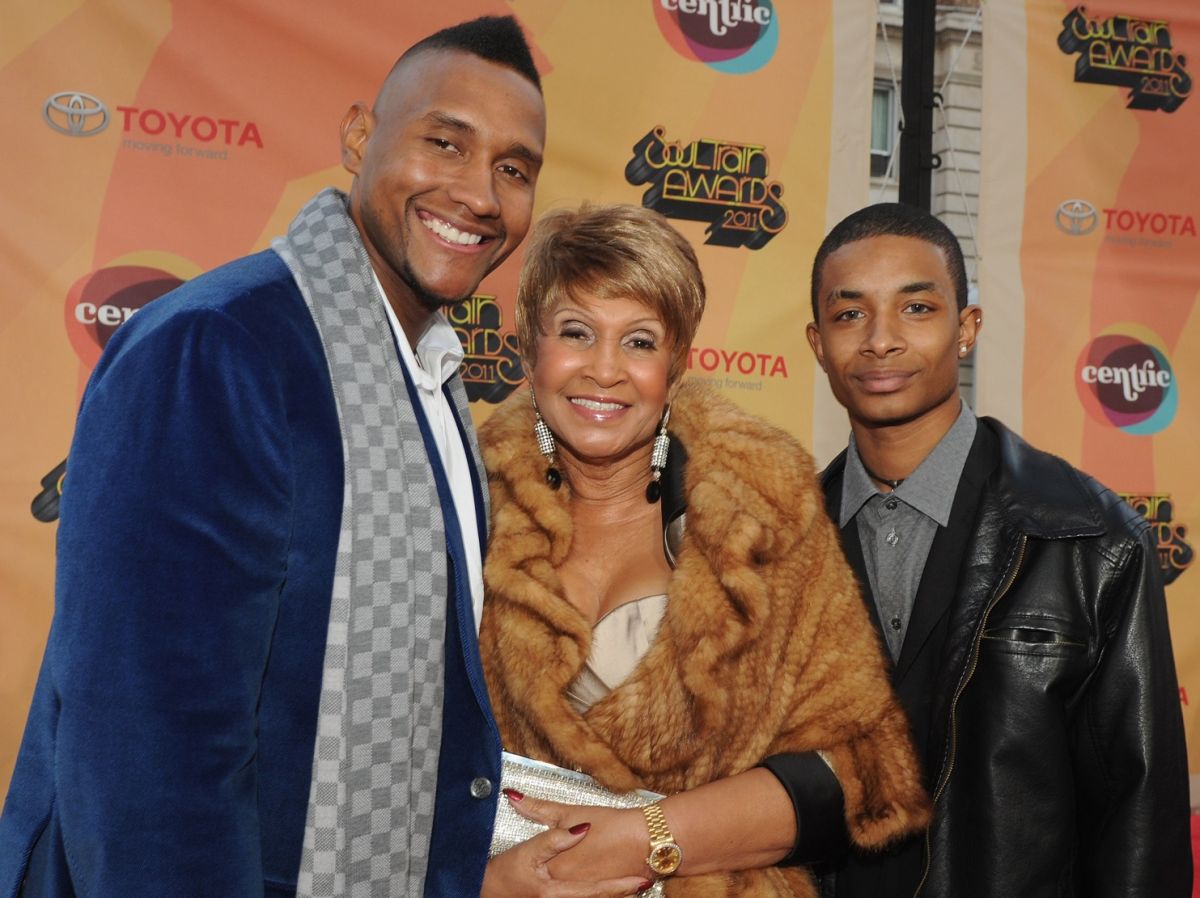 Sweetie Pie’s, the famed restaurant from the Oprah Winfrey Network series “Welcome to Sweetie Pie’s,” will soon close its St. Louis location. The closure is announced days after his owner’s son was found guilty in a murder-for-hire plot who killed his nephew 21 years old in 2016.

Robbie Montgomery, the famous owner of Sweetie Pie’s, announced through her Instagram account that the restaurant in St. Louis, Missouri, would close its doors.

The publication accompanies an image where the closing for next Sunday September 25 and thanks for 25 years of support. It is also indicated that the restaurant will make way for the expansion of a hospital for veterans.

Norman took out a fraudulent $450,000 life insurance policy on his nephew and then arranged his relative’s murder so he could profit from it.

After the young man’s murder, Norman began the process to get the insurance company to pay the claim.

Robbie Montgomery’s son had an exotic dancer among his accomplices. A press release from the United States Attorney’s Office for the Eastern District of Missouri notes that three of Norman’s co-defendants pleaded guilty before trial.

On the day of Montgomery’s death, Hill and Norman met in St. Louis and Norman told Hill that a woman would call with Montgomery’s location. After receiving a call from the woman, Terica Ellis, Hill fatally shot Montgomery. They later paid him $5,000.

Yaghnam, an insurance agent admitted to conspiring with Norman to fraudulently obtain a life insurance policy for Montgomery.

It may interest you:
–Executive of vegan Beyond Meat arrested for carnivore attack
–50 wheels of contraband cheese are seized from a woman at the border
–Multimillion-dollar lawsuit, mass layoffs and store closings: possible causes of suicide of Latino executive of “Bed Bath & Beyond” in New York