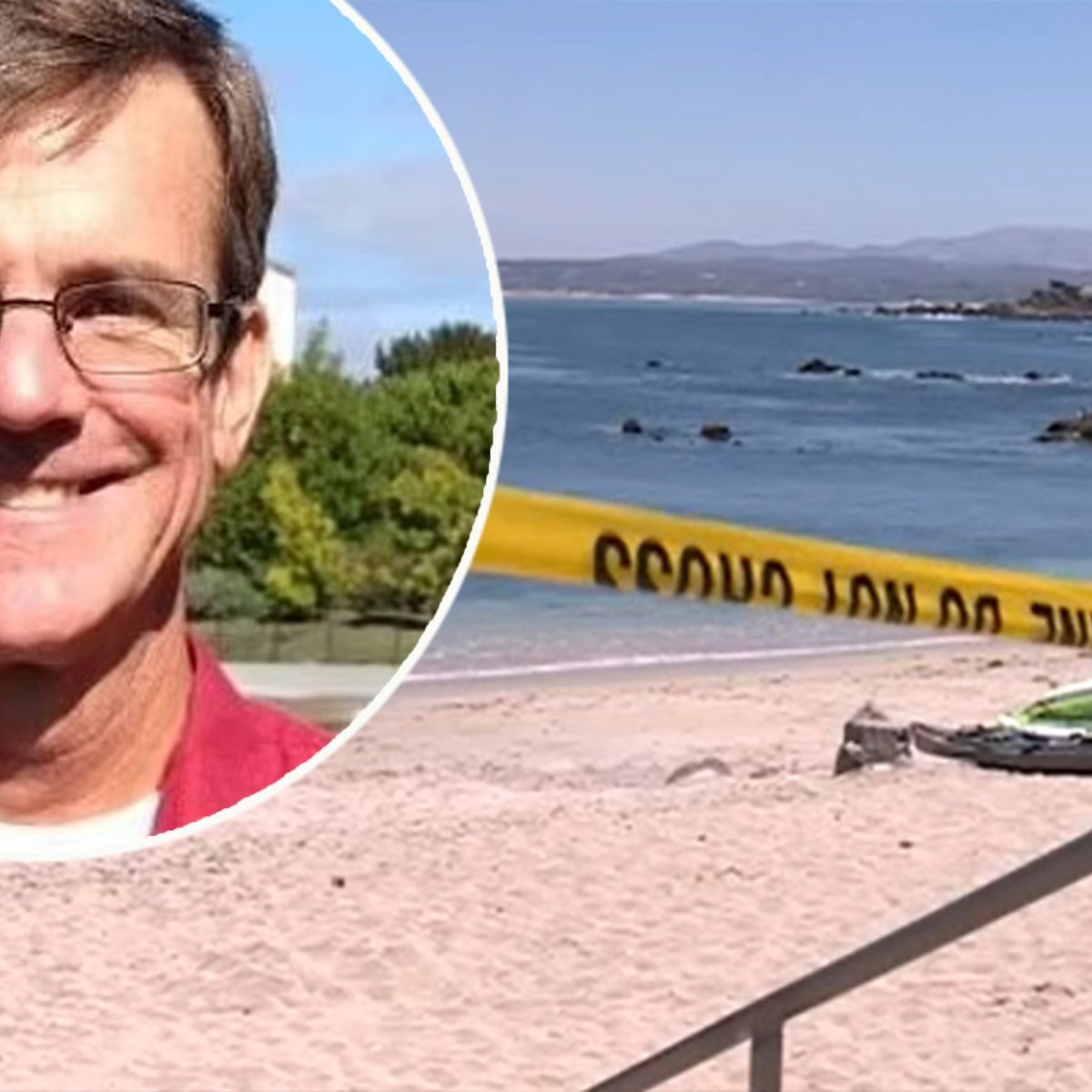 Steve Bruemmer62, was swimming at Lover’s Point Beach in Monterey, California, on Wednesday when a shark bit him in the stomach, leg and arm. Bruemmer lost a lot of blood, but she is miraculously expected to make a solid recovery.

Based on a forensic examination of the bite marks on the swimmerthe California Department of Fish and Wildlife confirmed that the shark was a large White shark.

Steve Bruemmer was attacked by a great white shark

Scientists estimate the shark was up to 20 feet long, which is the largest great whites typically grow, The Sun reported.

If true, the length of the California white shark matches that of the Deep Blue, the largest great white shark ever recorded. Deep Blue, a 2.5-tonne female estimated to be over 50 years old, was filmed swimming 550 miles south of Mexico’s Guadalupe Island.

As we have mentioned in AmericanPost.Newsgreat white sharks can live up to 60 years and do not stop growing, although their growth slows as they age.

The creature that attacked Bruemmer, as described by experts, is larger than a two-ton, 17-foot female shark seen off the coast of Nova Scotia in 2020.

After Bruemmer was attacked by the shark, officials closed the beach to the public and the Monterey Fire Department deployed drones to search for the shark but were unable to detect it.

Police officer Paul Bandy and his wife, nurse Aimee Johns, were on stand-up paddle boards and arrived at Bruemmer after seeing the water turn red from their blood.

Surf instructor Heath Braddock got the kids safely to shore before returning to the ocean with two surfboards.

“It was 300 feet away. A lot of tourists yell ‘shark!’ but that’s rarely the case. Usually it’s a dolphin,” Braddock said.

“But this guy kept screaming frantically. I saw the pool of blood around him so I knew it was real.”

Bruemmer was hospitalized after the attack

The police officer and his wife helped Bruemmer onto the larger of the two surfboards.

“I pulled on his good arm and they lifted the other arm that had been bitten off,” Braddock said. ‘His leg wound was the most pronounced: his bone was completely exposed. Most of the damage was in his stomach, in the front.

Returning to the California beach, the three heroes ripped open Bruemmer’s wetsuit and placed tourniquets around his wounds to stem the bleeding. She was transported to Natividad Medical Center where she underwent a two-hour surgery that required a blood transfusion to make up for the “enormous amount” he lost.

Bruemmer, who is still recovering in hospital, said the shark attack was “unfortunate” but “also very lucky.”

“The day was so calm and warm, and the beach was full of people. There were no waves so people could hear me yell ‘Help!’ from a great distance,” Bruemmer said.