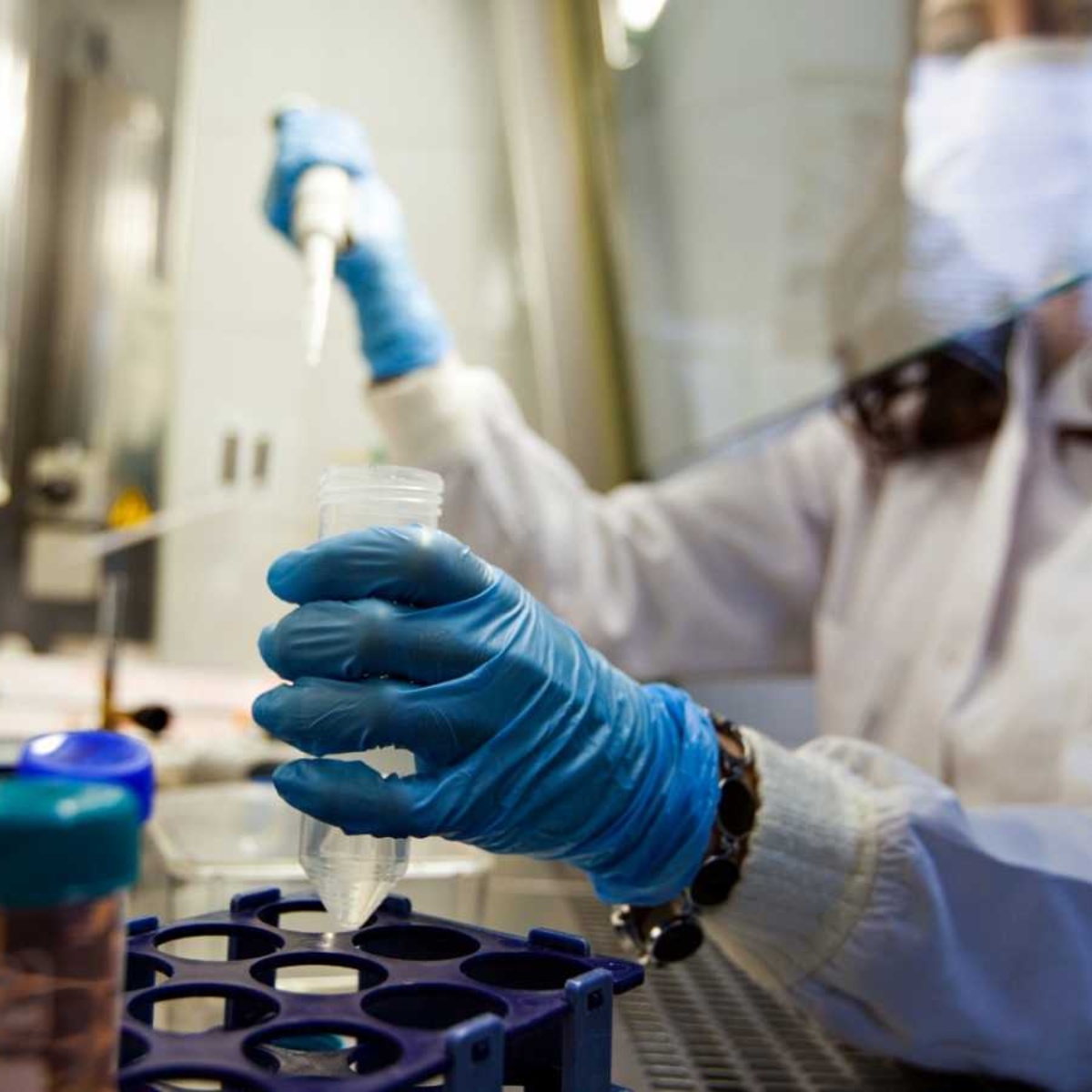 Israel and Switzerland confirmed their first cases of monkeypox, joining several European and North American countries in detecting a disease that is endemic in parts of Africa.

In recent weeks, more than 100 confirmed or suspected cases of monkeypox have been detected in the UK, France, Germany, Belgium, Italy, Portugal, Spain, and Sweden, as well as in the US, Canada, and Australia. , which raises fears that the virus may be an extension.

According to scientists, the outbreak in countries where the virus is not endemic is very unusual

A spokesman for Tel Aviv’s Ichilov Hospital told AFP on Saturday that a 30-year-old man, who recently returned from Western Europe with symptoms of monkeypox, had tested positive for the virus.

Israel’s Health Ministry said on Friday that the man had been exposed to a person with monkeypox abroad and remained in isolation at Ichilov Hospital in a mild condition.

Switzerland also confirmed its first detected case of monkeypox on Saturday, a person in the canton of Bern who contracted the virus through “close physical contact abroad”, the canton said in a statement.

The person consulted a doctor because he had a fever and a rash and felt unwell, the canton said, adding that the person was isolated at home and the illness was developing in a “benign” manner. One person they had been in contact with was reported, the canton added.

The virus, which causes distinctive pustules but is rarely fatal, is endemic in parts of central and western Africa. Symptoms include fever, muscle aches, swollen lymph nodes, chills, exhaustion, and a chickenpox-like rash on the hands and face.

The virus can be transmitted through contact with skin lesions or droplets from a contaminated person, as well as through shared items such as bedding or towels.

Monkeypox usually clears up after two to four weeks, according to the World Health Organization, which is currently working on more guidance for countries on how to mitigate the spread of the disease.

David Heymann, chair of the WHO Strategic and Technical Advisory Group on Infectious Hazards with Pandemic and Epidemic Potential, said experts are likely to provide more guidance to countries in the coming days on how to deal with monkeypox.

YOU MAY BE INTERESTED: Monkeypox spreads throughout the world

“What seems to be happening now is that it has entered the population as a sexual form, as a genital form, and it is spreading like sexually transmitted infections, which has amplified its transmission around the world,” Heymann told Reuters.

He said a WHO meeting on the issue was convened on Friday “because of the urgency of the situation.”

Health officials in several countries have warned that cases could rise further in Europe as major gatherings and summer festivals take place in the coming months.