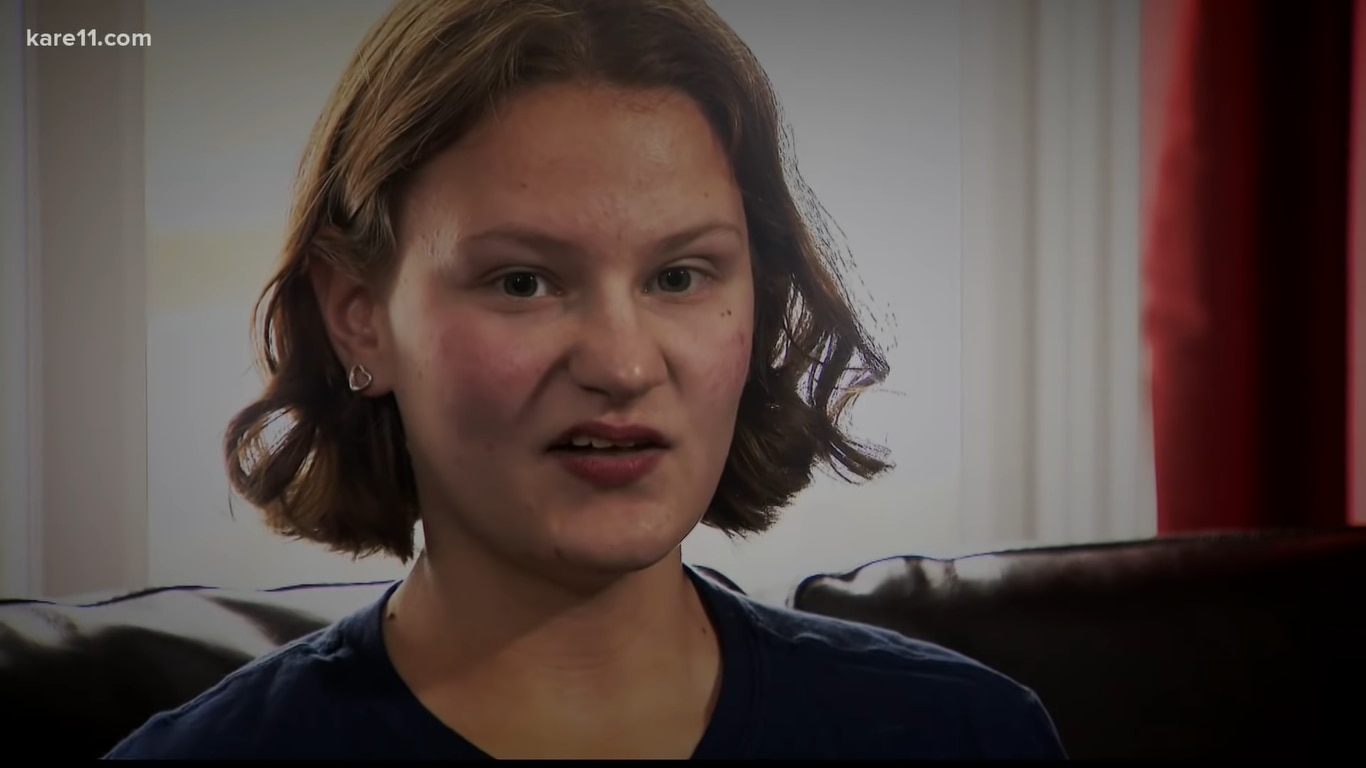 A weekend afternoon at a McDonald’s in the US became the scene of an act of heroism for Sydney Raley, a 15-year-old teenager from Minnesota. This is his exciting story.

When Sydney got to work at a McDonald’s in Eden Prairie, a few miles south of Minneapolis, she wasn’t expecting save the life from a client and end up saving the day as a hero.

Sydney has been working for the fast food restaurant for seven months. “The day had been normal: make coffee, prepare drinks. Entering at lunchtime, everything was normal, “he told KARE11.

After delivering part of her order to a client in the drive-thru, Sydney came out to tell him that the rest were on their way. It was then that he saw that the woman he was suffocating with a chicken nugget.

“She was coughing like crazy, and I noticed she was gagging,” he revealed. “His daughter was in the passenger seat and she looked very scared. I immediately knew ‘Oh no, he’s drowning,’ Sydney added.

The 15-year-old teenager told both her boss and the woman’s daughter that they will call 911 as she quickly jumped out the window to help the woman who was struggling to breathe.

Sydney Raley jumped through the window to save a customer choking on a nugget. (Photo: KARE11)

He saved the woman after performing a Heimlich maneuver

Sydney revealed that she took a first aid class when she was working as a babysitter at age 11, where learned the Heimlich maneuver, and “all that training started right away.”

The maneuver didn’t work the first few times Sydney tried it, so called a passerby that he was close to help her. “It helped me and we were able to get the food out of his throat,” he said.

Finally, the nugget was expelled from the throat and the woman was able to breathe again. Then the woman I was in shock but very grateful to the adolescent who saved his life.

The reward for Sydney

Two policemen from the local Police Department came to the scene to see how the woman was and they brought a reward for the teenager.

“They said, ‘Congratulations, you’re a life saver; you’re a hero, ‘”Sydney said. They gave him $ 100 from a fund they use for people who do good work in the community.

This was the first time Sydney had to perform the maneuver, but I knew about the effectiveness of the same and that it should always be prepared. 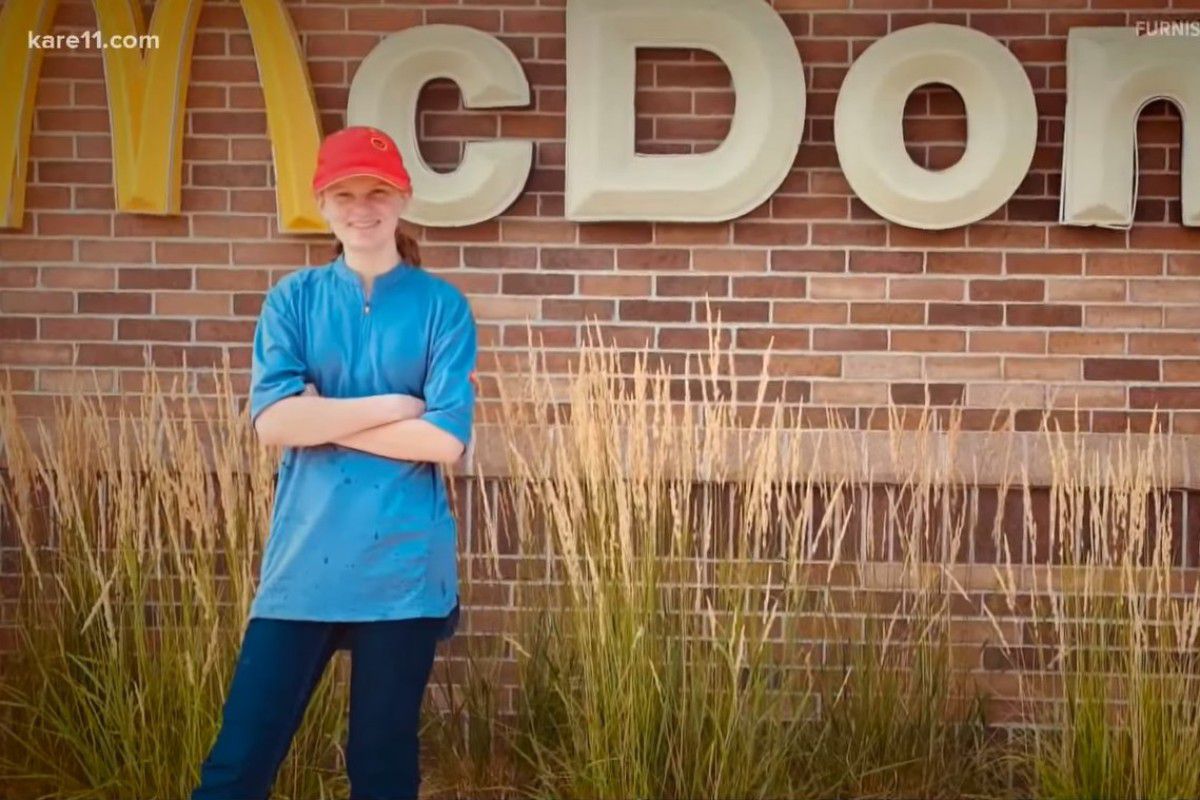 McDonald’s employee jumps out of her window when she sees a customer drowning. (Photo: KARE11)

The fast food chain also recognized how important the stock was. “We are incredibly proud of sydney and his quick and heroic actions over the weekend to help one of our valued customers, “owner Paul Ostergaard told CNN.

“Sydney truly epitomizes what it is to be a hero and we are incredibly fortunate to have her as a member of staff. We are excited to see everything the well deserved recognition you have received from the community and will continue to celebrate your valiant efforts to literally jump out the window of the drive-thru to provide help to a client who needs it ”.