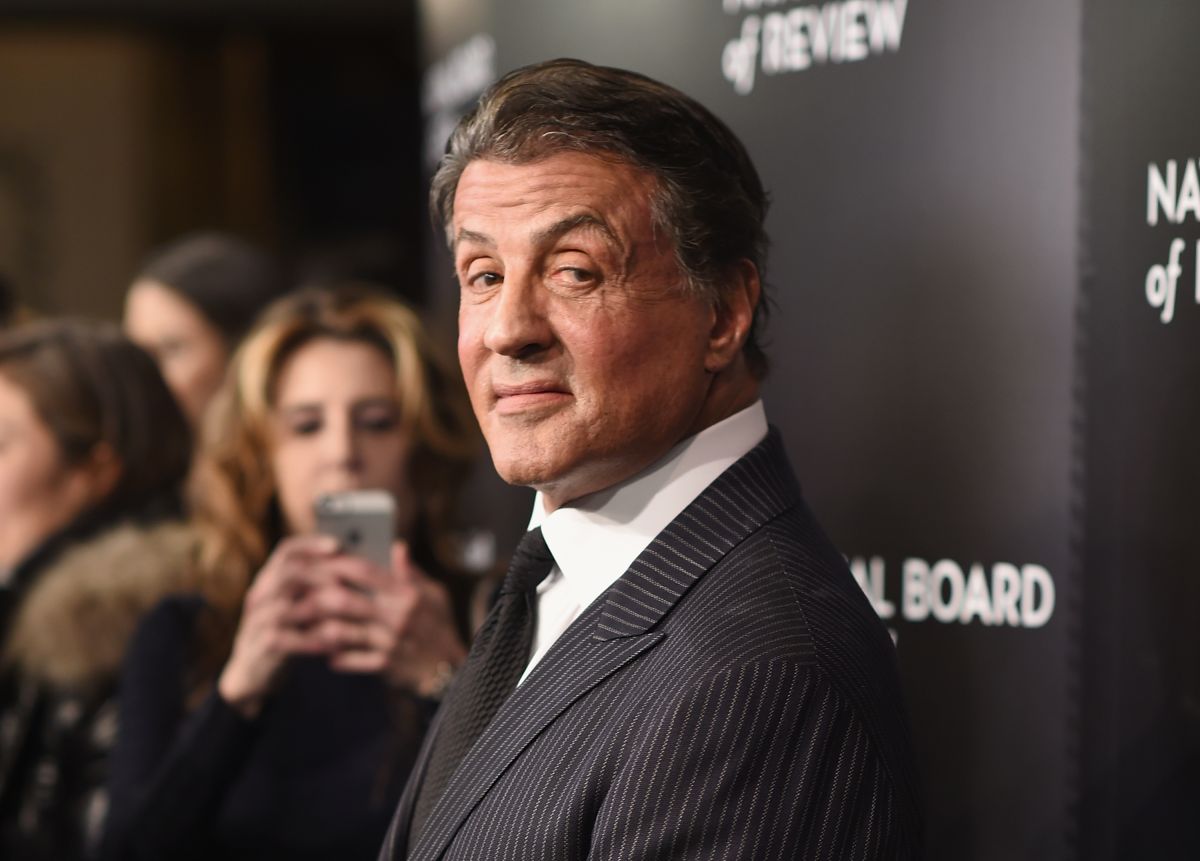 Sylvester Stallone went to your account Instagram to harshly criticize Irwin Winklerproducer of the film saga “Rocky”. Although the actor wrote and starred in the successful 1976 film and its sequels, whoever was his right-hand man is the one who really has the exploitation rights of the saga, which Stallone wants to recover for the enjoyment of his children.

The Hollywood star published on his profile a very unflattering image of the producer, represented as a snake whose tongue is shaped like a knife, to publicly ask him to return the percentage of the rights that would correspond to him as the creator of the mythical character. “A very flattering portrait of the great producer of ‘Rocky’ and ‘Creed’, from one of the best artists in the country,” Sylvester wrote wryly.

“After Irwin controlled ‘Rocky’ for 47 years, and now ‘Creed’ [la saga sucesora], I would like him to at least give me back what is left of my rights so that I can pass them on to my children. I think that would be a fair gesture on the part of this 93-year-old gentleman,” Stallone claimed in the same publication.

The 76-year-old Italian-American artist acknowledged that the legal battle surrounding his creations is being very “painful”, to the point that it is “eating his soul”, but he also thanked the fans for the unconditional support he would be receiving. of the saga. “We’ll keep fighting,” he added defiantly.

-The before and after of Sylvester Stallone: ​​this was the shocking transformation of the Hollywood star