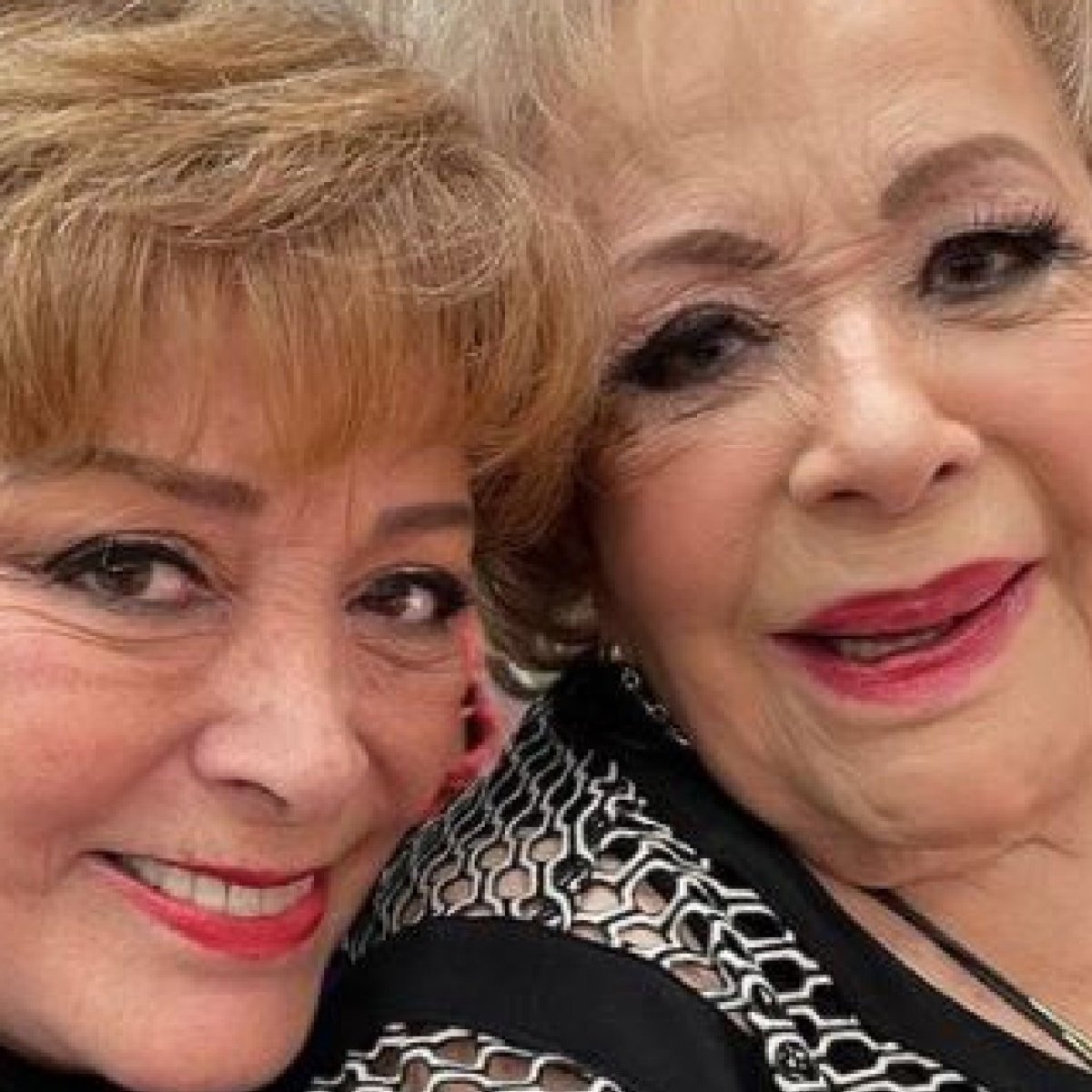 Sylvia Pasquelthe eldest daughter of Silvia Pinal bursts into tears at the criticism they face and defends the return of the first actress to the theaterstating that the decision was made due to the strong depression he faces.

In AmericanPost.News We let you know that Silvia Pinal left the play in which she participated due to health problems.

Upon her departure, the media witnessed the poor state of health of the actress, which in previous days had been questioned, since she was in a wheelchair and sometimes they affirm that she looked disoriented.

What is the state of health of Silvia Pinal?

The fact that Silvia Pinal is working at the age of 91 and due to her state of health, the actress’s family has been questioned about the decision.

So it is Sylvia Pasquel, who in an interview for the program “Ventaneando” spoke about her mother and broke down in tears before the accusations, affirming that the Diva of the Golden Cinema was in depression before her return.

“She likes it, she wants it, when they say ‘let’s go to the theater’ she gets excited, her eyes fill up, she gets happy. Why am I going to take that taste away from my mom, just because some people don’t like it?

The actress Sylvia Pasquel affirmed that her mother has the right to live and decide to be happy, so her decision to return to acting was supported by the whole family.

Similarly, the eldest daughter of Silvia Pinal criticized the media that have condemned the actress’s return to acting and stated that although they affirm that she has “concern” they prevented her from leaving the theater calmly.

When questioned about the participation of Silvia Pinal in the work, Sylvia Pasquel revealed that she does not know what will happen, since although the return excites her, she will end up facing criticism that will affect her.