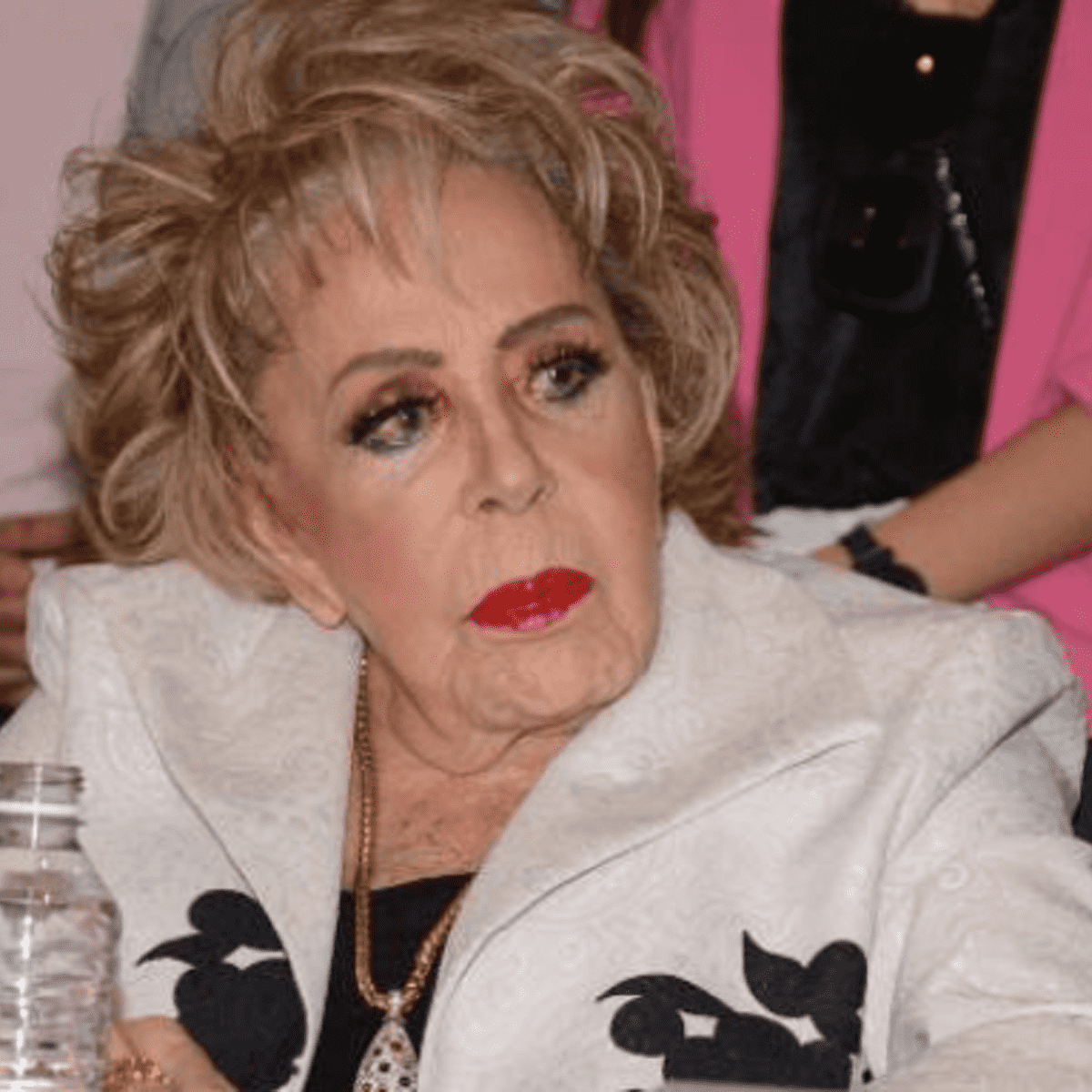 Mexico. In an interview with the television program Sale el Sol Sylvia Pasquel confesses what put an end to the depression suffered by her mother Silvia Pinal, who recently took part in the staging of Little Red Riding Hood, what’s up with your grandmother?

Sylvia Pasquel, 72 years old, admires and recognizes that Doña Silvia Pinal has always been a healthy woman, since work has kept her that way and she recently suffered from depression, due to the controversy surrounding her reappearance in the theater and her loss of your pressure.

But since Doña Silvia Pinal returned to the stage, that helped her feel better and took her out of the depression picture she presented, says his daughter Silvia Pasquel, who also has a life on stage.

In addition, Sylvia Pasquel comes out in defense of her mother and asks for respect for her, after so much criticism he received for returning to the theater scene, precisely, without being able to stand up and exposing his well-being.

“I love her, I cuddle her, look, my eyes are lined with tears to see how happy and revived she is, then it is her life. If this is not the moment for me to be in theater because of so much criticism and so much hate, then I don’t want it for my mom either,” says Pasquel.

Sylvia also emphasizes that the producer of the play Little Red Riding Hood, what’s up with your grandmother? It helped Doña Silvia Pinal a lot so that she felt completely well.

“Iván brought this doctor to my family and the truth is that he has done my mom a lot of good, because yes, my mom was very depressed and now you see her well, and his upright body, his head holding perfectly well, without hanging it, he already moves his arms”.

Sylvia Pasquel also says that Mrs. Silvia Pinal, 91 years old, is at home and is completely fine, with energy and health, she also sends a message to people who have older adults in their home:


After relocation, Triquis block the Internal Circuit in protest for shelter; SSC encapsulates them