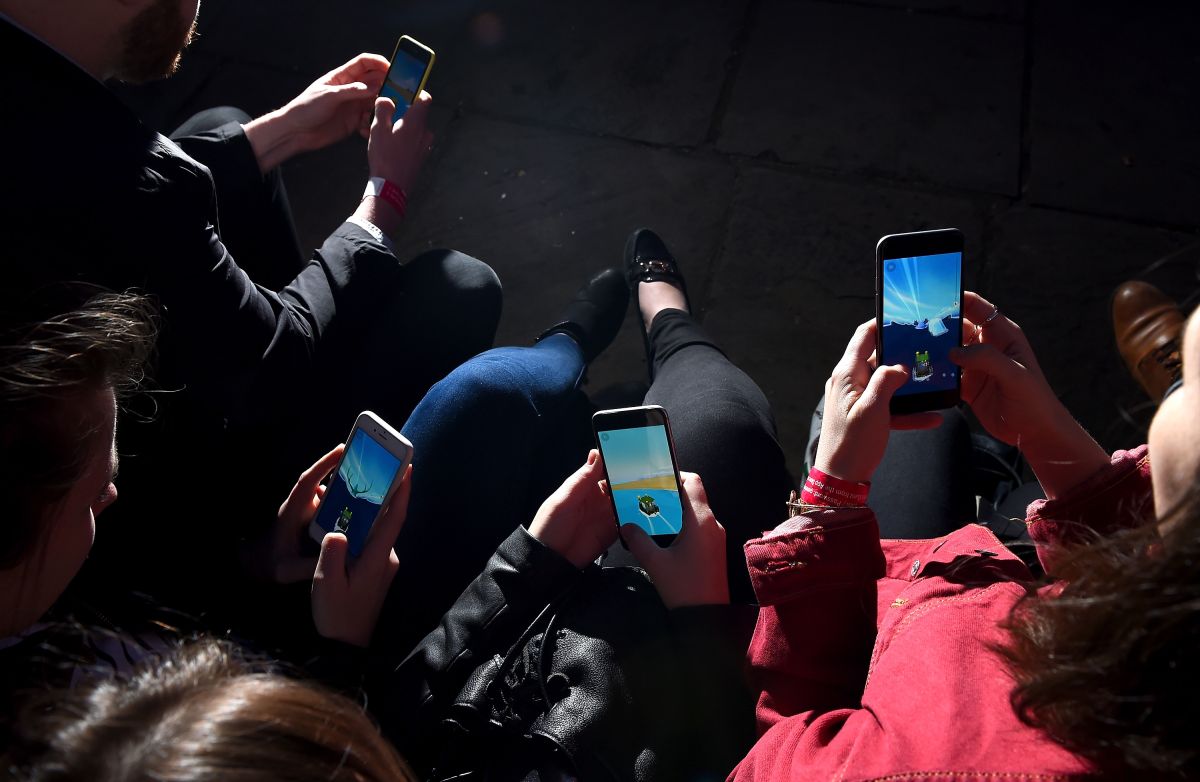 After T-Mobile announced last weekend that it was investigating an alleged theft of information by a hacker, which would affect at least 100 million users of the company, the telecommunications company said that the investigation continues.

Through a statement, T-Mobile CEO Mike Sievert stated that they are “working 24 hours a day to investigate complaints of that T-Mobile data may have been illegally accessed”.

The company’s positioning states that they are taking “the protection of our clients very seriously and we are conducting extensive analysis together with digital forensic experts to understand the validity of these claims.”

Mike Sievert pointed out that given the seriousness of the accusations, “we are coordinating with the security authorities”, Since, according to the telecommunications company, resolving this matter will give the certainty that the priority is all the clients who have chosen the firm’s service.

The statement adds that the company will continue with its “in-depth technical review of the situation in our systems to identify the nature of the data that was accessed illegally.”

On the other hand, it was stated that “this investigation will take some time, but we are working with the greatest degree of urgency. Until we have completed this assessment, we are unable to confirm the reported number of records affected or the validity of statements made by others ”.

Finally, T-Mobile stated that “customers will have questions and concerns, and resolving them is vitally important to us. Once we have a more complete and verified understanding of what happened, we will proactively communicate with our customers and other stakeholders. “

On Sunday it was reported that the hacker who allegedly has the data of 100 million T-Mobile customers in the United States, is selling it in parts for approximately $ 277,000.

A Reuters report detailed that the online version of Vice contacted the hacker, who said in one that he had accessed several T-Mobile servers and had “complete customer information.”

You may also be interested: FBI warns those who falsify vaccination cards