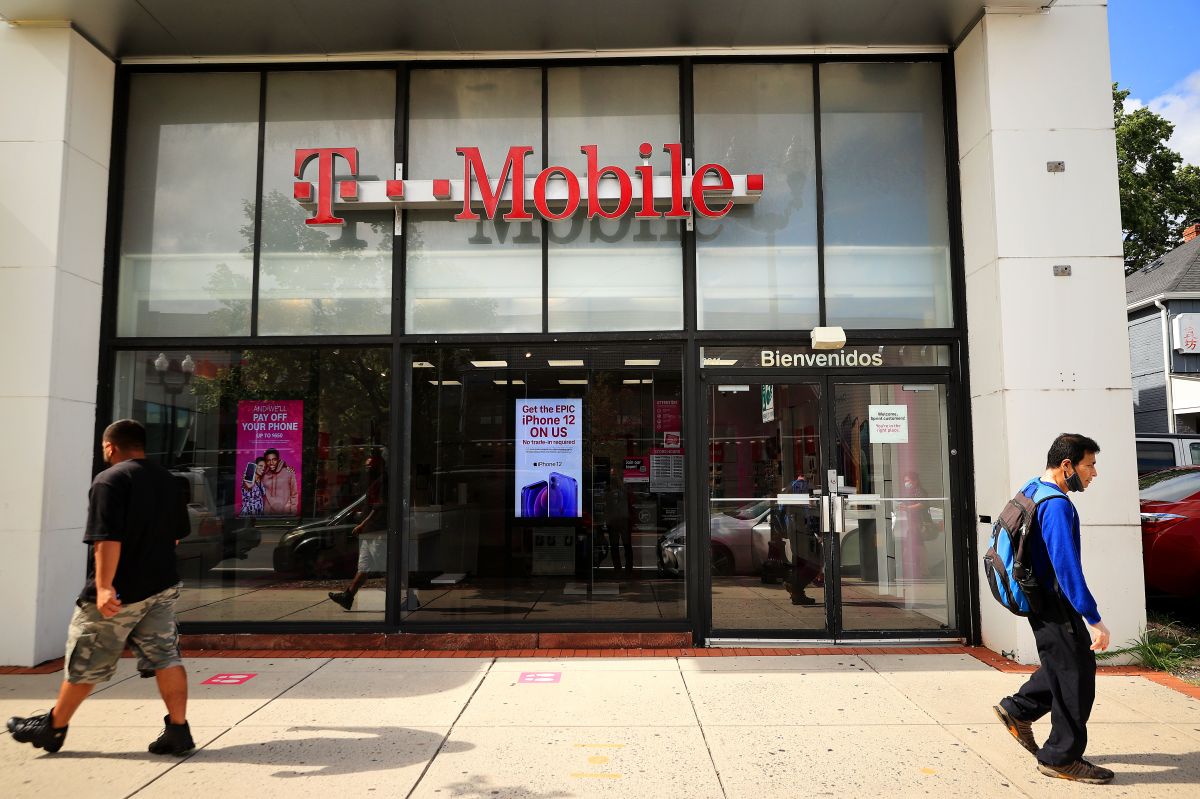 T-Mobile revealed on Friday that the personal data of more than 5 million additional customers was compromised in the recent cyberattack, bringing the total number of people affected to more than 50 million, according to ABC News.

The company revealed earlier this week that it was the victim of a “highly sophisticated cyberattack” and that the data of millions of current and potential customers, including names and social security numbers, had been compromised. The company reiterated Friday that it has no indication that any of the stolen files include financial information or credit and debit card information.

“We previously reported that information on approximately 7.8 million current T-Mobile postpaid customer accounts including first and last name, date of birth, SSN, and driver’s license / ID information was compromised,” the company said Friday, adding that it also determined that the phone number and IMEI and IMSI information (identification numbers associated with a mobile phone) were also compromised.

“In addition, we have since identified another 5.3 million current postpaid customer accounts that had one or more associated customer names, addresses, date of birth, phone numbers, IMEI and IMSI accessed illegally.”

The company said that the additional 5.3 million accounts that suffered data theft, however, did not have any compromised social security numbers or driver’s license information.

“We also previously reported that data files containing information for approximately 40 million former or potential T-Mobile customers, including first and last name, date of birth, SSN, and driver’s license / ID information, are they saw compromised ”, added the company. “Since then, we have identified an additional 667,000 accounts from former T-Mobile customers that were accessed with compromised customer names, phone numbers, addresses and dates of birth.”

Similarly, the company said social security numbers and driver’s license information were not accessed for the additional batch of accounts.

Hacking T-Mobile: what to do if you think your data was accessed