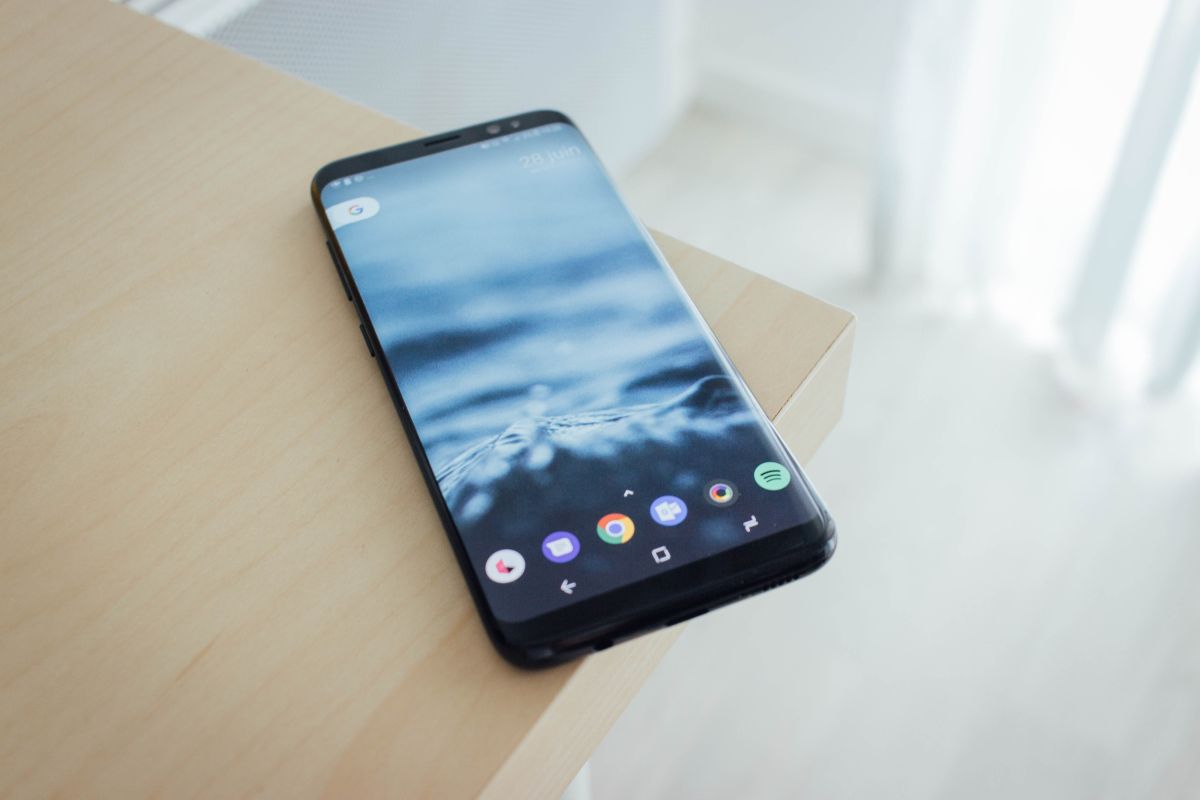 A week after it became known that T-Mobile’s servers were hacked, where, apparently, 100 million users were affected, the telecommunications company will have to face class action lawsuits backed by millions of affected.

So far, there are two class action lawsuits, both of which have been filed in federal court in Washington. This occurs in a context in which the number of active and non-active clients affected by the cyberattack, which Vice announced last weekend, is growing.

According to the FOX network, one of the lawsuits, Espanoza v. T-Mobile USA, accuses T-Mobile of putting class action plaintiffs and members at “considerable risk” because the company failed to protect its clients as a result of negligent conduct.

Meanwhile, in the second lawsuit of Durwalla v. T-Mobile USA, it is stipulated that the victims have already spent up to 1,000 hours affected by the issue of their privacy, where the review of financial and credit statements looking for evidence of unauthorized activity.

According to the complaint, it is claimed that “T-Mobile knew that its systems were vulnerable. Did not implement or maintain reasonable security procedures and practices to protect their customers’ personal information, which once again put millions of customers at great risk for scams and identity theft. “

According to the Fox report, the lawsuits seek a variety of actions for violations of the Washington Consumer Protection Act and California Consumer Privacy Act, including compensatory damages and reimbursement of out-of-pocket costs for efforts to repair any damage caused by fraud.

The plaintiffs are seeking injunctive relief, such as improvements to T-Mobile’s data security systems, annual audits, adequate company-funded credit monitoring services, and an order to prohibit T-Mobile from saving personal data in a cloud-based database.

Last week the CEO of T-Mobile, Mike Sievert, through a statement, said that the most important thing for the telecommunications company is its customers, which is why they would be attentive to their needs and help them with their concerns. Despite the gesture of empathy, the demands of those affected have already begun.

You may also be interested in: For a complaint of data breaches to users, T-Mobile conducts an investigation that can have millionaire consequences