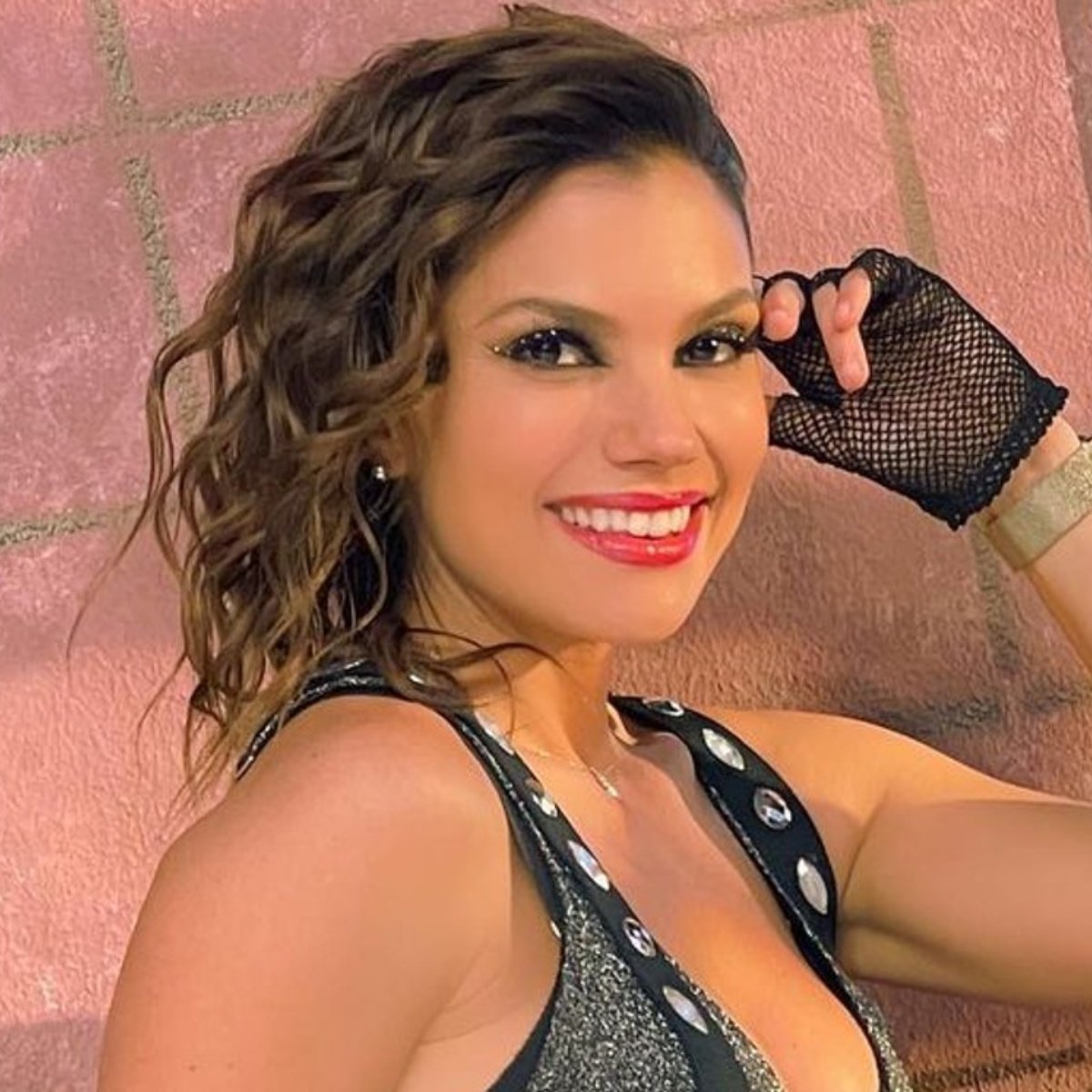 Tabata Khalil Once again, she showed that she is one of the most beautiful members of “Venga la Alegría” and with a pleated miniskirt with a top and heels, she showed the perfect look for the summer, with which the temperature rose on social networks, due to her daring photos.

In AmericanPost.News We let you know that the journalist and host is very active on social networks, where she usually shows off modern looks that are ideal for shorties.

As expected, the reporter’s photographs generated a stir on social networks, where they highlight that she is one of the most beautiful women in the world of entertainment in Mexico.

The famous published a series of photographs on her social networks, posing with a black skirt and a tiny top, with which she conquered her millions of followers.

“I love pranks … and more if they are with you,” was the description with which he accompanied the photos, where he also showed off his shapely legs.

As expected, her publication was filled with compliments, where she received comments such as “Beautiful Beauty”, “More beautiful every day”, “Precious” and “Looking like a Queen, how beautiful you are Tábata I love you”; among many others.

On June 3, the reporter turned 43 and has shown that she is at a point in her life, both professionally and personally.

Let’s remember that Tabata has been in the ranks of Tv Azteca for several years, participating in the program “Venga la Alegría”, however his career began in 1998 with the program “To whom it may correspond”.

After a 20-year career on television, Tabata Khalil She is one of the favorite drivers and reporters and her 3.3 million followers on Instagram prove it.