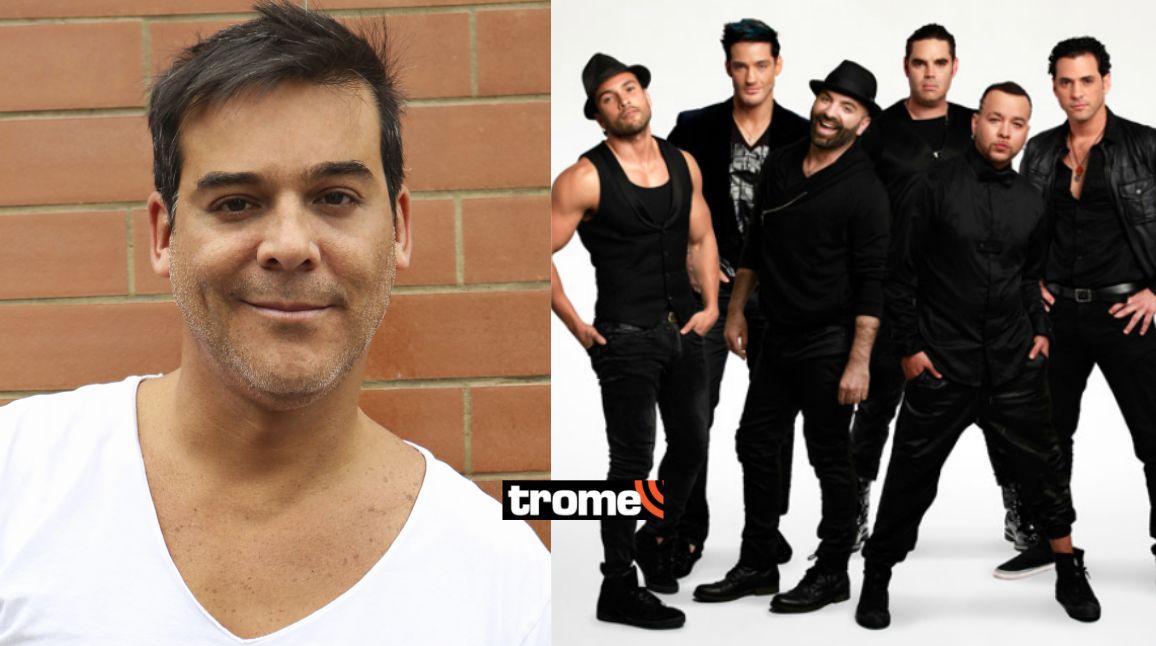 In the recent edition of ‘Amor y fuego’, Adolfo Aguilar He broke his silence and told details of his personal life, after publicly communicating his homosexuality, a few weeks ago. More information: Adolfo Aguilar after making his orientation public: “I haven’t changed anything, I’m still the same person” In that sense, Adolfo Aguilar denied having … Read more

Adolfo Aguilar finally decided to speak openly about his sexual orientation. The well-known television host reveals his most intimate secrets in “¿Por dónde salgo?” (‘Where Do I Go Out?’), a one-man show that premieres this February 4 at the Teatro Británico in Lima. Throughout five acts, the also reality TV jury uncovers itself and reveals … Read more