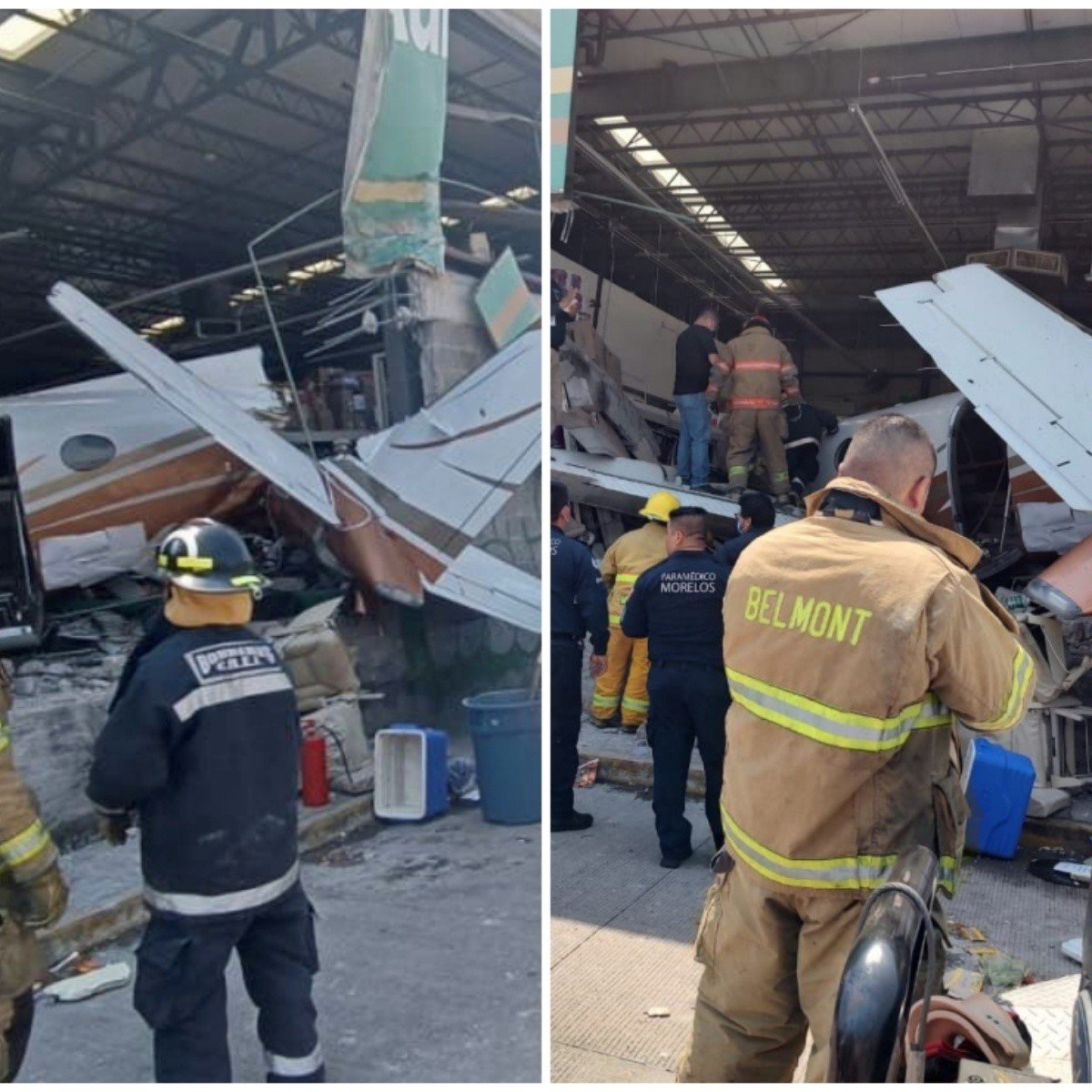 Three people are dead and four injured is so far the result of the crash of a plane in a store belonging to the Bodega Aurrerá chain in Temixco, Morelos, Mexican Civil Protection confirmed. “After this mishap, the death of three people who were traveling on the aircraft is reported, as well as four injured, … Read more 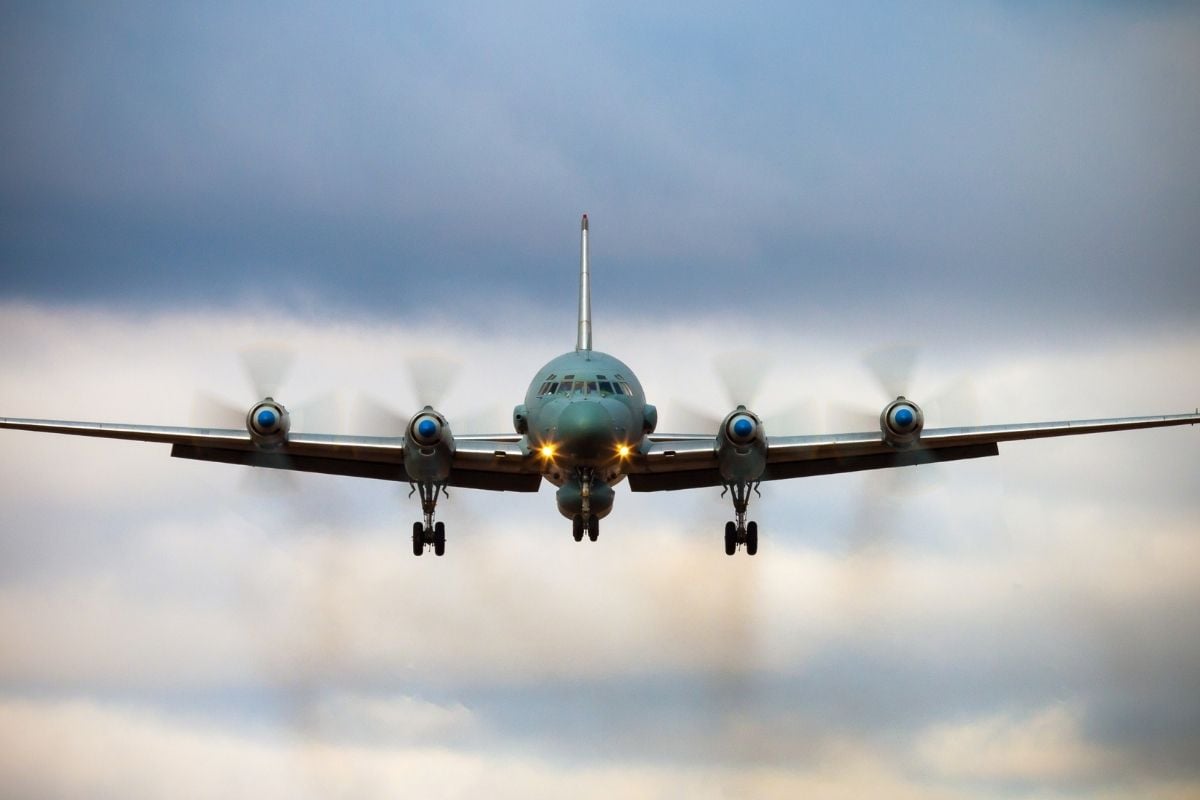 Russian plane flew over US airs and had to make a U-turn. Photo: ALEXANDER KOPITAR/Getty Images New restrictions in the midst of Russia’s military conflict with Ukraine caused A plane leaving Moscow bound for New York made a U-turn. over the sea in full flight and had to return to Russia. Last Sunday, Aeroflot flight … Read more 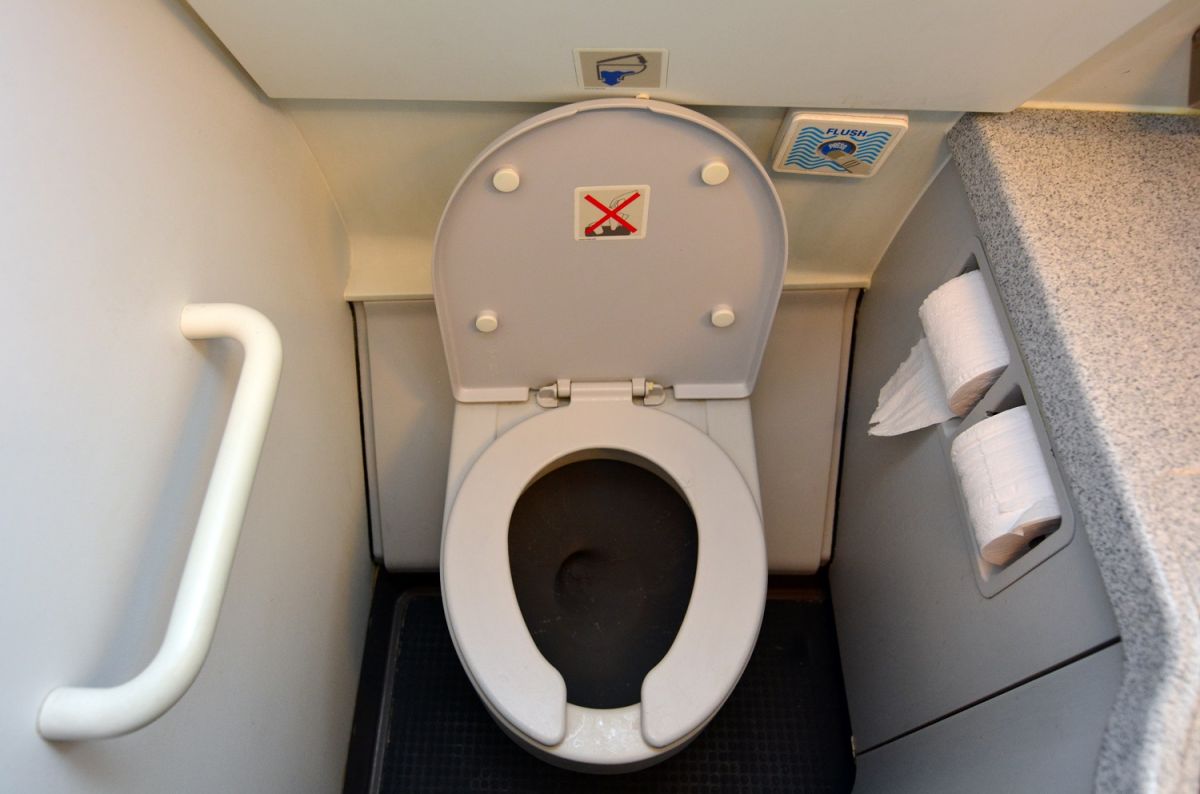 Don’t worry: you won’t be walking down the street one day when a disgusting package from an airplane falls on your head, although this used to happen during World War II, when pilots threw bottles full of urine out of the windows. Fortunately, current aircraft technology is much more developed and what happens to the … Read more 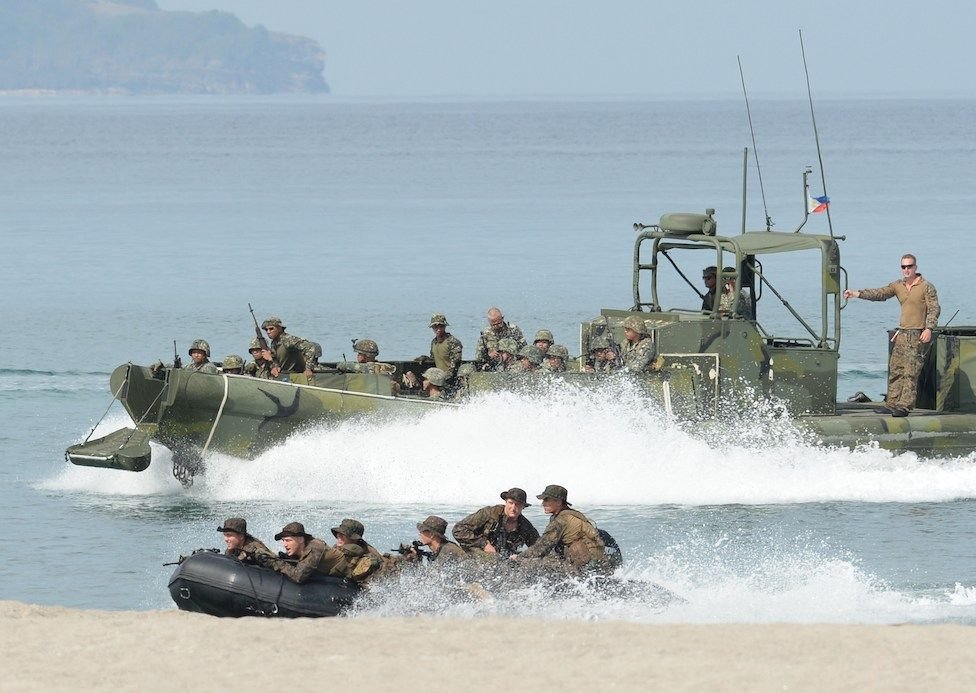 A race against time is underway for the US Navy to get to one of their downed fighter jets, before the Chinese get there first. The F-35C jet, worth $100 million, went down in the South China Sea after what the Navy describes as a “mishap” during takeoff from the USS Carl Vinson. The jet … Read more 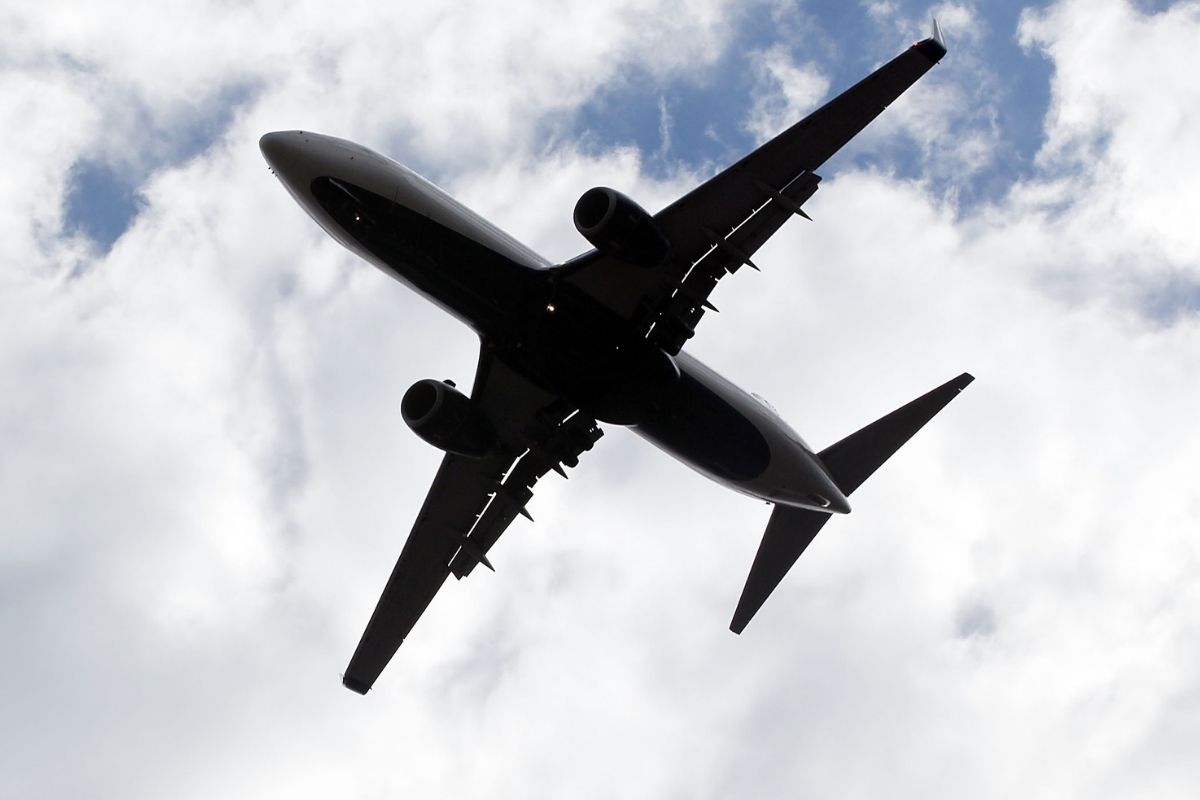 The regulations of the European Community to make use of its airports require airlines to fly even empty, which affects the environment and the economy of the companies. Photo: Bruce Bennett / Getty Images Covid-19 has turned the airline industry on its head, and for example is Lufthansa Group, one of the largest aviation companies … Read more 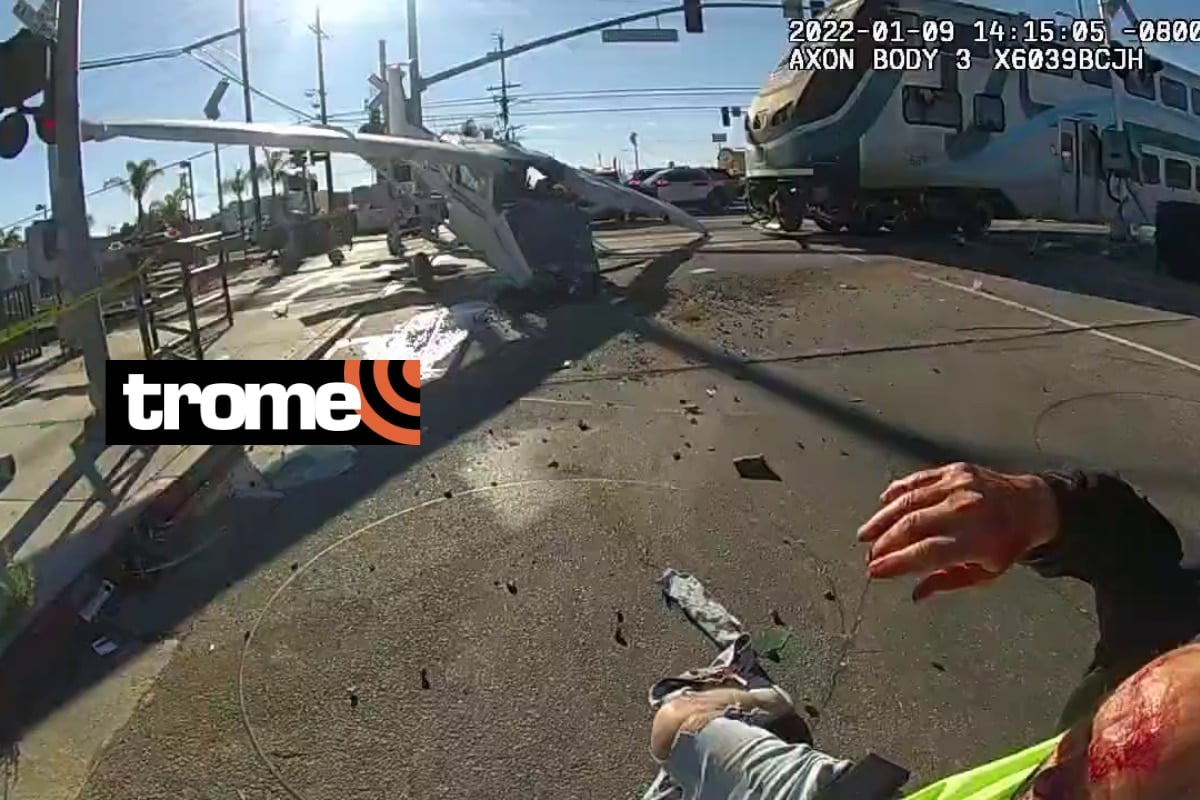 A viral video shows the precise instant in which a pilot in U.S he was pulled from a plane before a train rammed it after forcibly landing on the railroad tracks. Officers of the Los Angeles Police Department (LAPD) rushed to the scene after receiving reports that a single-engine had crashed at a level crossing … Read more 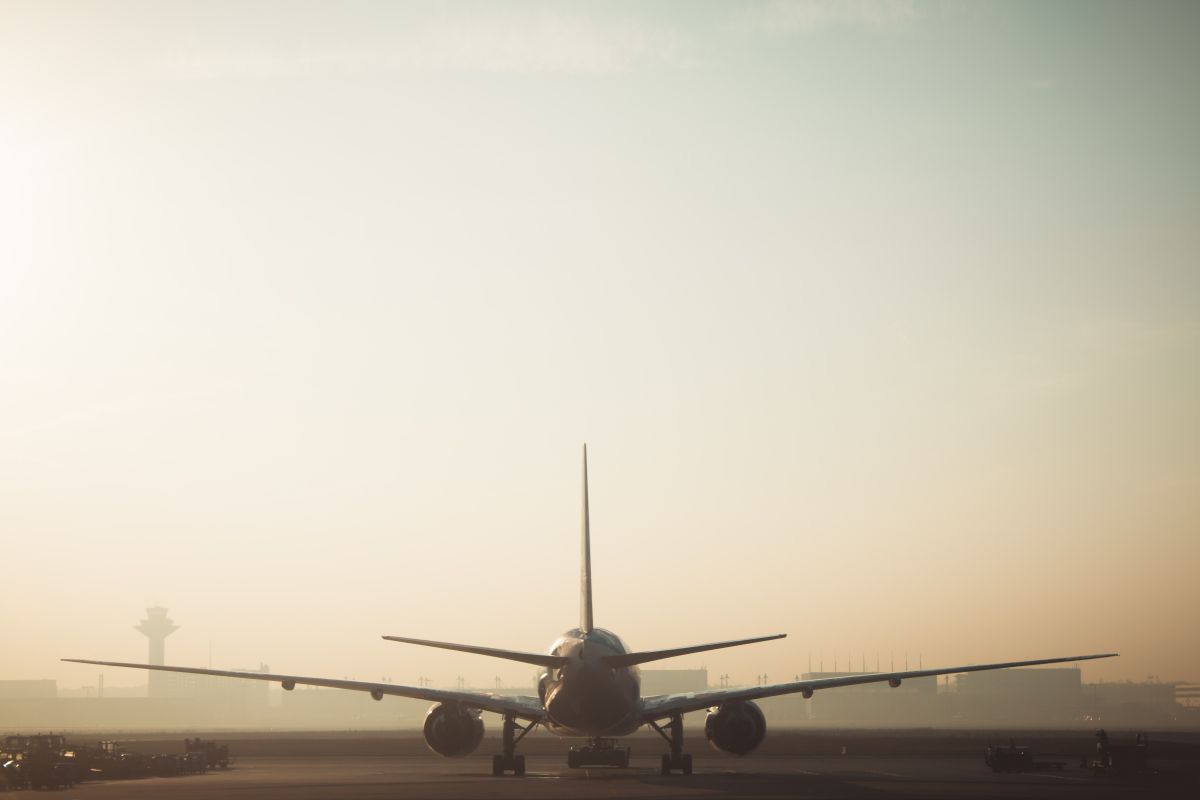 As a consequence of the accident, the pilots and two passengers were injured – Photo: Maria Tyutina / Pexels So far, four people have been injured after the forced landing that the pilot of a Uyuni plane had to make, in southwestern Bolivia, due to a “possible failure of one of the engines,” according to … Read more