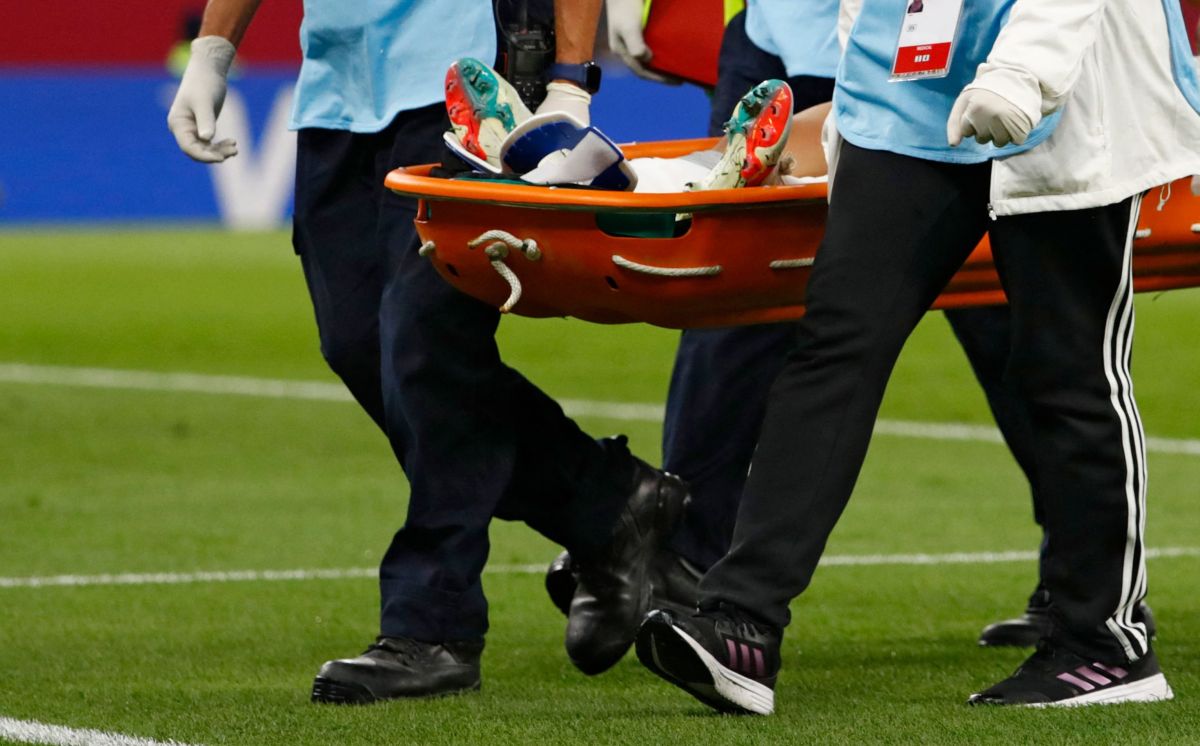 Photo: KHALED DESOUKI / AFP / Getty Images Senegalese Ousmane Coulibaly, Al-Wakrah footballer who vanished just before the break of the game he was playing against Al-Rayyan, suffered a heart attack, reported the Qatar Super League in a statement; while the club specified that the side was stabilized. In it, the agency indicates that Coulibaly … Read more