Casey White, accused of murder, escaped last Friday from an Alabama prison – Photo: Lauderdale County Sheriff / Courtesy After it was revealed that Casey White, 38, a convicted murder inmate, escaped from an Alabama jail, with the help of a corrections officer, one of his ex-girlfriends declared that she is terrified since the subject … Read more 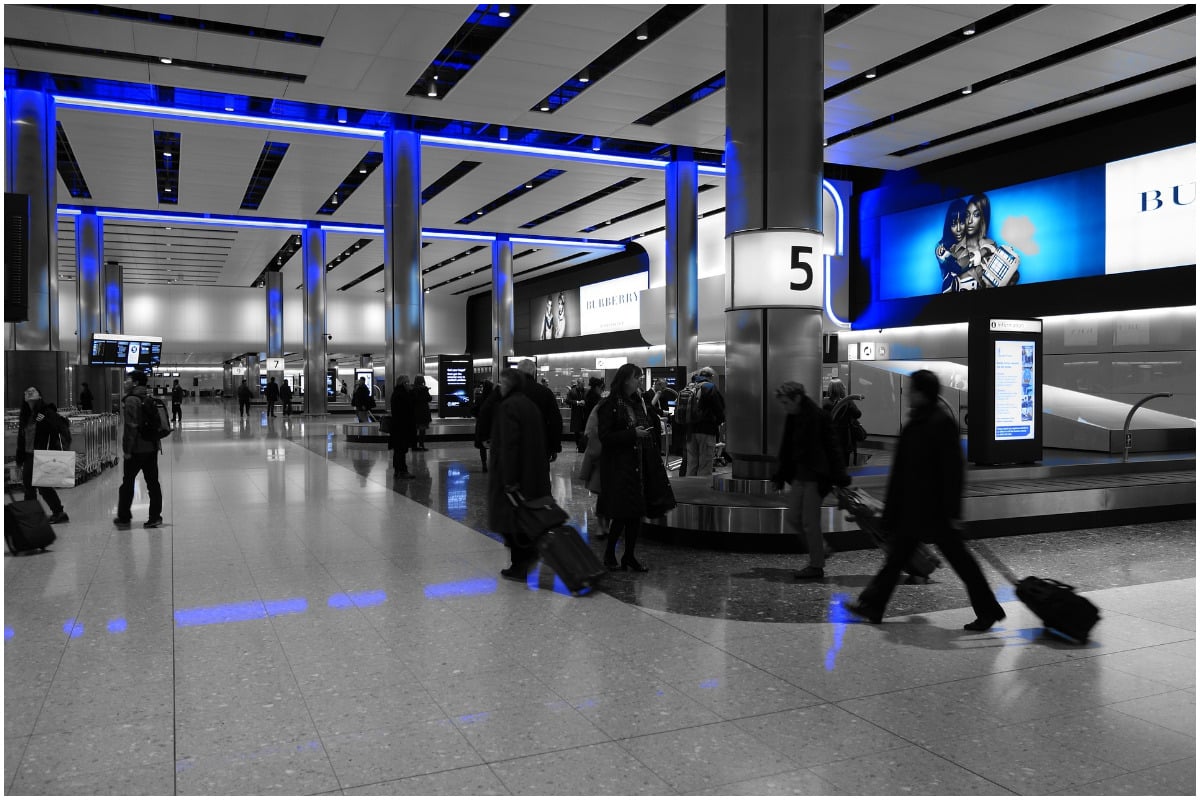 The plane had to be landed due to the scandal – Photo: Johnnie Shannon / Pixabay A flight from Birmingham in Alabama to Tampa in Florida had to be landed and delayed, after a ruckus caused by two officers that they were out of their duty hours and did not want to obey the rules … Read more

He is already detained in prison and they hope that more victims will identify him. Photo: Pikelkult / Pixabay A Northport woman who preferred to remain anonymous, accused 23-year-old Lazerick Deon Benjamin of sexually assaulting her. Police arrested the man, who was charged with sexual assault. The Police Department received a call from a woman, … Read more 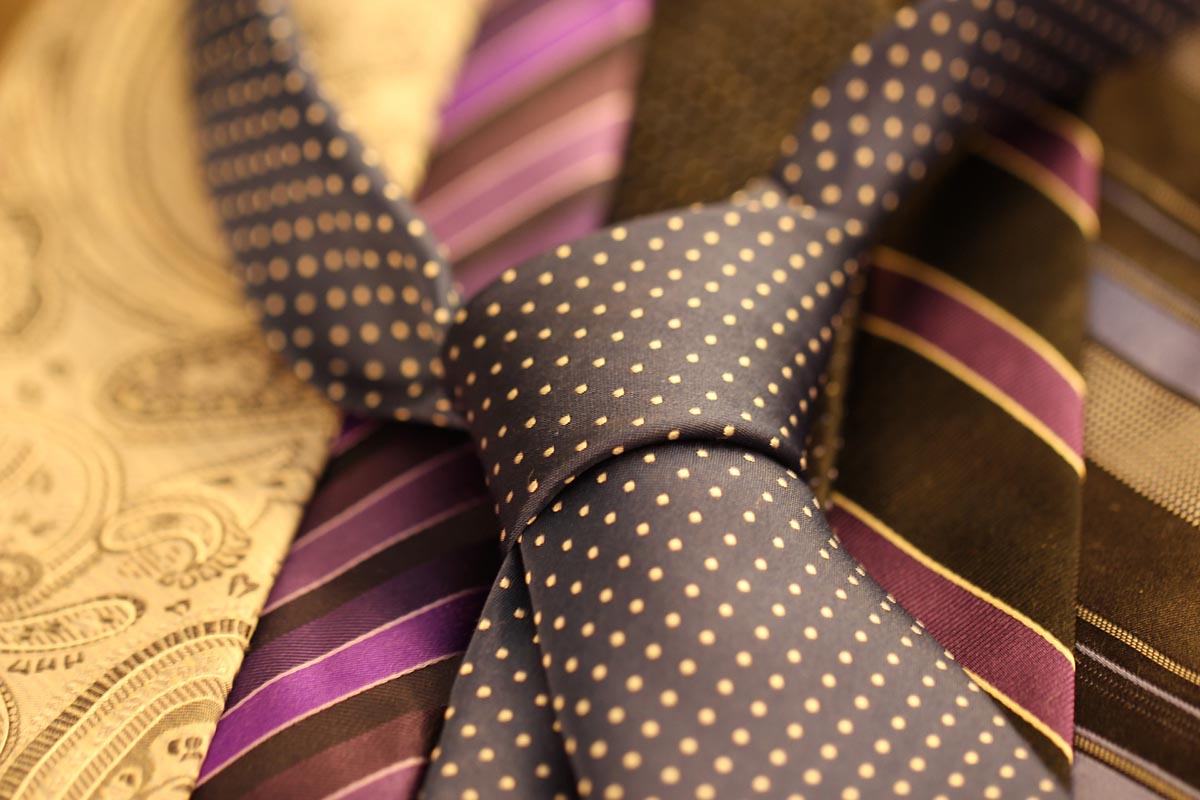 Alexandria Nicole Davis was indicted by a jury on February 23 of the current year, of the strangulation death of Johnnie Will Andersen III, US Army veteran. The records indicate that the woman used a tie to kill the soldier. The events occurred in September 2021 in Homewood, when Davis entered Adersen’s house to stealing … Read more 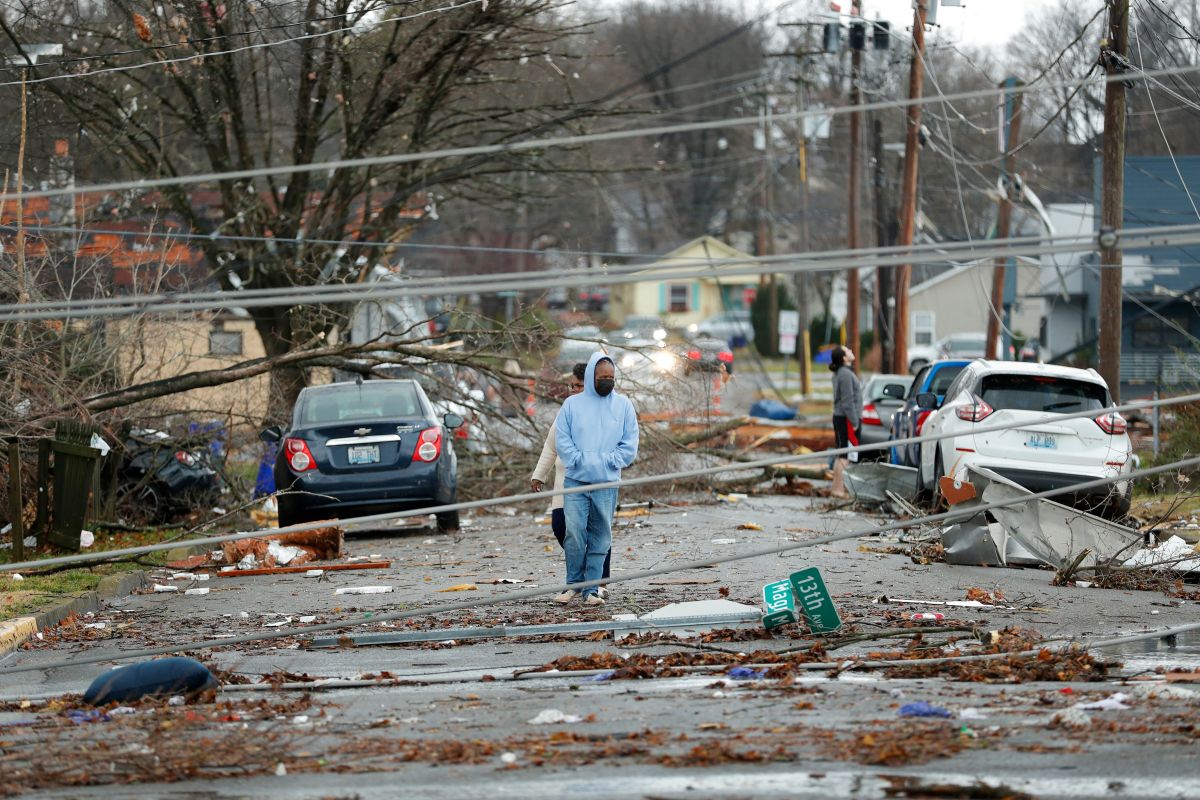 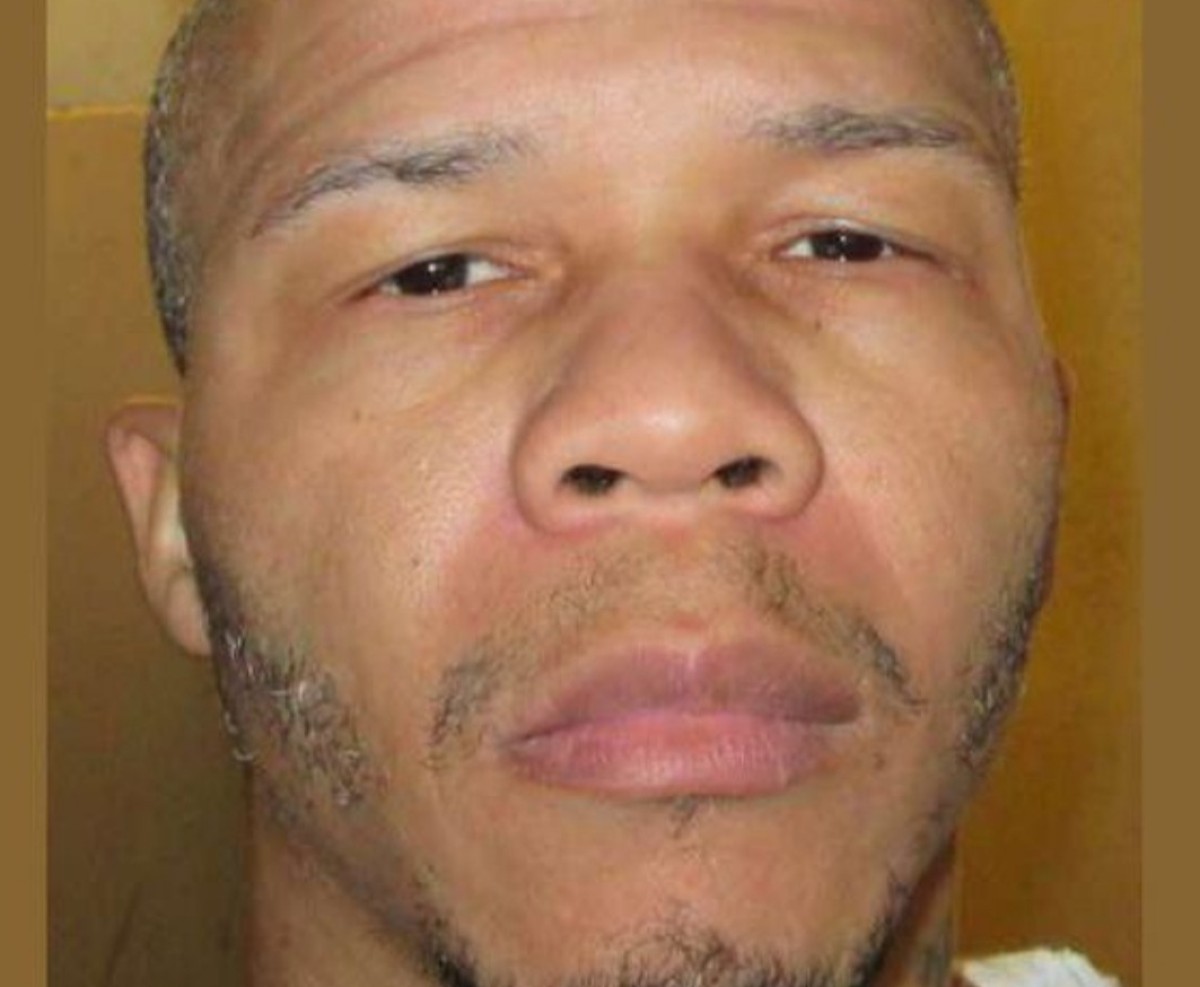