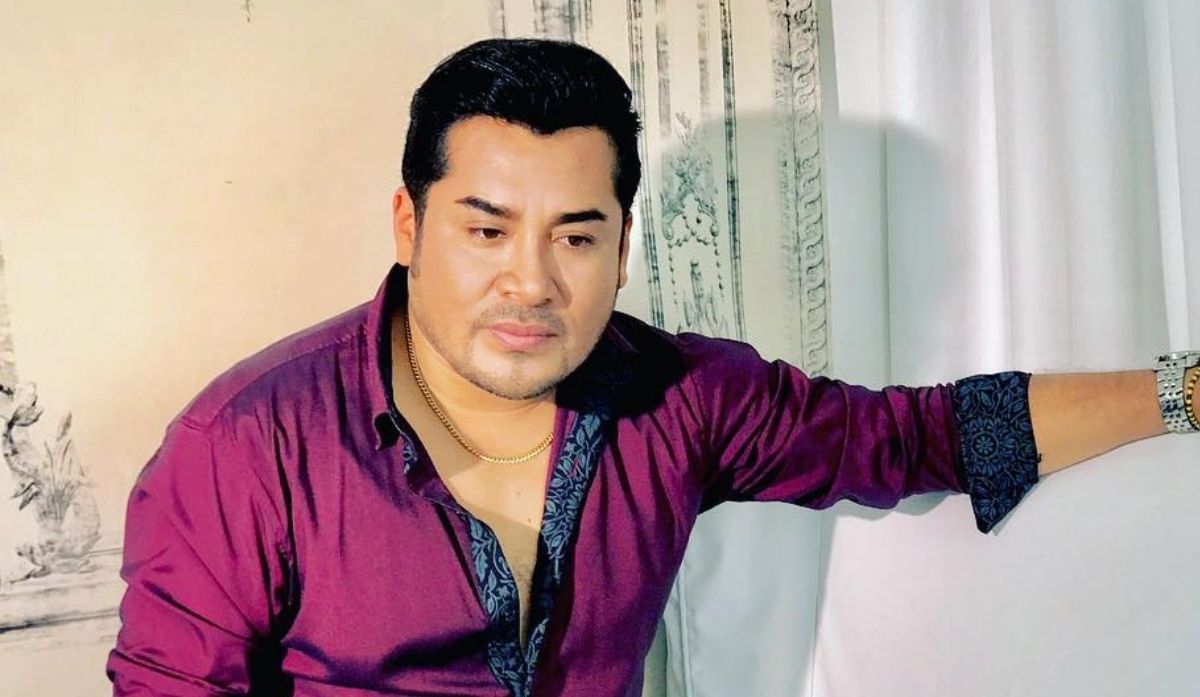 The singer Alexander Blas He closed 2021 successfully since he not only surprised with his acting role, he obtained several recognitions for his songs that were consolidated as number one on national radio. LOOK: Alexander Blas, the ‘Prince of Gamarra’, makes his acting debut in “Luz de Luna” In that sense, he received the award … Read more