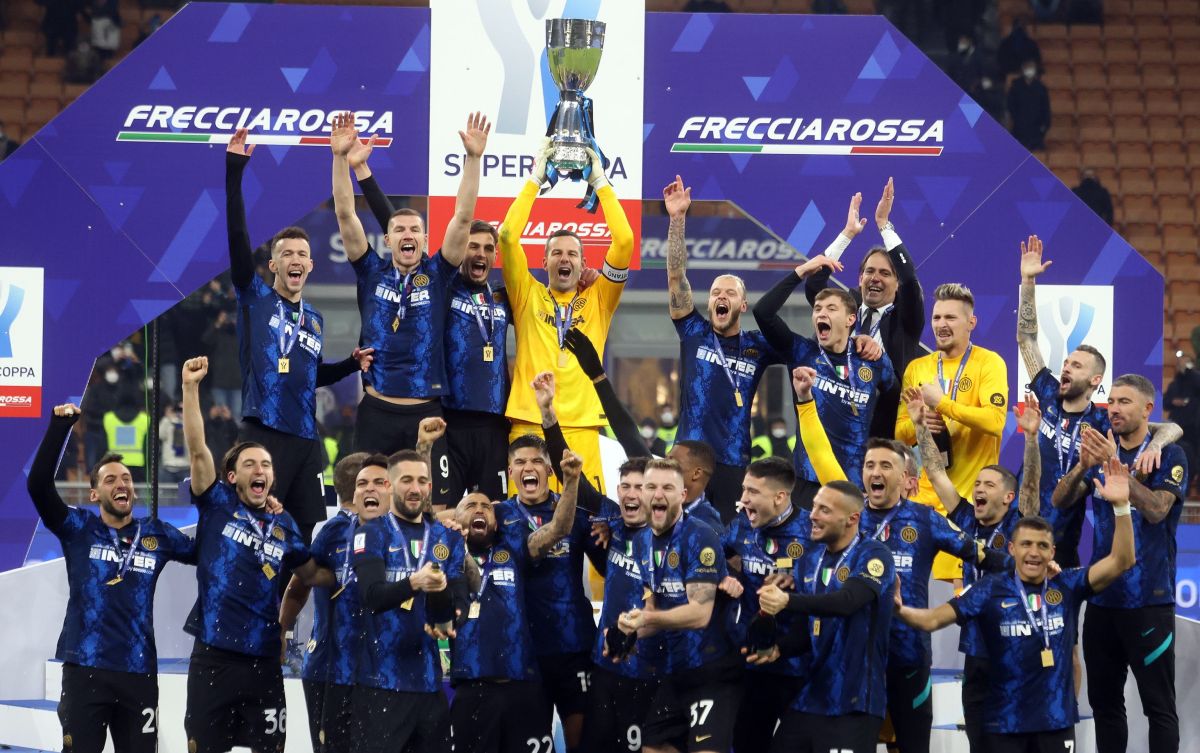 Chilean Alexis Sánchez, with a goal in the last second of extra time, gave him this Wednesday a 2-1 win over Inter Milan against Juventus and handed the Inter team the sixth Super Cup Italian of its history. Alexis put his signature on one of the great nights in Inter’s history, which knocked down Juventus, … Read more