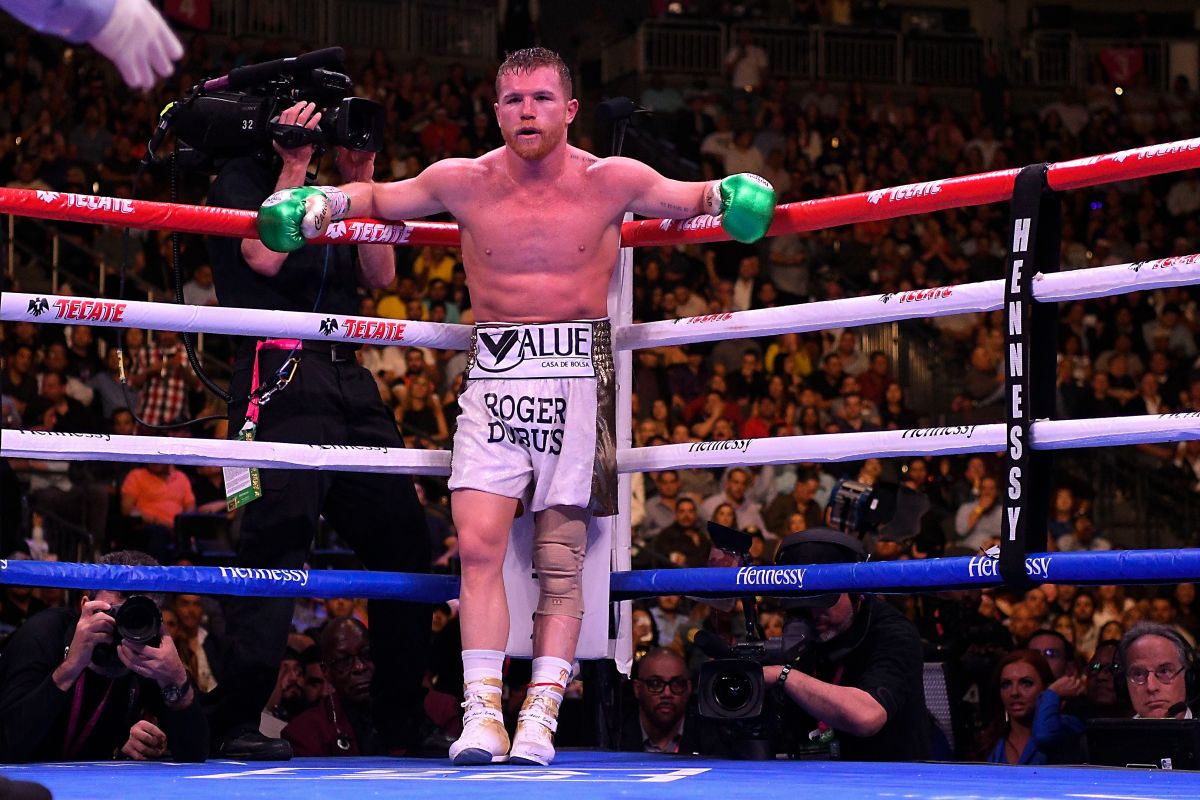 Photo: Etzel Espinosa / Imago7 Alfonso Gómez had a career in which he completed nearly 15 years. During his career, he faced boxers of the stature of Miguel Angel Cotto and his own Saul Alvarez, the latter on September 18, 2011 in Los Angeles, California. But nevertheless, vices led the former Mexican boxer down the … Read more