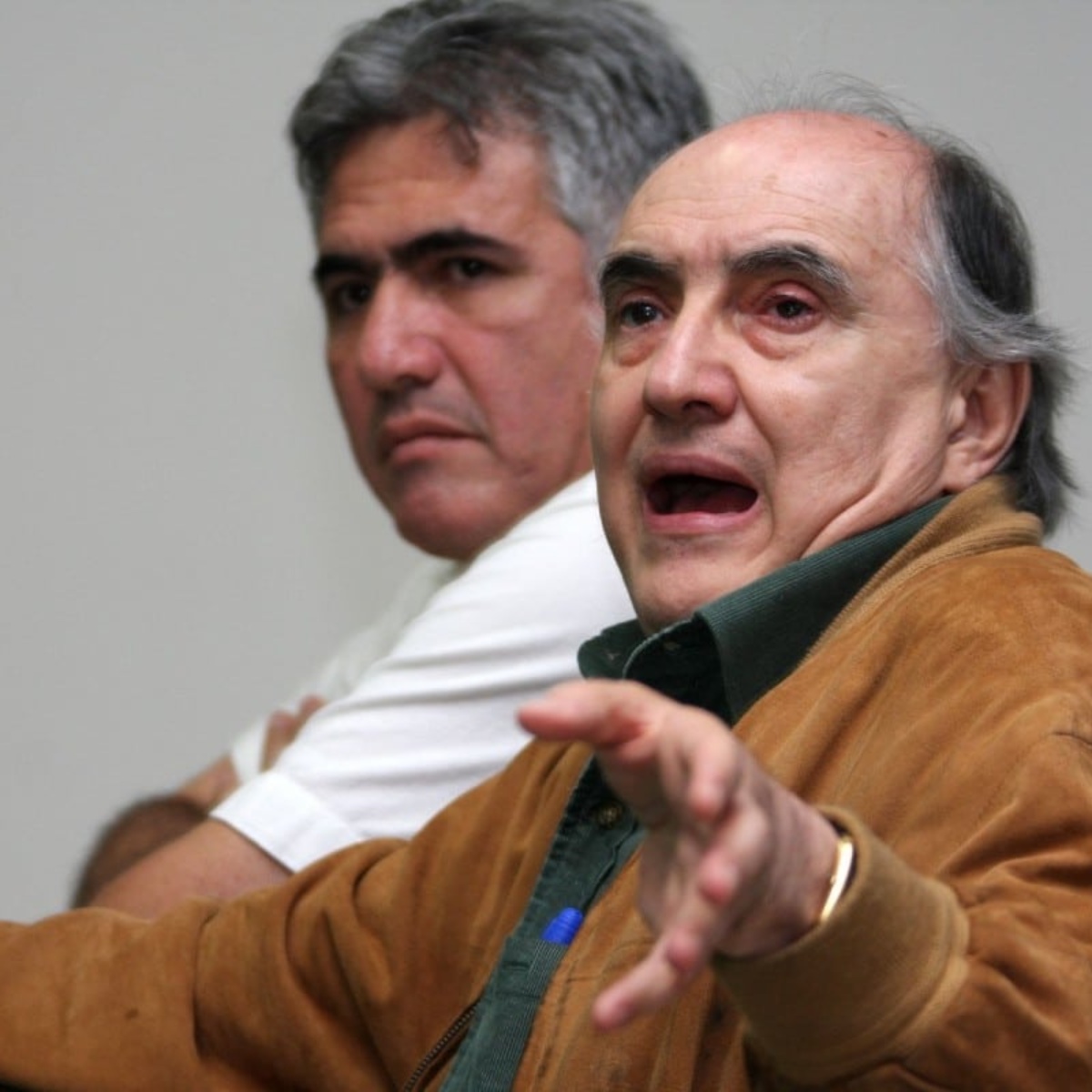 It was revealed that the political analyst Alfredo Jalife, would have caused an airline flight “Aeromexico“Made an emergency landing, after alleged actions of” arrogance “, on January 8. According to a media outlet, the passenger had had arrogant attitudes inside an Aeroméxico plane, on the Mexico City-Managua, Nicaragua route. This information arises, in the midst … Read more