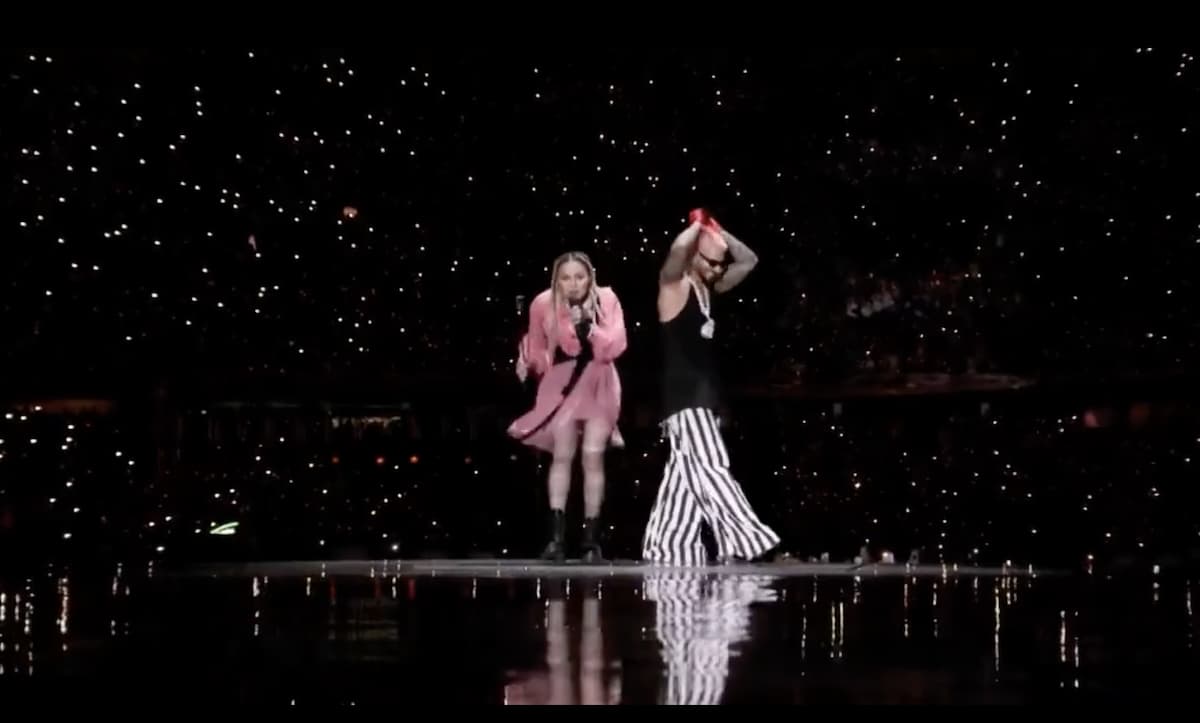 TREMENDOUS SHOW. — This Saturday, April 30, Maluma gave a mega-concert called ‘Medallo en el mapa’, from his hometown of Medellín. The long-awaited event was attended by well-known guests from the music industry such as Madonna, Grupo Firme, Blessd and Feid. The show that Maluma presented is considered the biggest of his career , so … Read more 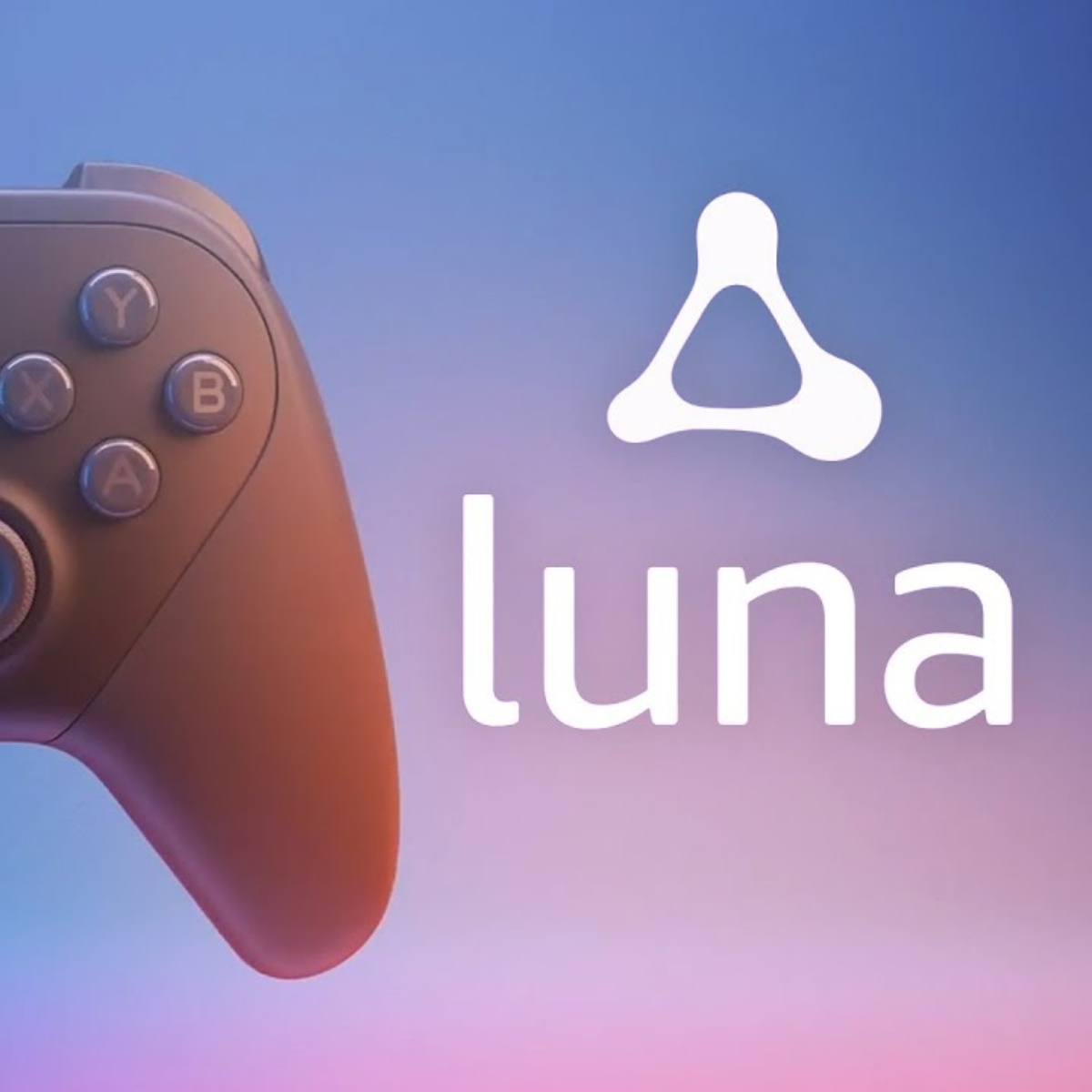 amazon moonthe game service announced at the end of 2020, it is finally available for users of Amazon Prime VideoThis was announced by Jeff Bezos’s company through its official page. At the moment this service will only be available to users living in the United States, who can use it across Android, iOS, Chrome OS, … Read more