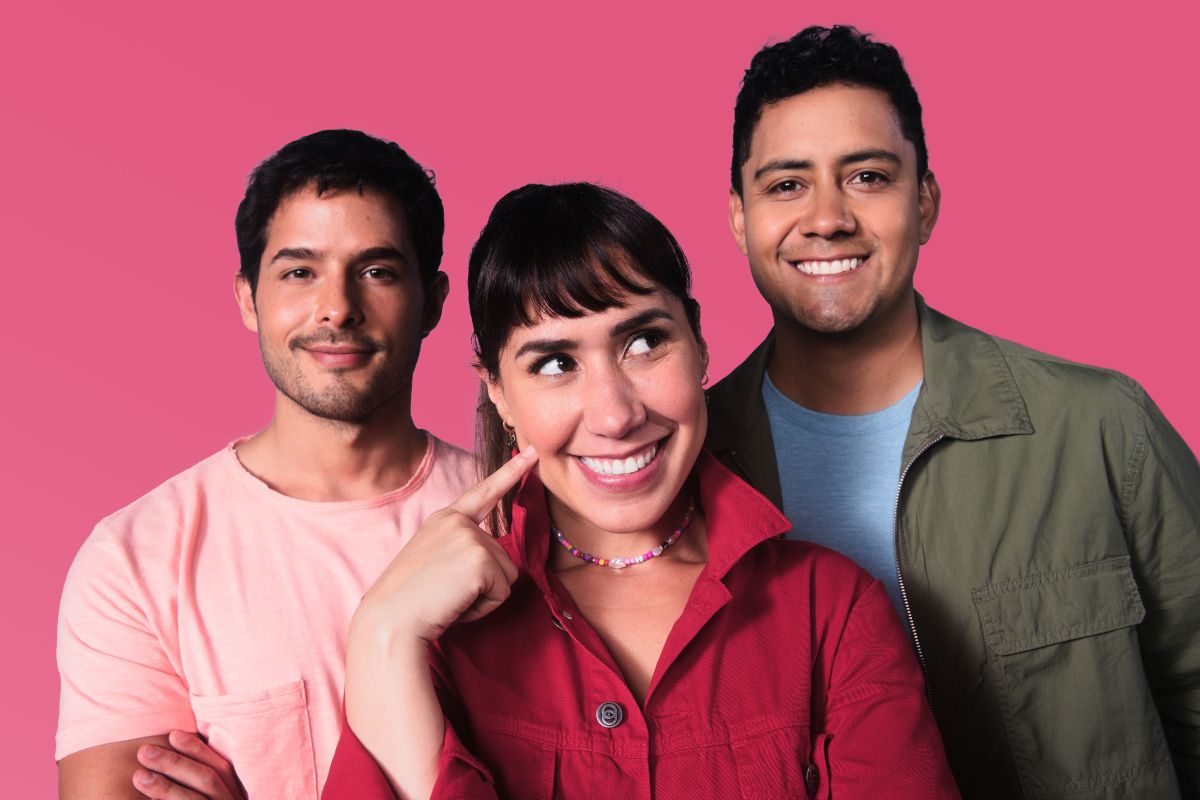 “Maricucha”, the new national production of América TV, premiered on Monday, January 10, and was widely accepted by the television public. The new telenovela became the favorite of Peruvian households reaching a total average of 25 points with peaks of 29 rating in his debut, according to Kantar Ibope Media. In this way, “Maricucha” not … Read more