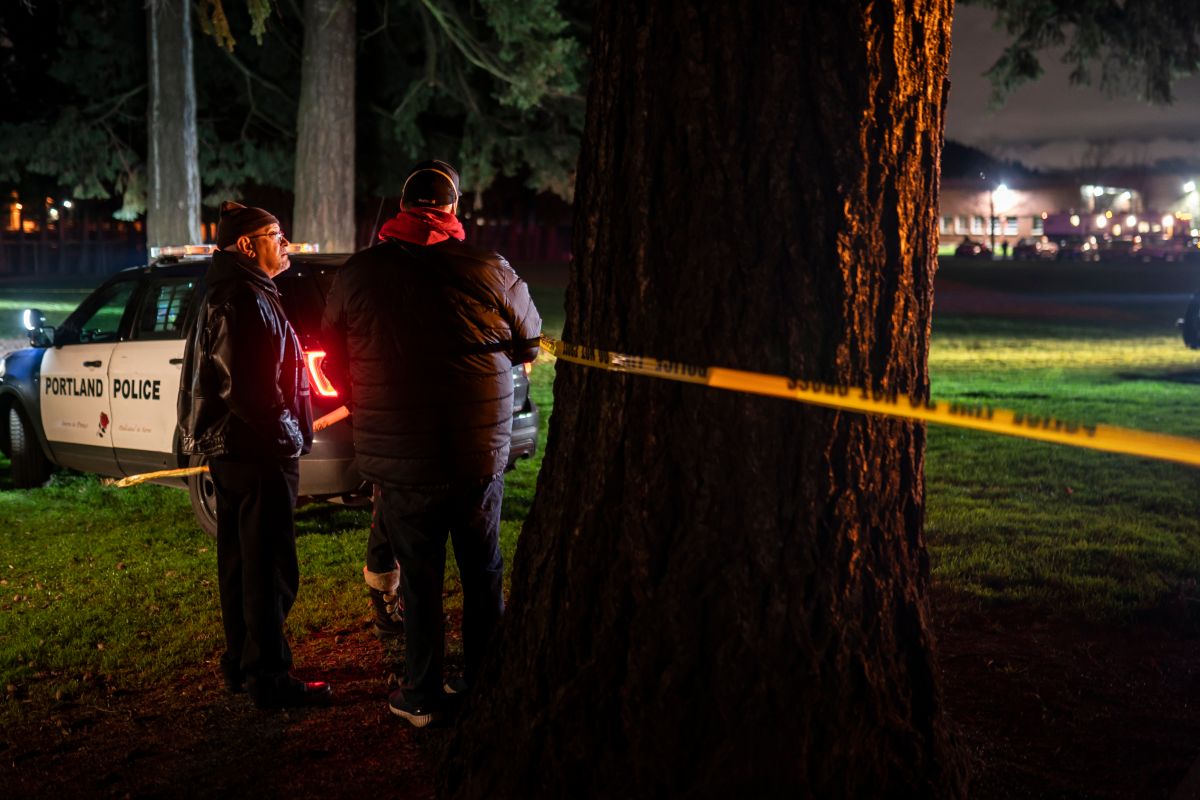 Two people were arrested, but their identities are unknown. Photo: Nathan Howard/Getty Images What began as a protest against police violence over the death of African-American Amir Locke, ended in tragedy after a woman died and five people were injured after an incidentThe Portland, Oregon, Police Office reported this Sunday. Authorities arrived on the scene … Read more