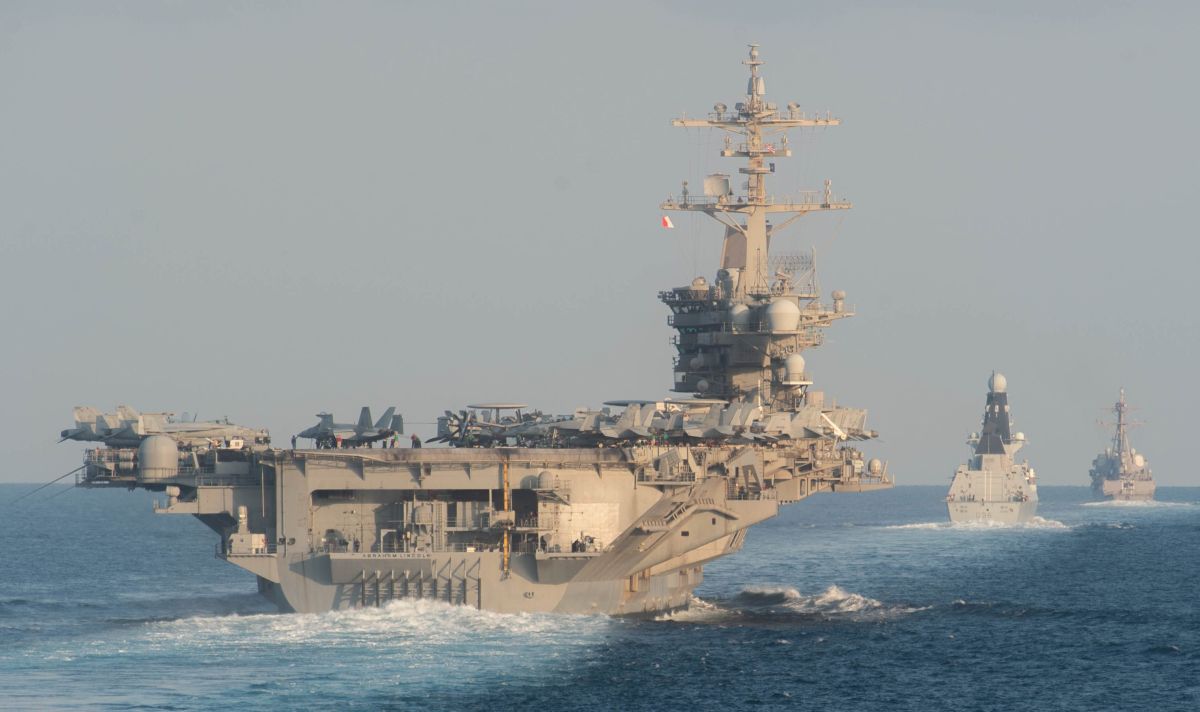 The aircraft carrier USS Abraham Lincoln departed this week from San Diego, California, under the command of Captain Amy Bauernschmidt, who made history by becoming the first woman to command a nuclear-powered aircraft carrier in the United States Navy. According to information released by CBS 8 in San Diego, Bauernschmidt served as first mate on … Read more