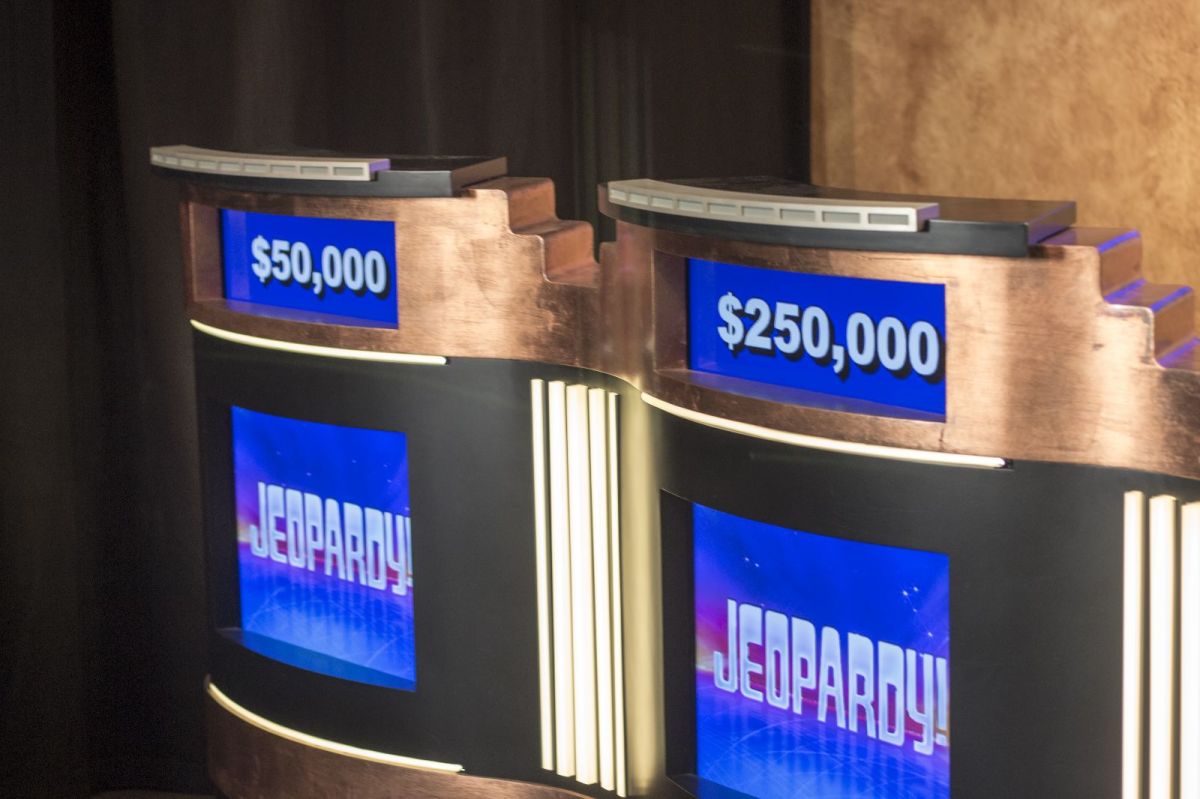 Amy Schneider said to appear on ‘Jeopardy!’ It has been her dream since she was 5 years old. Photo: Ryan J. Thompson / Shutterstock Amy Schneider became the first woman to earn $ 1 million on the ‘Jeopardy!’ closing his 28th game on Friday. She now has exactly $ 1,019,600 in game winnings, putting her … Read more