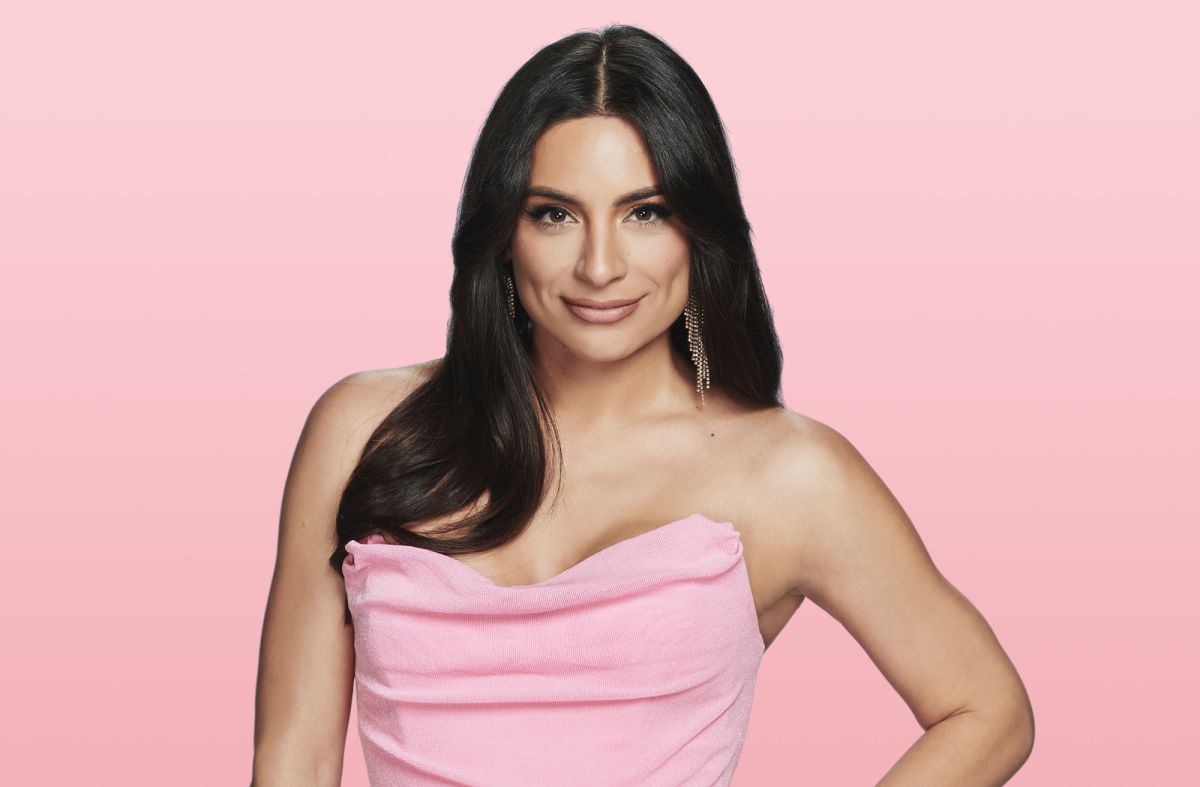 Ana Brenda Contreras returns to Univision with the great premiere of “Your face is familiar to me“. The actress returns as host of the reality show alongside Raphael Araneda. The show brings together a group of celebrities who are challenged every week to transform into another celebrity and imitate him. For the promotional of the … Read more 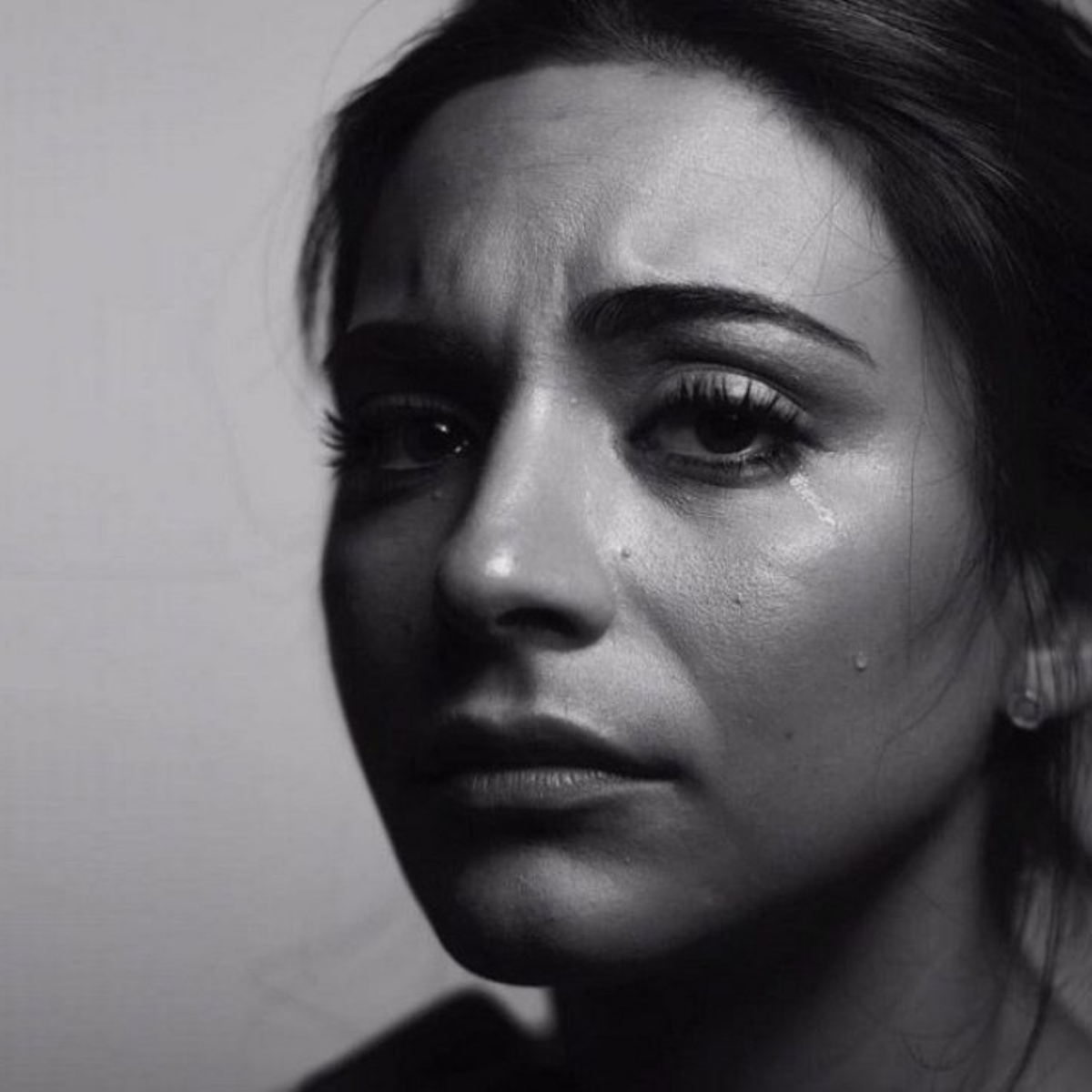 Ana Brenda Contreras worried his loyal fans by revealing that lived moments of anguish after staying locked in an elevator. Fortunately for the actress, a group of firefighters came to her rescue and the unpleasant incident ended up becoming a bitter but funny anecdote. It was through a video shared on TikTok that the also … Read more 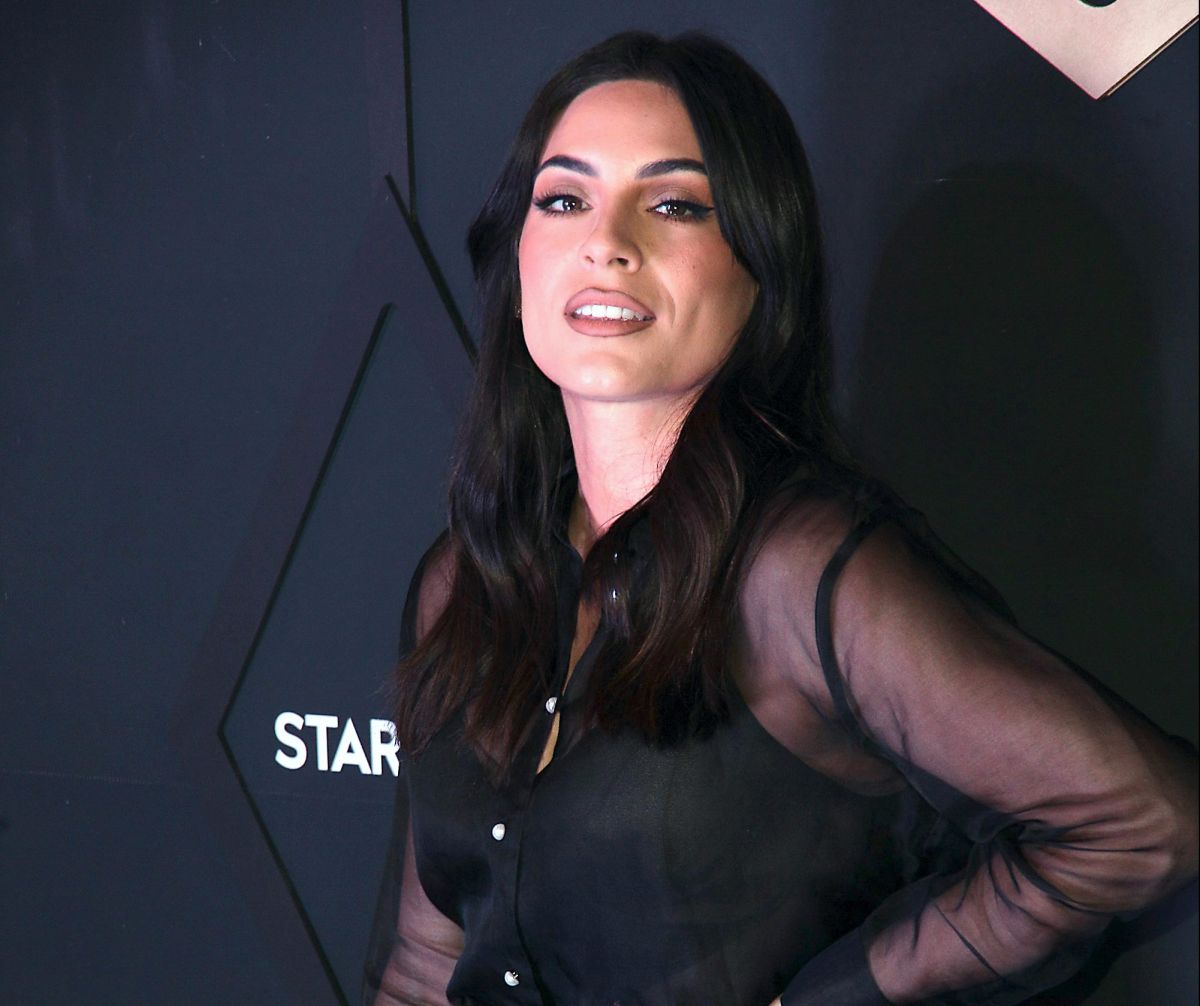 “Let the firemen come”, says a famous song by the Mexican singer Yuri. And it seems that being stuck in an elevator is the only thing that she hoped for. Ana Brenda Contreras, who is in the news today due to this fact that left her in tears. It should also be clarified that the … Read more 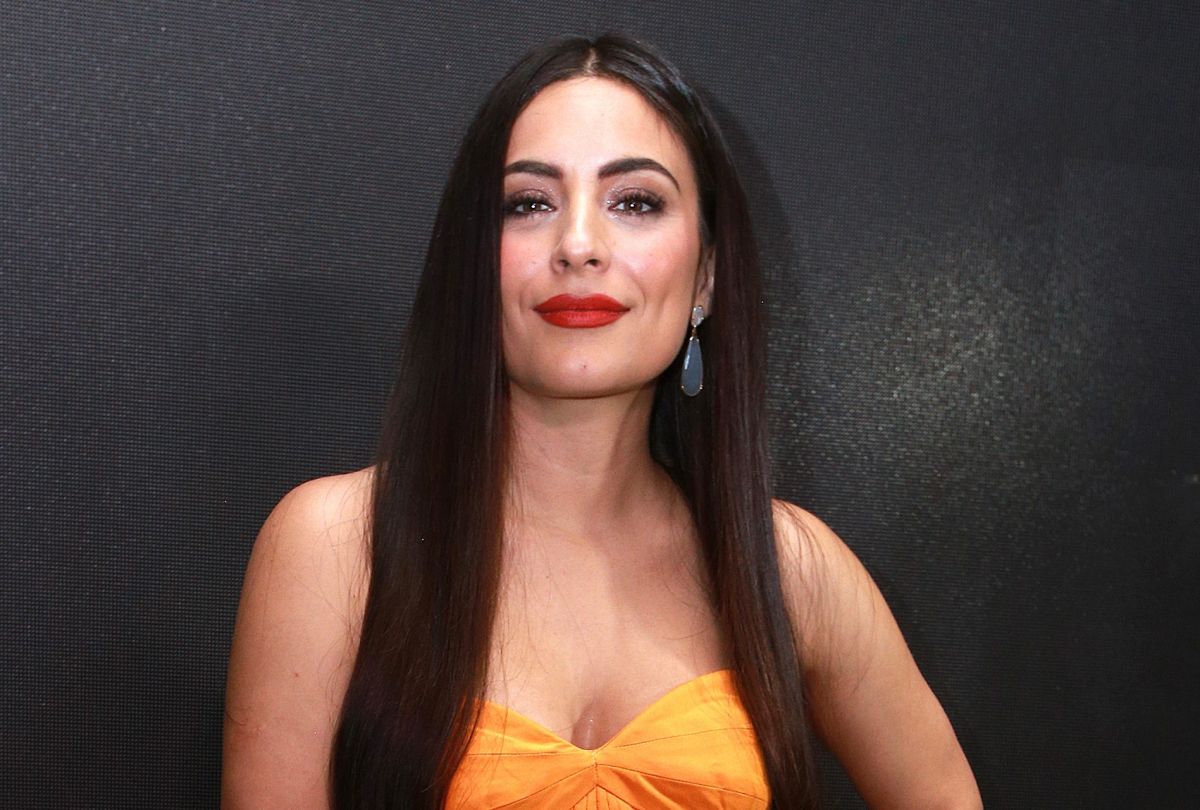 Ana Brenda Contreras began in 2022 surprising his followers on social networks, with whom he shared a series of photographs in which, posing in a bathing suit since her most recent trip to the beach, dazzled with its beauty. Although the 35-year-old actress has been characterized by keeping some aspects of her life under absolute … Read more 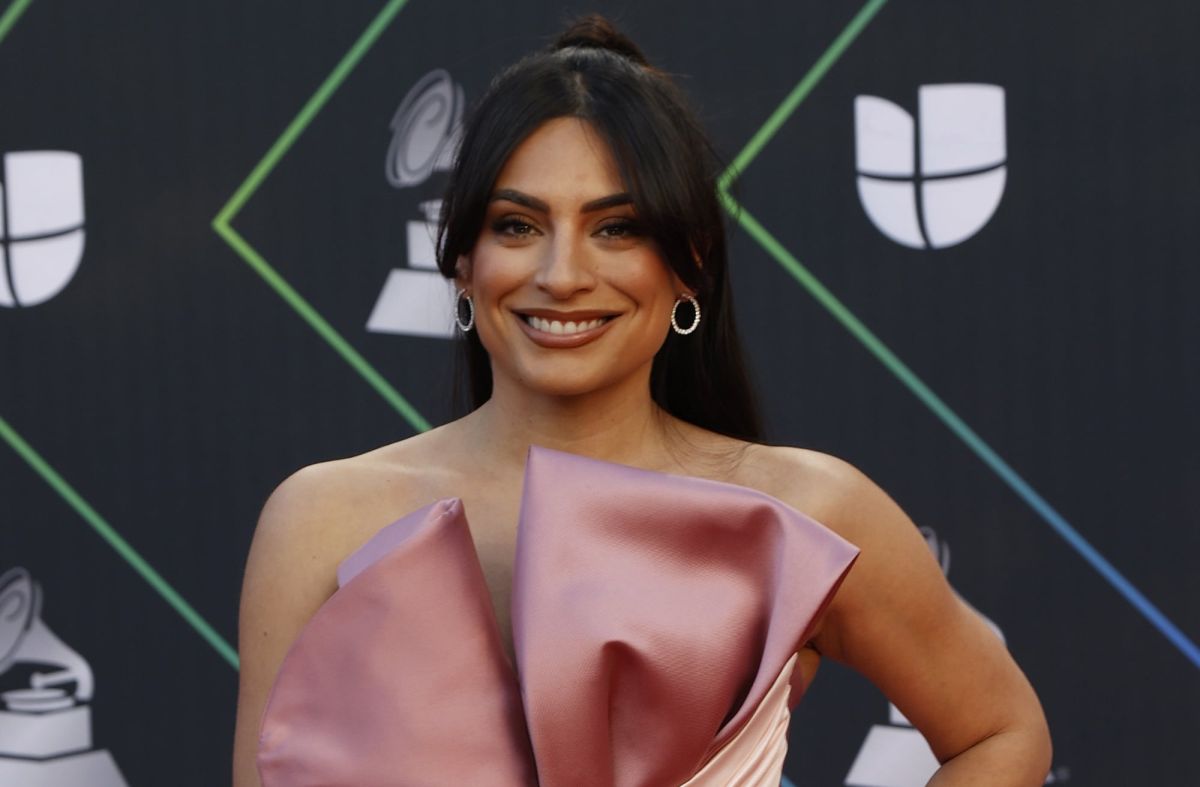 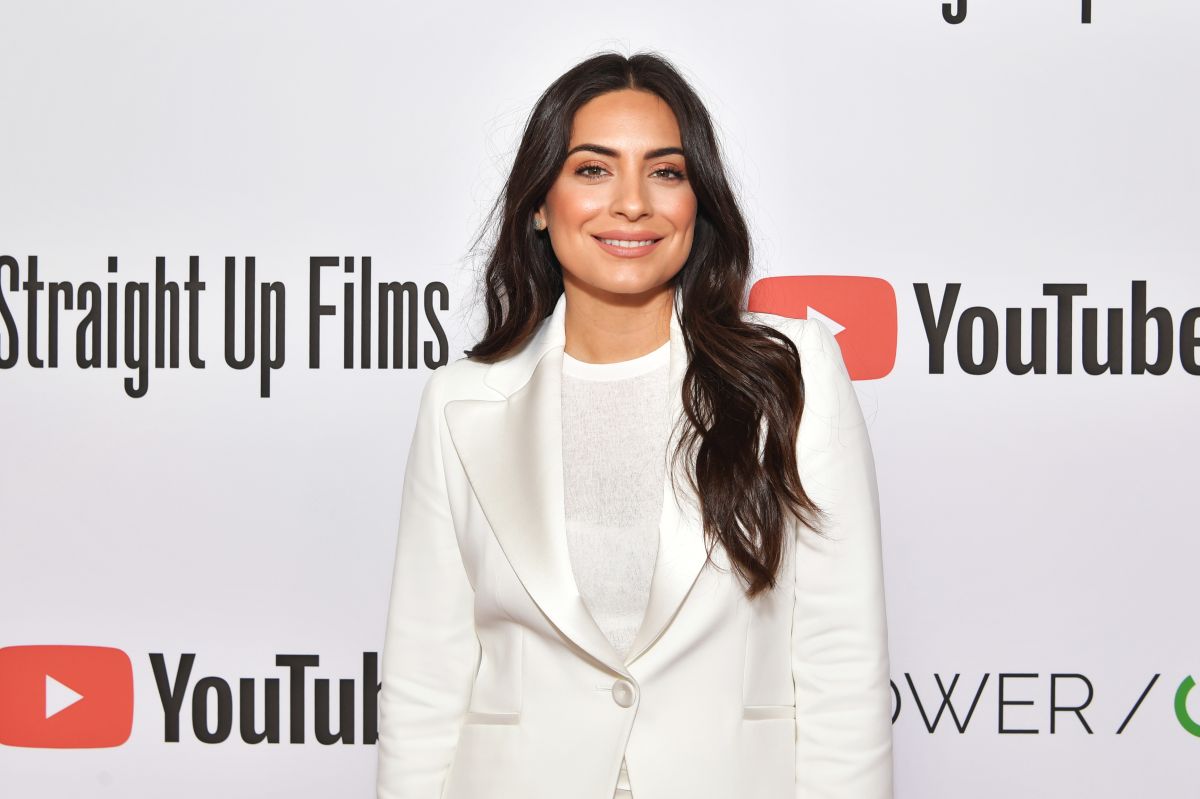 Ana Brenda Contreras. Photo: Emma McIntyre / Getty Images Ana Brenda Contreras has consolidated his acting career not only in Mexico but in the United States, because under his sleeve he has melodramas like “Sortilegio”, “Teresa”, “Indomitable Heart” and of course, the popular American series “Dynasty”. However, despite his great talent, the actress has also … Read more 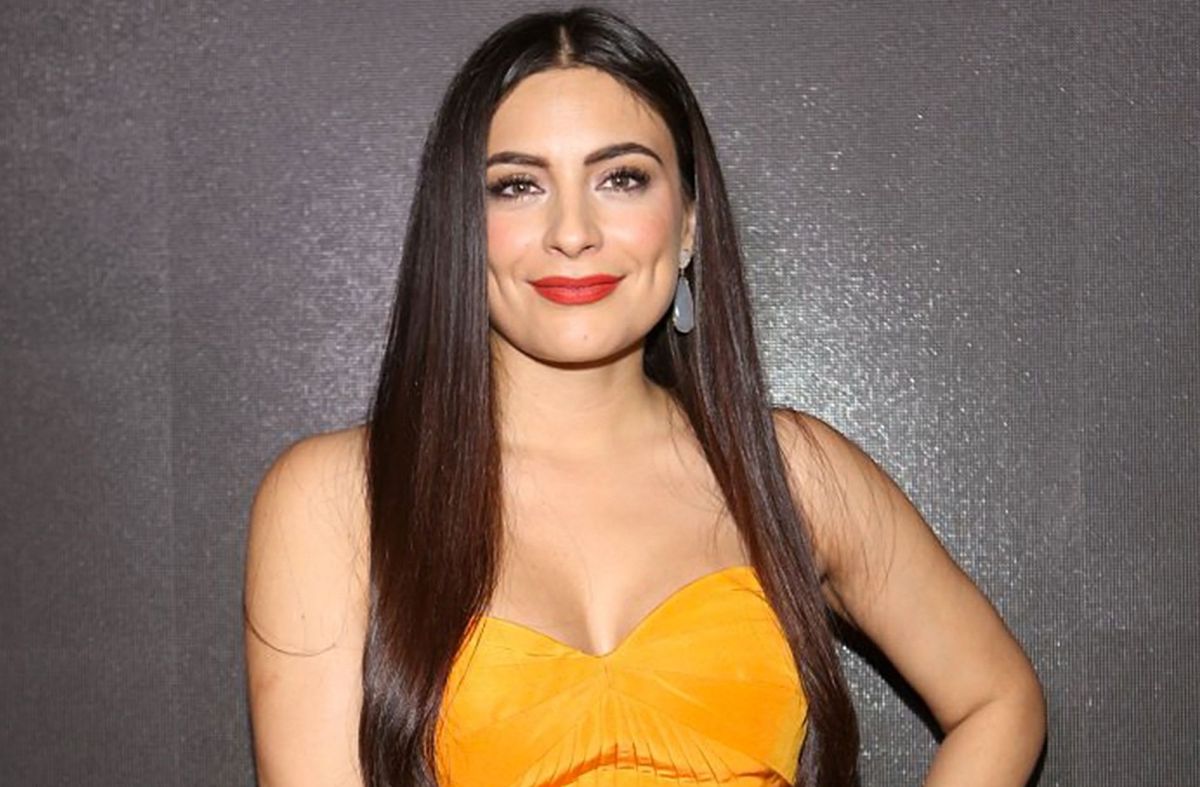 Ana Brenda Contreras It has been seen as few times and is that the actress of “Dynasty” was light clothes. In a new Instagram post, the also star of “Indomitable Heart” set off the alarms for her hot photo. Contreras published an image where she appears without a bra and apparently naked. With a towel … Read more 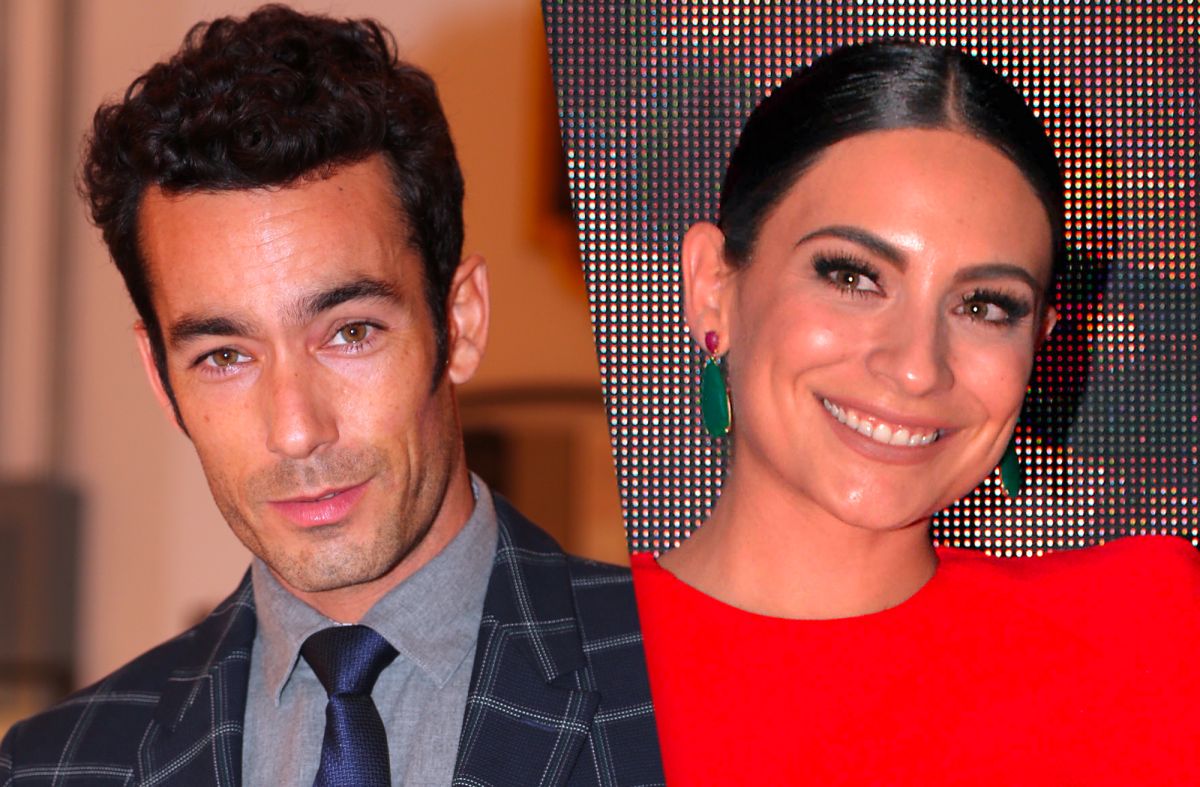 Ana Brenda Contreras Y Aaron Diaz They have been confirmed as the protagonists of the new series “Toda La Sangre”. The production is already recorded in Mexico and in the United States it can be seen through the Pantaya streaming platform. The announcement that the pair of actors would work together reminded fans of soap … Read more