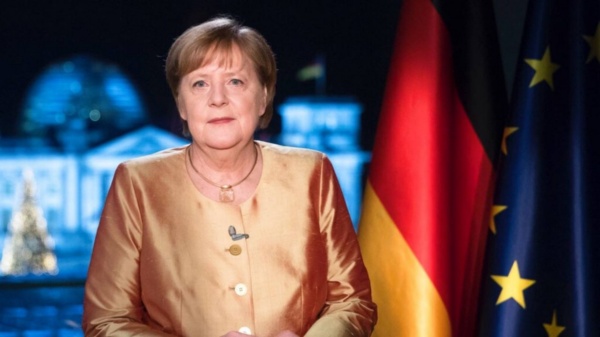 The Secretary General of the UN, Antonio Guterres, offered the former chancellor of Germany, Angela Merkel to head a high-level advisory body on global public goods that benefit all humanity. According to information from the dpa agency, citing sources in the UN, it is indicated that Guterres sent said proposal to the former president in … Read more After 16 years of mandate of Angela Merkel, the parliament of Germany chose Olaf Scholz As the ninth chancellor of the country, so the Scholz government took office with the hopes of modernizing the country and fighting climate change in the same way it faces the worst wave of COVID-19 infections. Germany’s new chancellor received … Read more 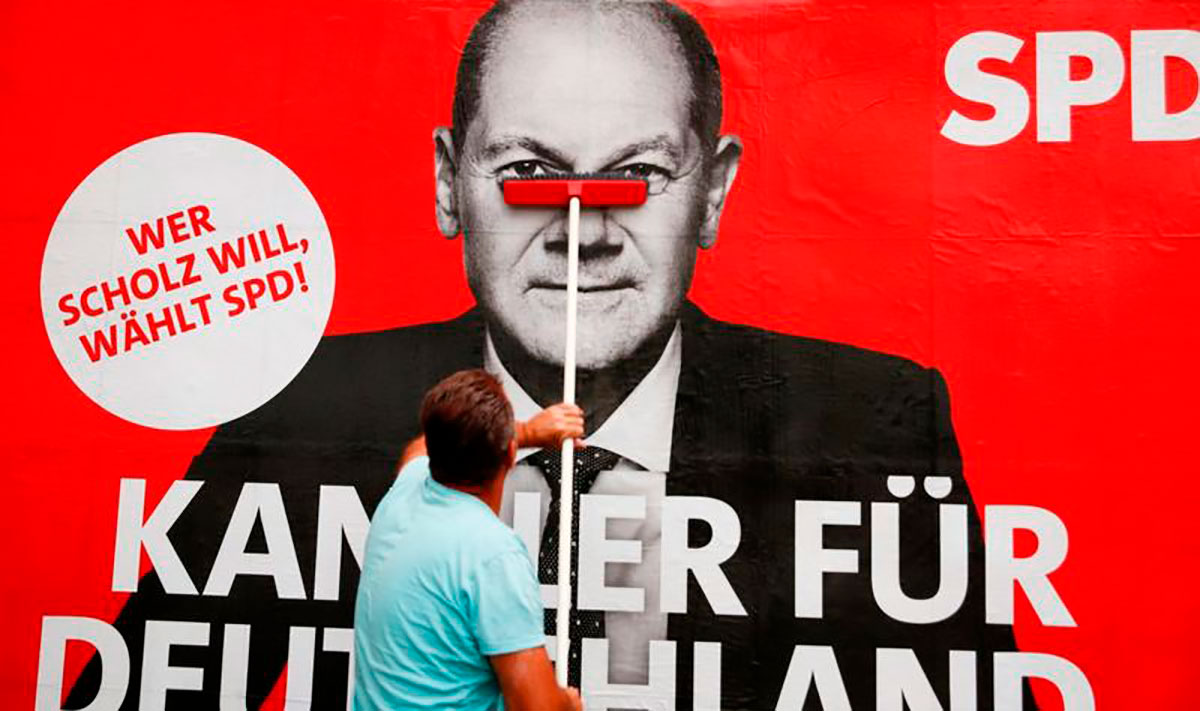 Photo: REUTERS / copyright He won Germany’s general election and now the man who has been Angela Merkel’s vice chancellor for three years has taken office. The Bundestag, the German parliament, appointed Olaf Scholz as the new chancellor on Wednesday. Its formation, the Center-left Social Democratic Party (SPD), will govern together with Los Verdes and … Read more The outgoing Chancellor of Germany, Angela Merkel which will leave power the following week used her last message as president to plead with the public to be vaccinated against the Covid-19. Through the last 600 podcast that he made during his tenure, he asked them to become aware of the seriousness that the world is … Read more Chancellor Angela Merkel made a call to the society of Germany to defend democracy against hatred, violence and misinformation. This during his farewell with military honors led by Bundeswehr forces. “Wherever scientific knowledge is denied, and conspiracy theories and turmoil spread, the response must be vehement,” he said Thursday night at a grand farewell ceremony … Read more 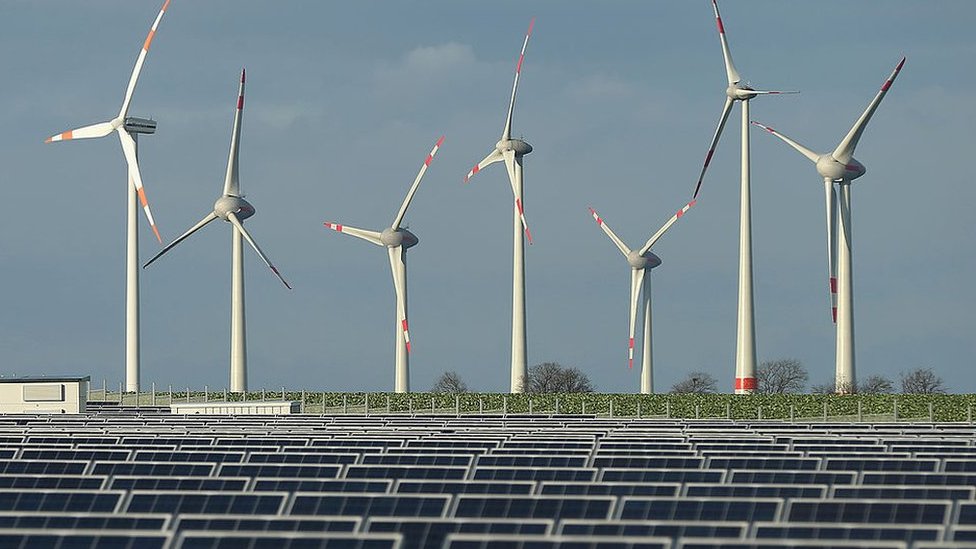 Germany already knows what its new government will be like. The Social Democrat Olaf Scholz will lead the new German Executive, after reaching an agreement with two other parties after Angela Merkel decided not to opt for a new term after 16 years in power. Two months after the Social Democratic Party (SPD) prevailed in … Read more The coalition will change the leadership of Germany a little to the left after 16 years under the government of Angela Merkel center-right, who won praise for his handling of a series of crises over the years. Scholz noted that the country’s foreign policy would not change much. Scholz’s Social Democrats, Green environmentalists and business-friendly … Read more 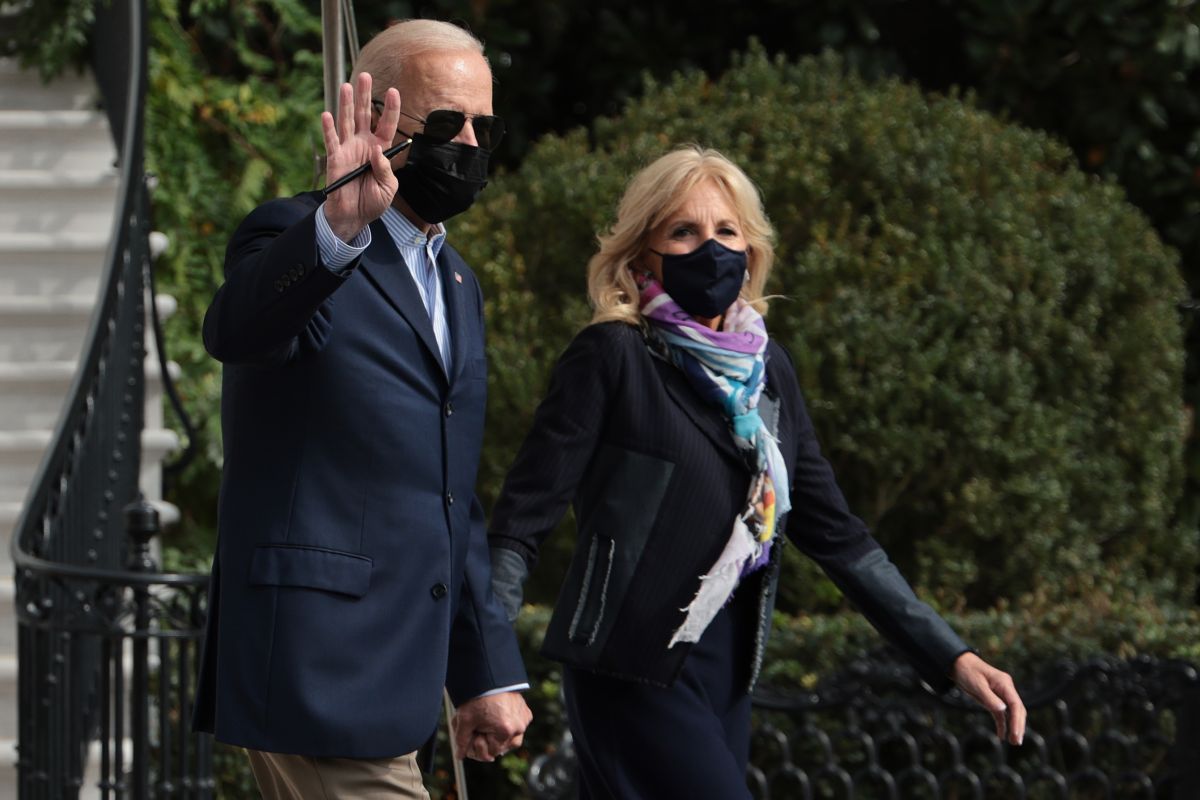 The President and First Lady left Thursday to cover a broad agenda in Europe. Photo: Chip Somodevilla / Getty Images WASHINGTON – The President Joe biden will keep this Saturday in Rome a meeting with European leaders on the future of nuclear deal with Iran, at a time when a seventh round of negotiations is … Read more 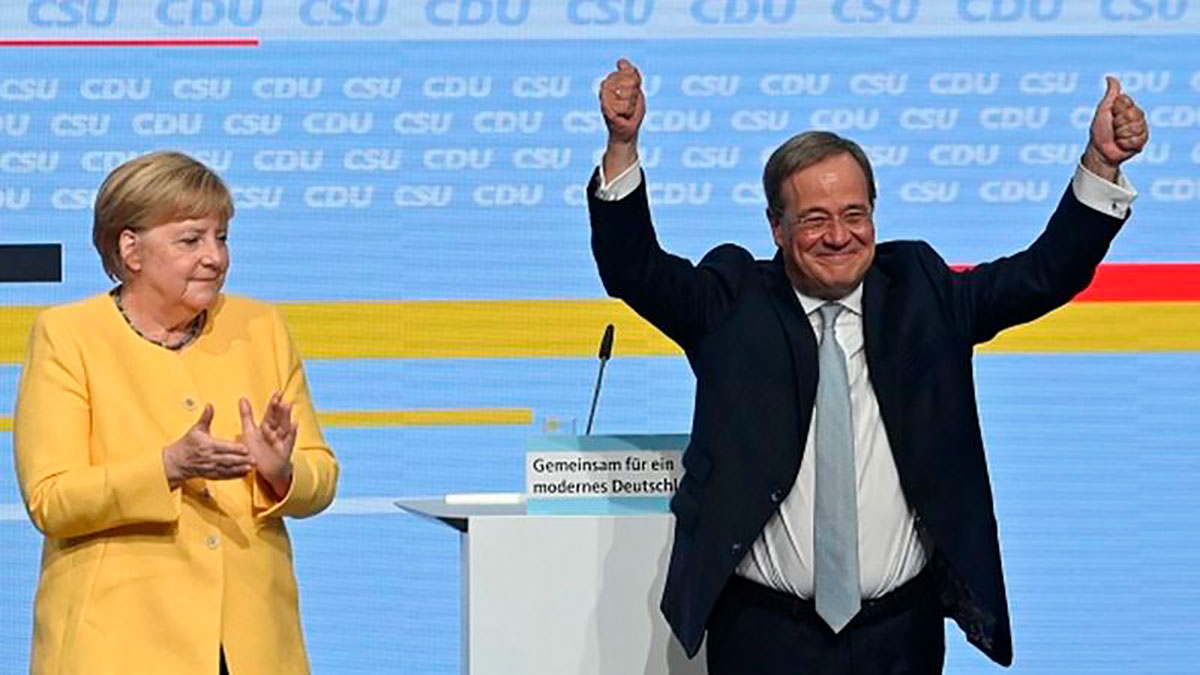 An era that has lasted 16 years is about to come to an end in Germany. This Sunday, September 26, federal elections are held that will mark the end of Angela Merkel at the head of the government. And for the first time in 15 years, an opinion poll earlier this month gave the center … Read more 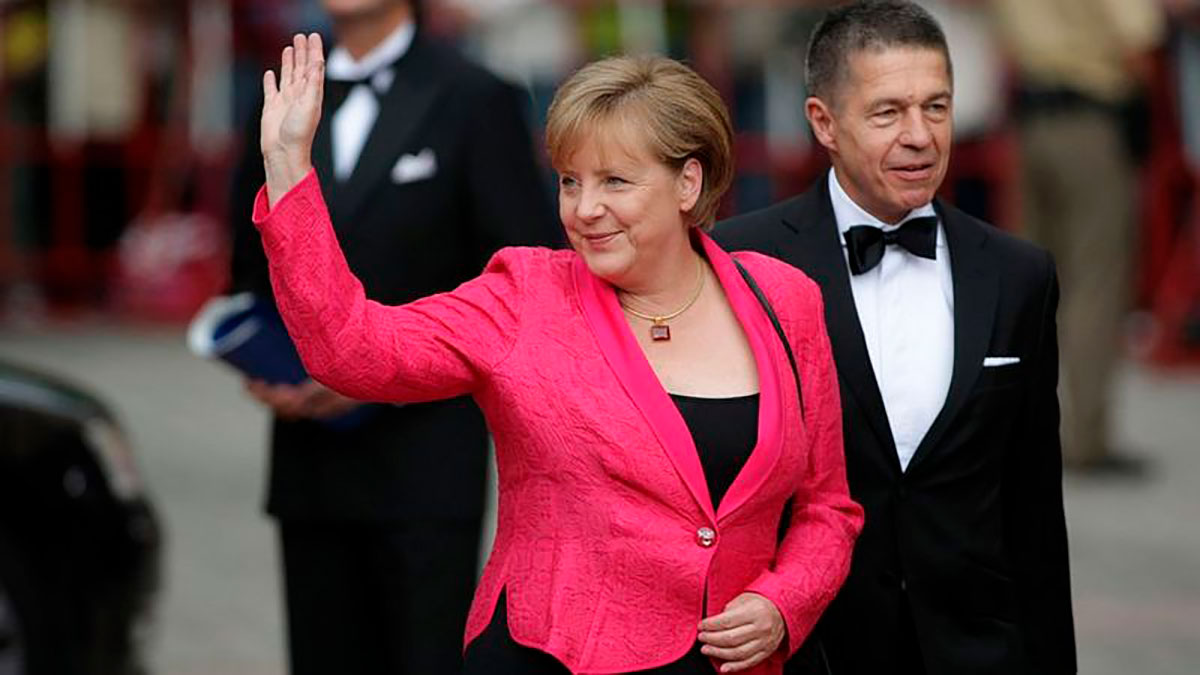 It’s the end of an era. After 16 years with Angela Merkel at the helm, the voters of Germany will choose his successor this Sunday in a general election that the polls predict the most close. The chancellor, as the head of the government in Germany is known, is a rare example of duration at … Read more