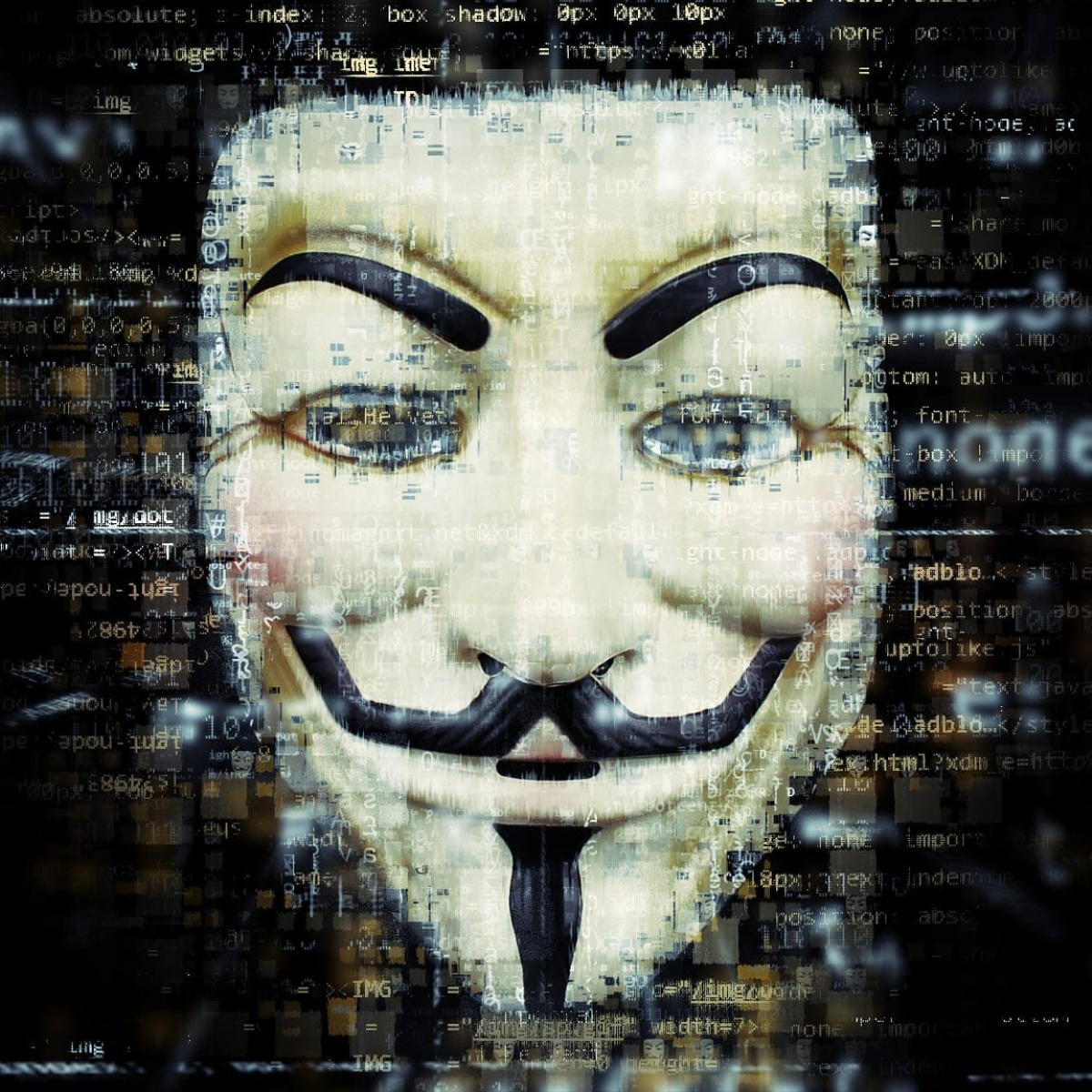 The colective anonymous would have hacked the television servers in Russia and in turn placed images of the armed conflict in Ukraine. These images have circulated on social networks, ensuring that the cyber war has taken a new step against the nation. Russian. After the collective declared cyber war on Russia, they have also claimed … Read more 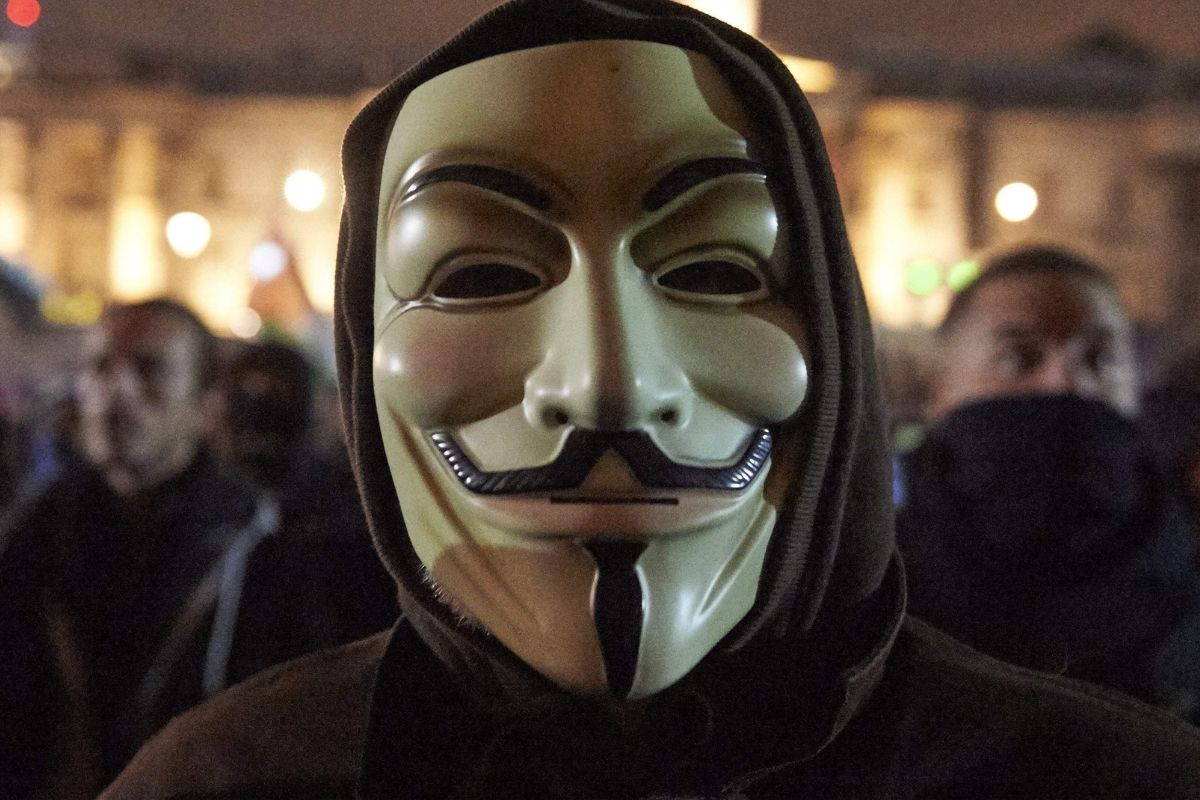 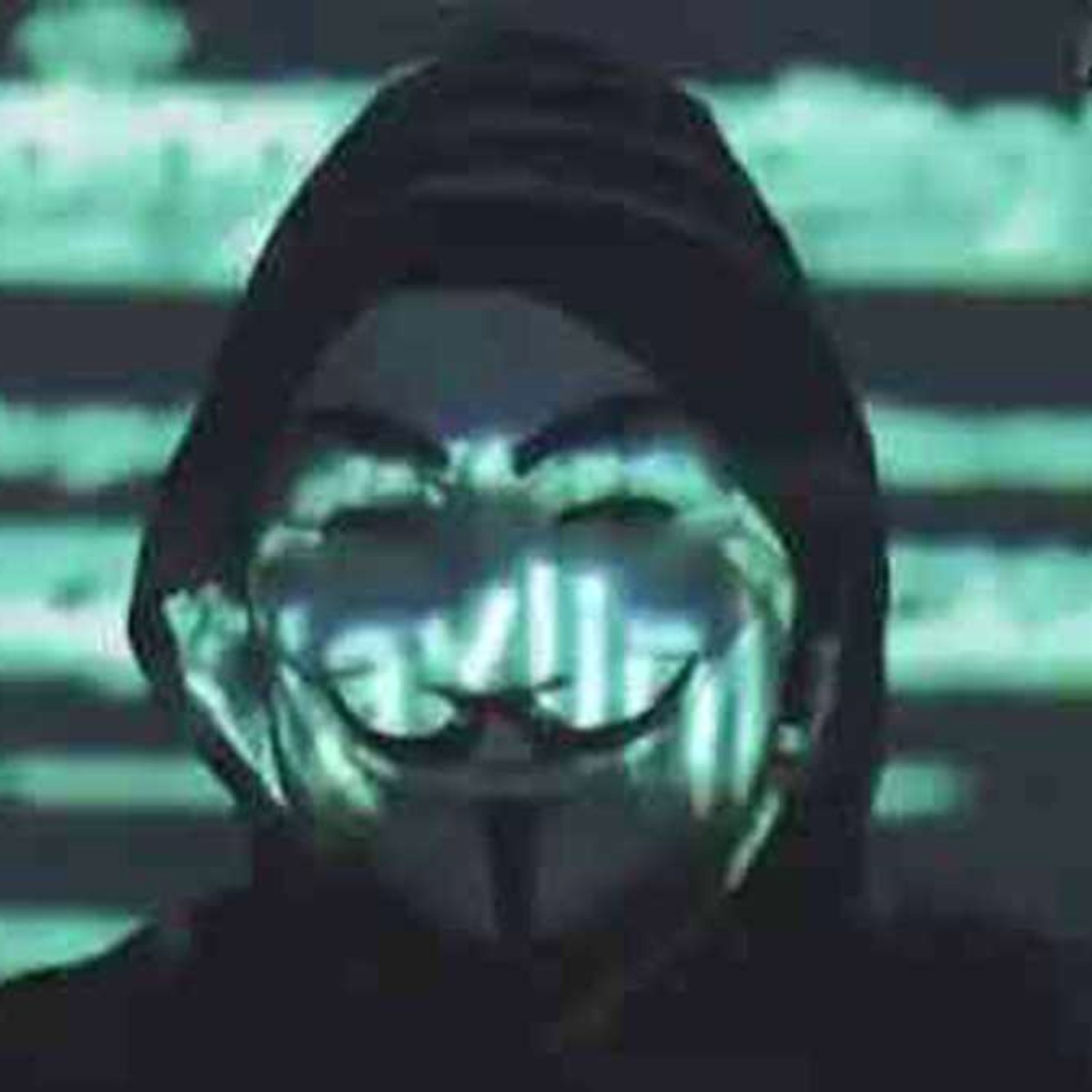 The collective of hackers and cyberactivists anonymous launched a “cyber war” against the government of Russiain response to the order of Vladimir Putin to carry out a “special military operation” to defend the inhabitants of the separatist region of Donbas in Ukraine. The group shared the announcement through its official Twitter account on Thursday afternoon, … Read more