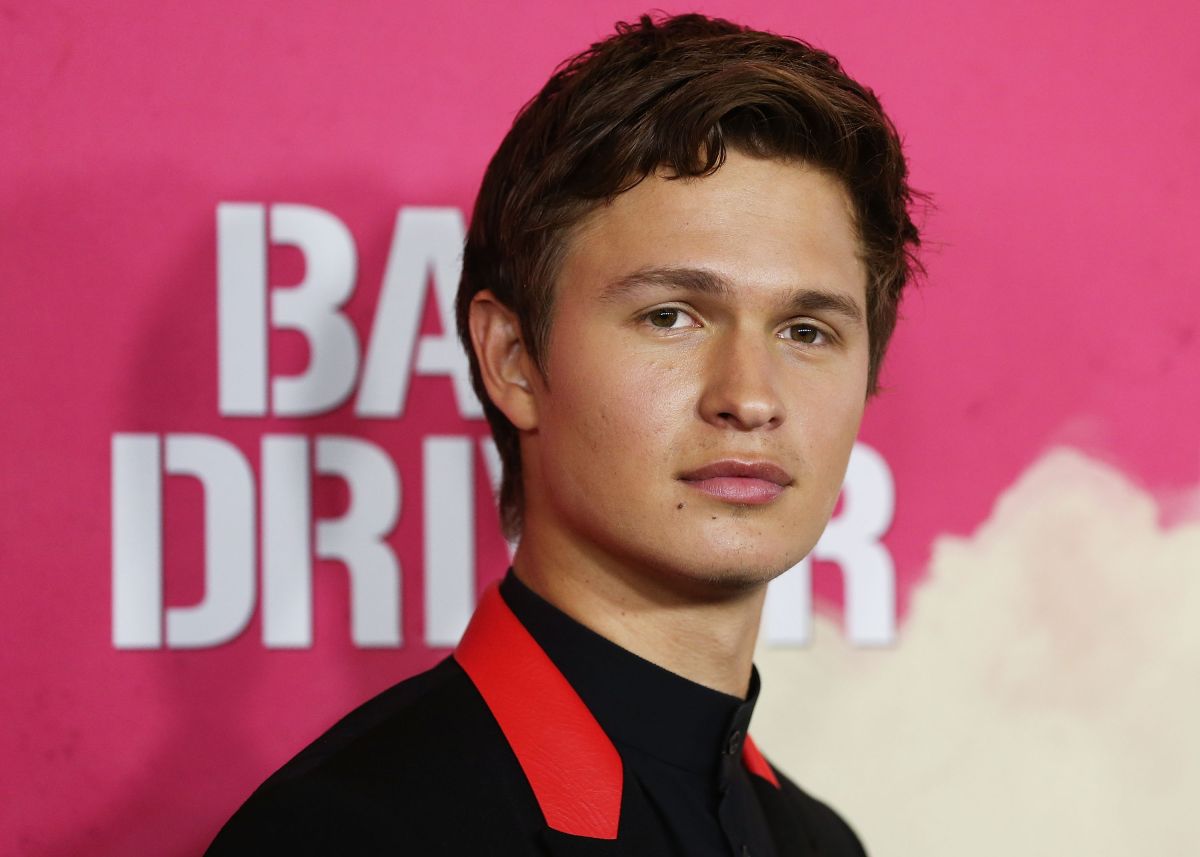 Ansel Elgort. Photo: Brendon Thorne/Getty Images The actress Rachel Zegler made his film debut in the film remake “West Side Story” with Ansel Elgort like the protagonists of the story, Maria and Tony. The premiere of remake was preceded by some controversy because, just a few months after filming ended, some accusations against her co-star … Read more 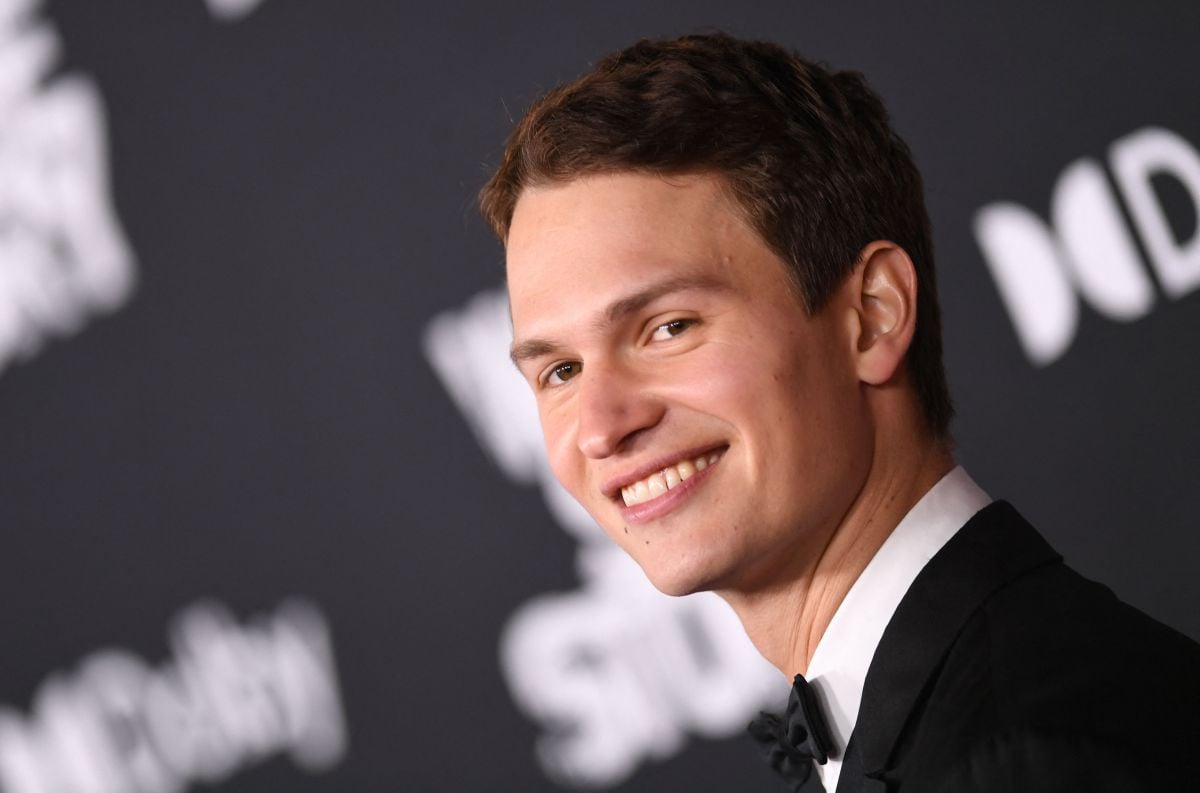 Ansel Elgort. Photo: VALERIE MACON/AFP/Getty Images Rachel Zegler made her film debut in the new version of ‘West Side Story’ accompanied by Ansel Elgort like the protagonists of the story, Maria and Tony. The premiere of the remake was preceded by some controversy because, just a few months after filming ended, accusations against her co-star … Read more