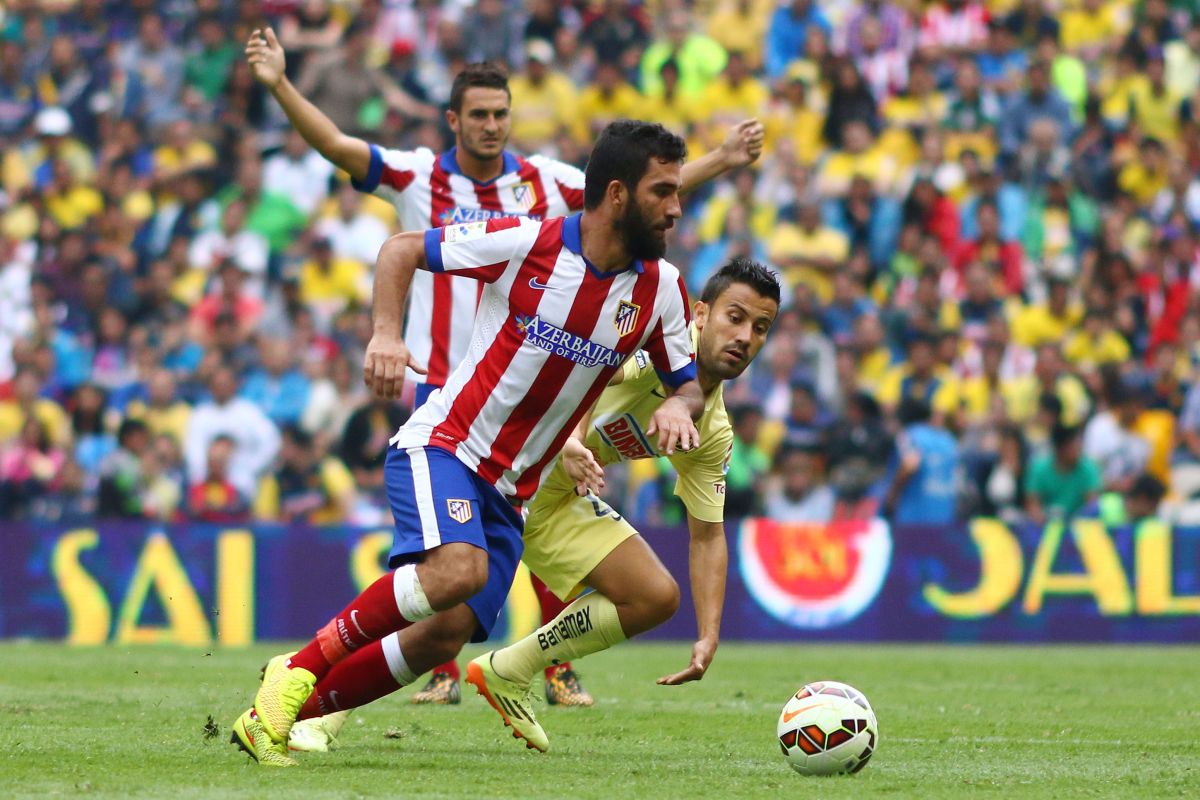 Photo: Hugo Avila / Imago7 The case of the Turkish footballer Arda Turán, is one of those that has undoubtedly become frequent in modern football, but that does not stop causing a quite negative visual impact, and that is After being considered an elite midfielder with Atlético de Madrid until 2015, he became an overweight … Read more 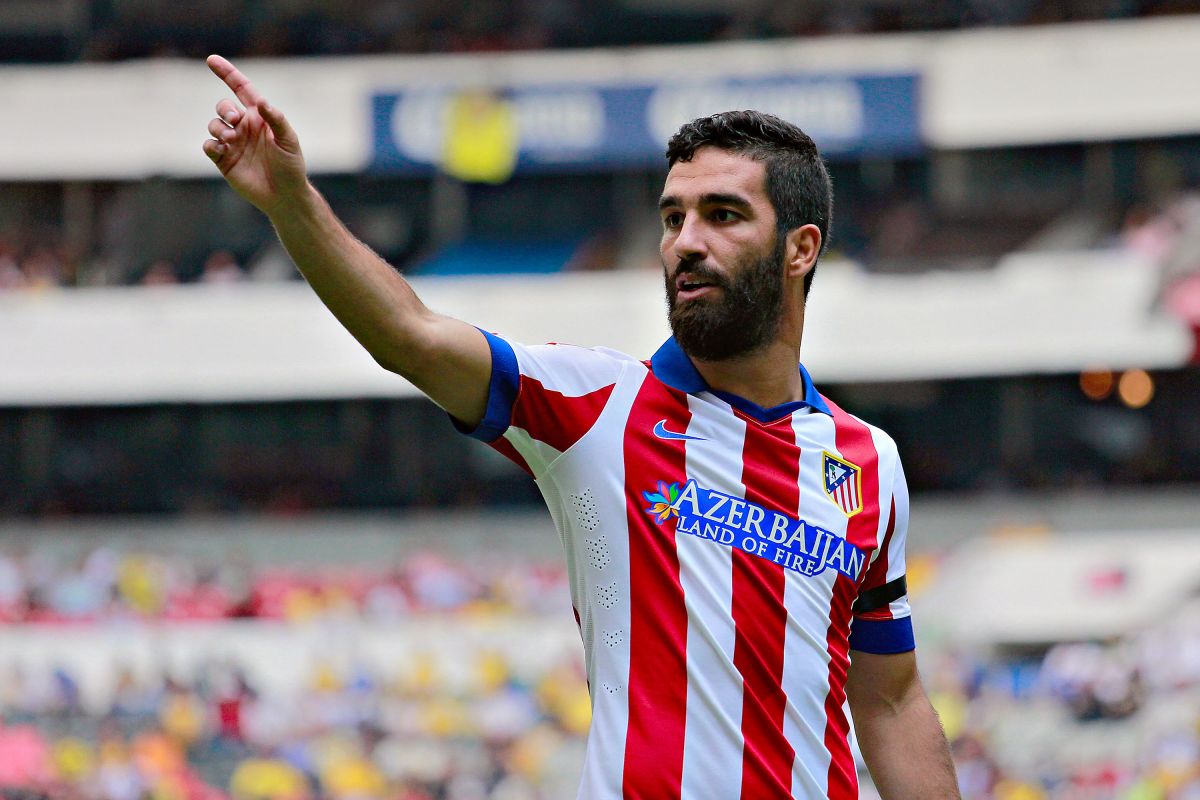 Photo: Alejandro Mejía / Imago7 The talent of the soccer player Arda Turán as a game organizer and master of the passes were some for which Luis Enrique’s FC Barcelona finally got his signing in July 2015 from Atlético de Madrid, a club where he was loved by the hobby and valued in the irreverent … Read more