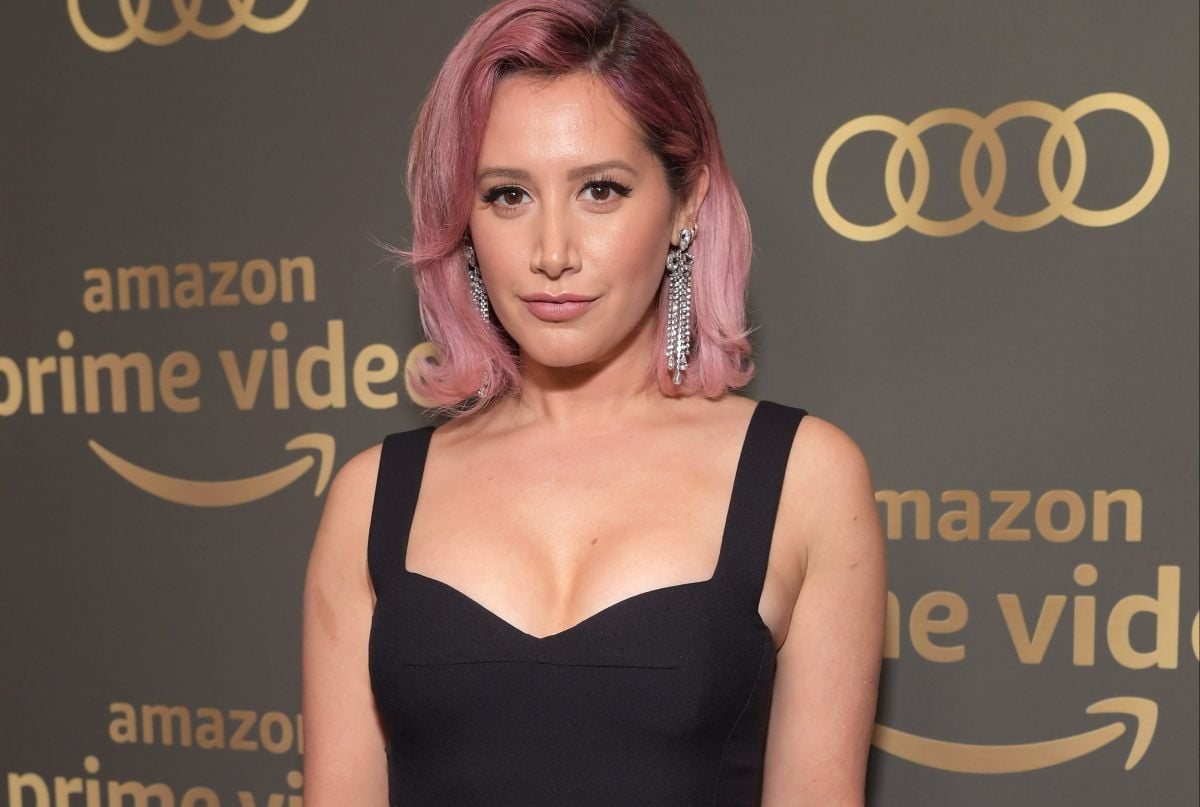 Ashley Tisdale shares this house in Los Angeles with her partner and her daughter Photo: Emma McIntyre/Getty Images For any celebrity, in this case Ashley Tisdale, showing the interior of their mansions to Architectural Digest is a unique opportunity. With this they manage to show off their purchasing power and also show a much more … Read more 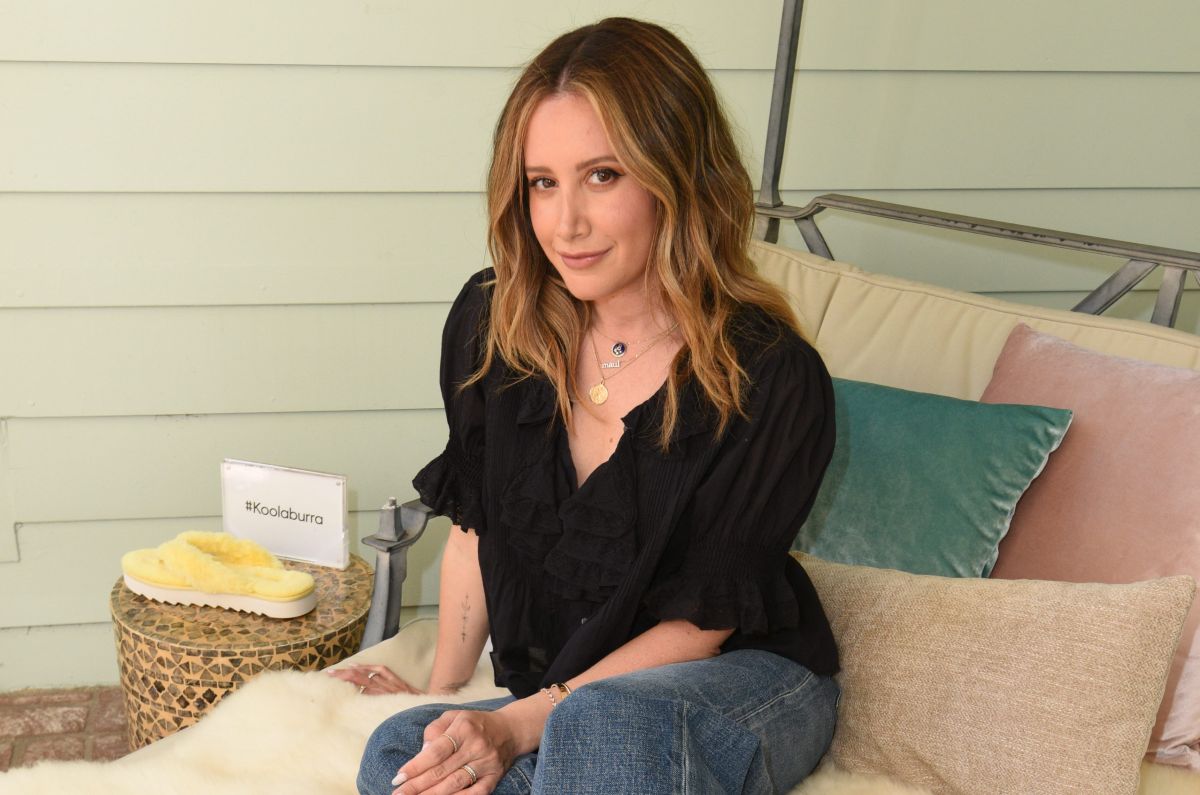 Ashley TIsdale decorated her home in Los Angeles herself Photo: Vivien Killilea/Getty Images Actress, singer and producer Ashley Tisdale She has been in a relationship with musician Christopher French since 2014. The couple expanded a year ago when their daughter, Jupiter, was born, and now the house of the three is transformed. Ashley, Christopher, and … Read more