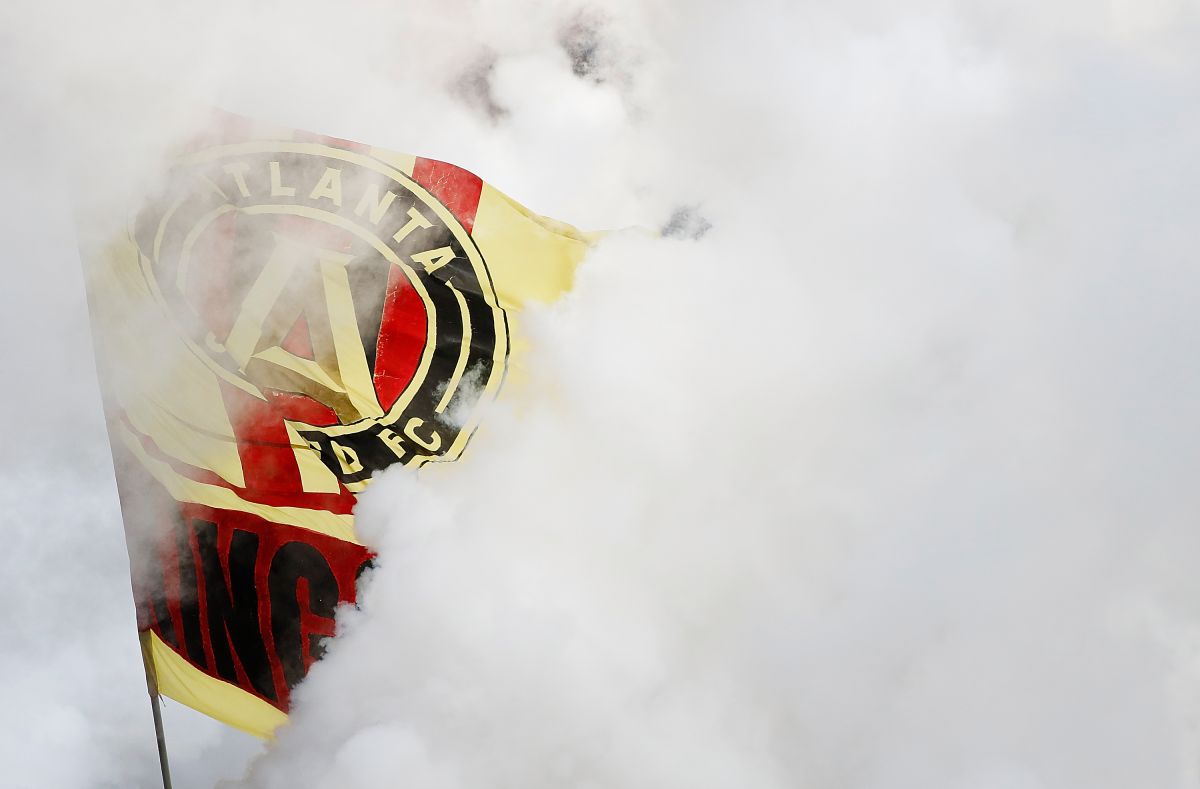 Atlanta United is in mourning with the death of the U-15 player Christian Carrillo, recorded during a traffic accident that was apparently caused by a person driving while intoxicated. Carrillo’s death was announced by the Major League Soccer team through a statement published on their social networks, where they were dismayed by the events that occurred, … Read more