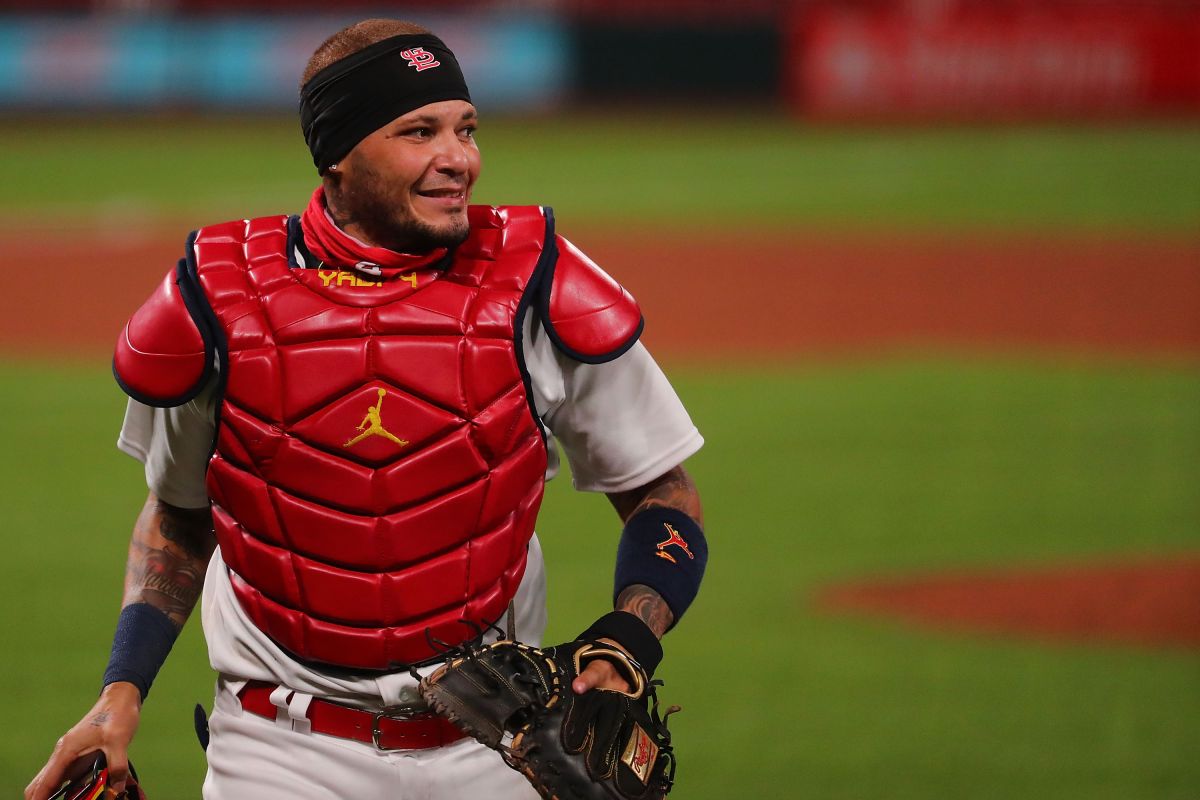 Photo: Dilip Vishwanat/Getty Images In 2022, Yadier Molina will play what will be his last season as an active baseball player in the Major League Baseball and with St. Louis Cardinals. After this, the Puerto Rican has already assured what will be his new role in this sport, which will be manager or coach. However, … Read more 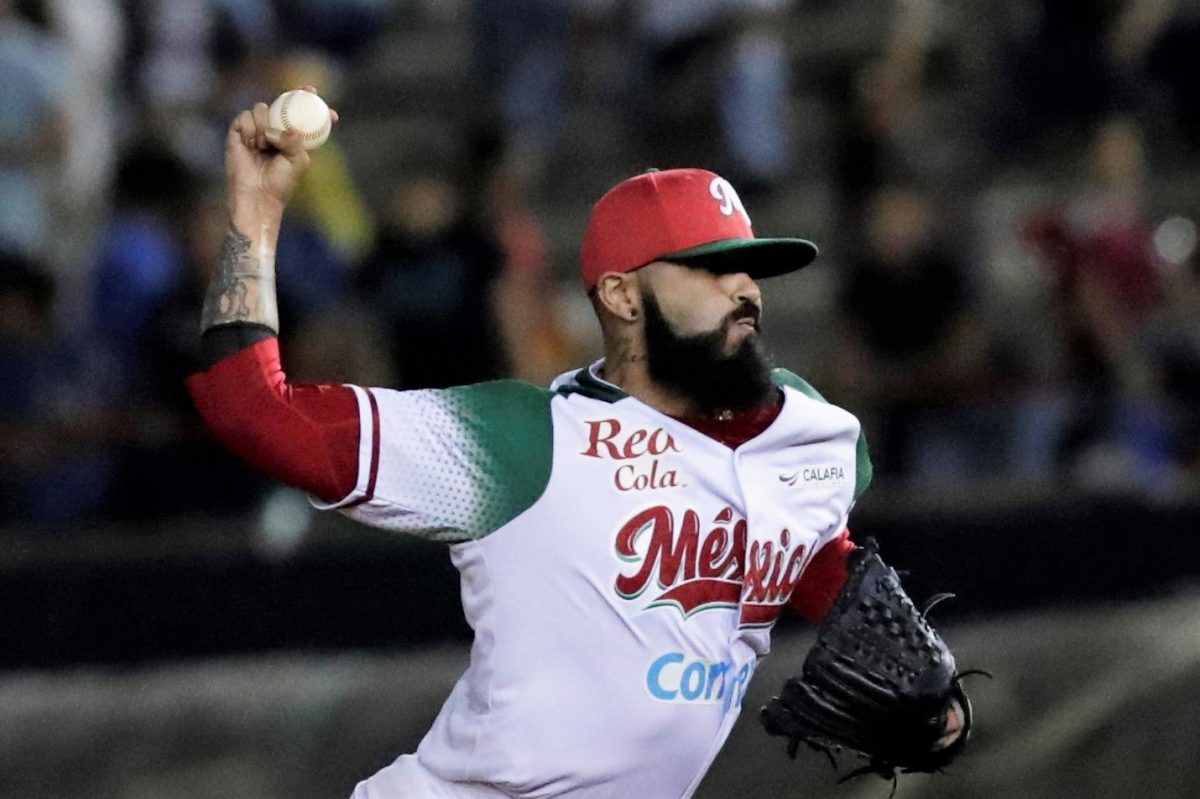 Photo: Welcome Velasco / EFE The work stoppage of Big leagues is leading its stars to seek new horizons, in the case of sergio romodecided to report to the preseason of Monclova Steelers with the mission of staying in shape while waiting for a solution in the MLB. Despite not being a contracted player, the … Read more 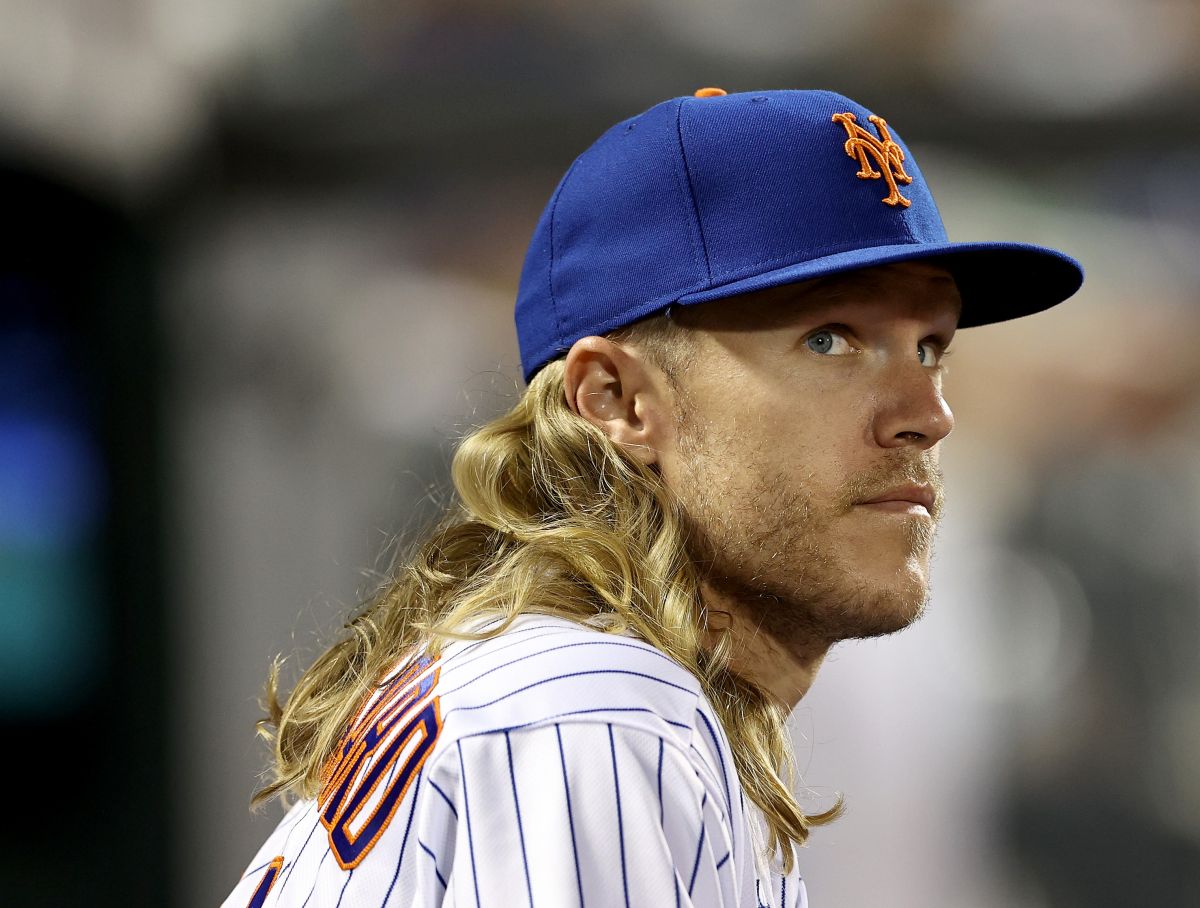 The star pitcher of the Los Angeles Angels, Noah Syndergaard, spoke on Monday about the negotiation process of the new labor agreement in the Major Leagues, indicating that, if the owners of the MLB teams had their income withheld, the conflict would already have a solution. “I bet if you cut off their paychecks until … Read more 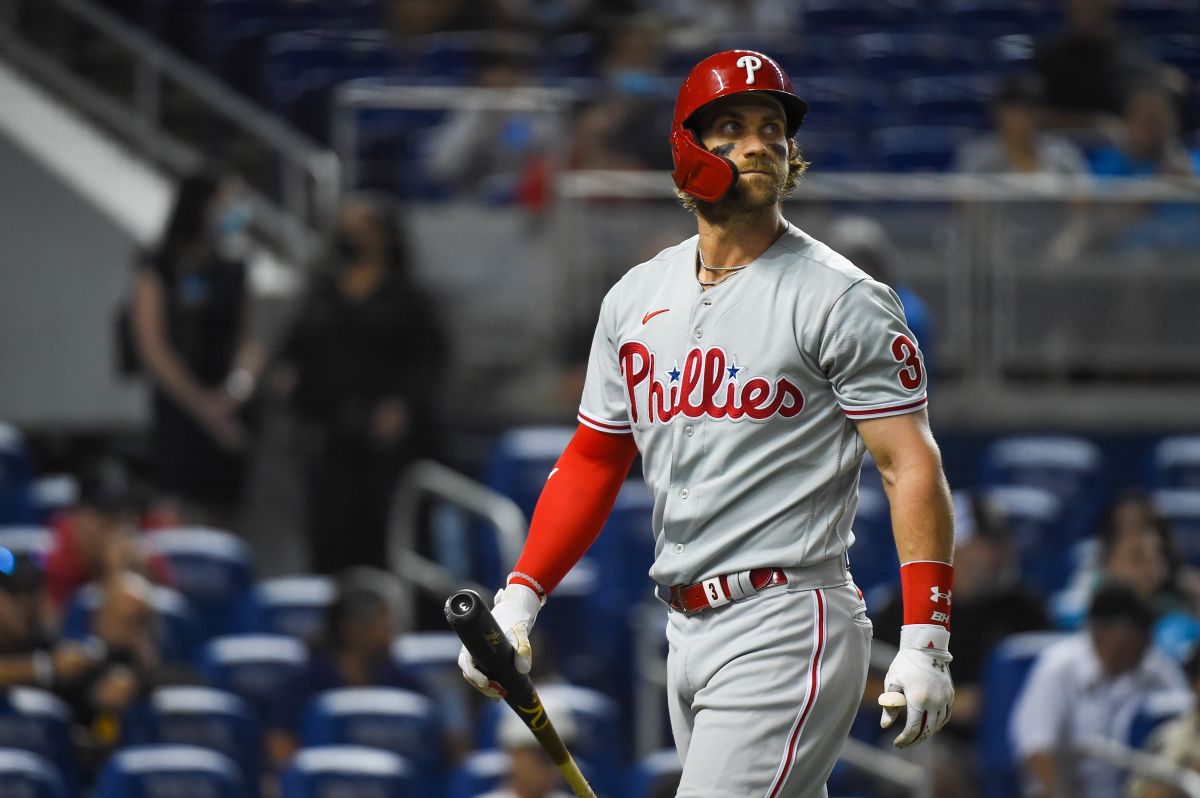 Photo: Eric Espada/Getty Images The season of Big leagues is hanging by a thread due to miscommunication between the Commissioner and Players Association. That is why many stars are looking for new horizons to stay in tune in all aspects of the game. One of them is Bryce Harperwho posted a message on his social … Read more 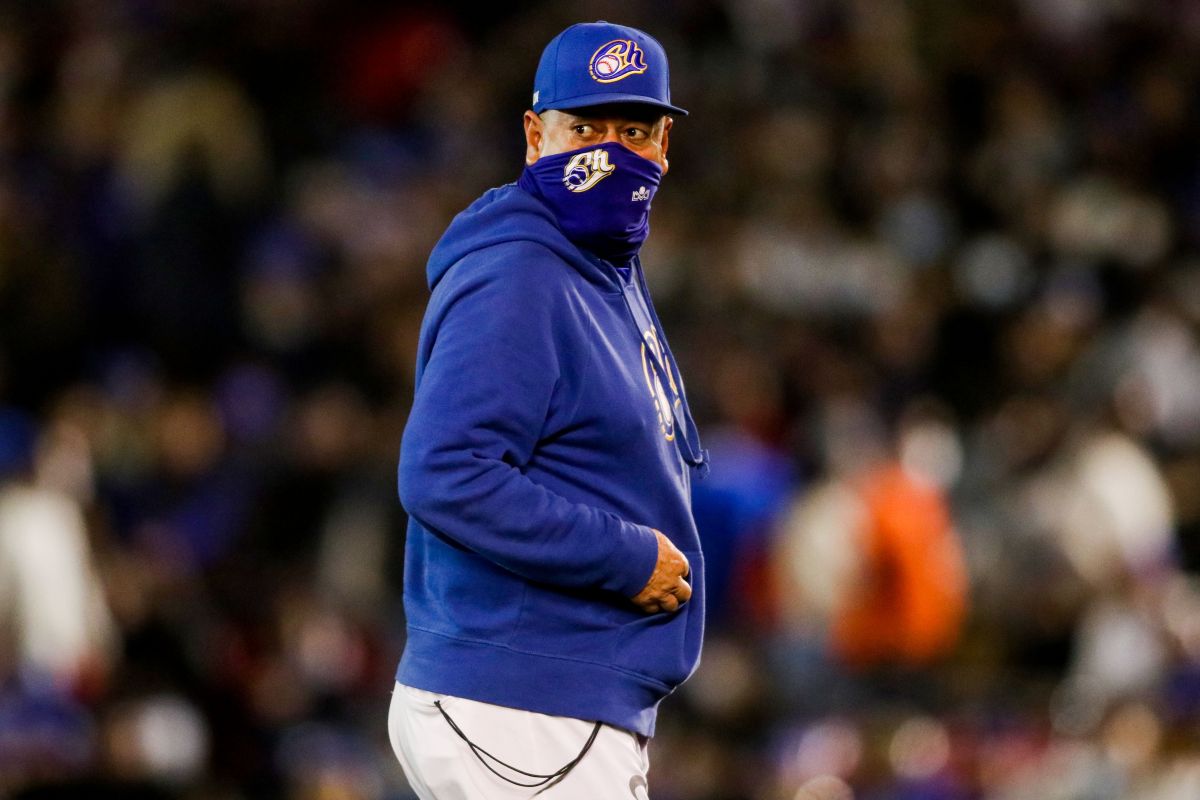 The sports manager of the Charros de Jalisco, Ray Padilla, assured this Sunday that the solution for the ninth representative of Mexico to win a Caribbean Series again would be to have more reinforcements of Major League players in the teams of the Mexican Pacific League (LMP). “Unfortunately, there are Mexicans who play in the … Read more 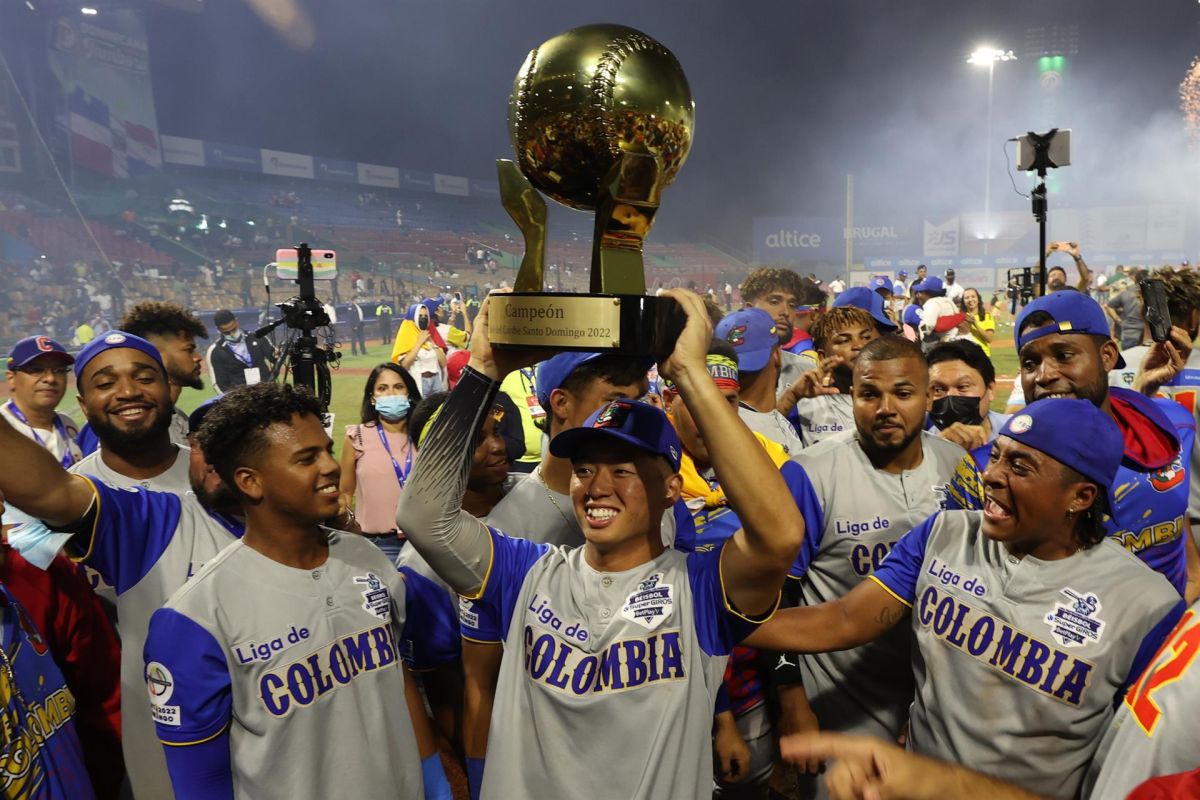 Photo: Orlando Barría / EFE Barranquilla Caimans wrote his name in baseball history after win the 2022 Caribbean Series against all odds: before the great favorite Gigantes del Cibao and in Santo Domingo, being also the first time that a Colombian team is crowned in the highest club baseball competition in the Caribbean. Elkin Alcalá … Read more 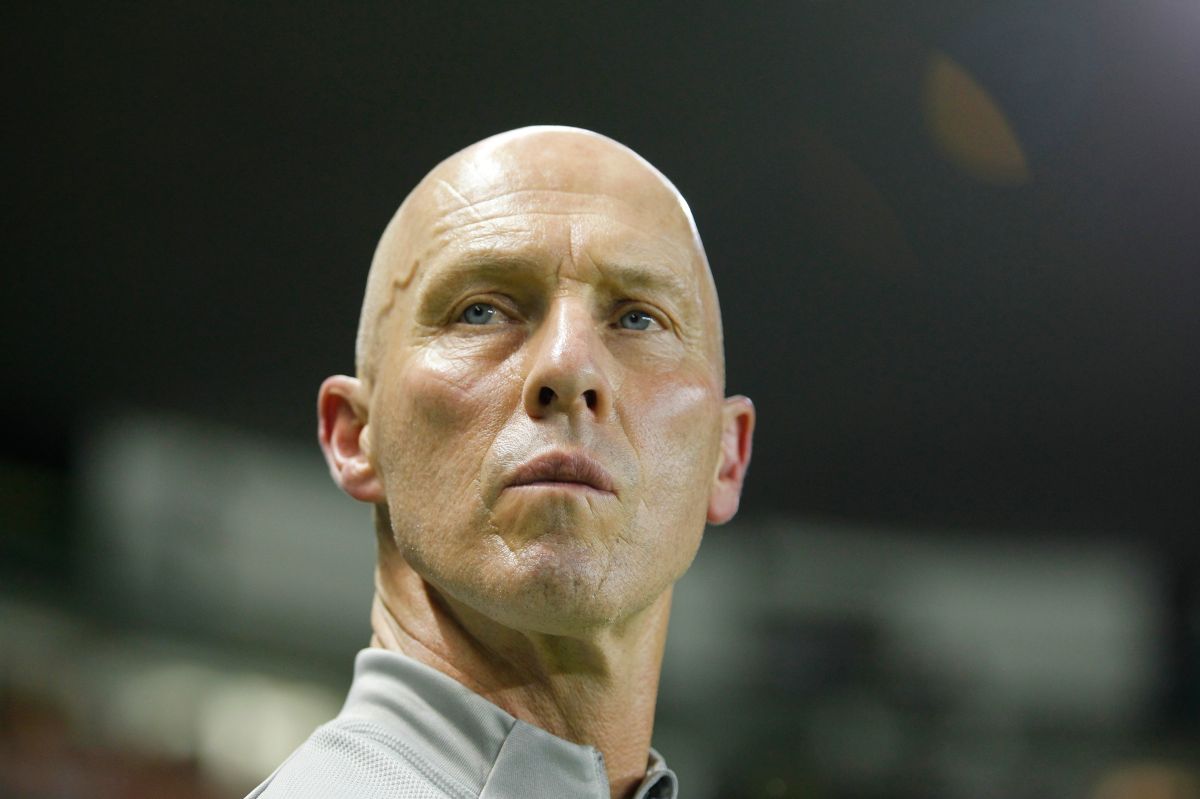 Toronto FC manager, Bob Bradleyintensely praised the footballing ability of the Mexican defender Carlos Salcedowho arrives for reinforce the defense of the group of Major League Soccer (MLS). bradley even compared the Aztec soccer player with the Spanish defender Sergio Ramosbecause he considers that the mentality of both players is similar, and they make plays … Read more 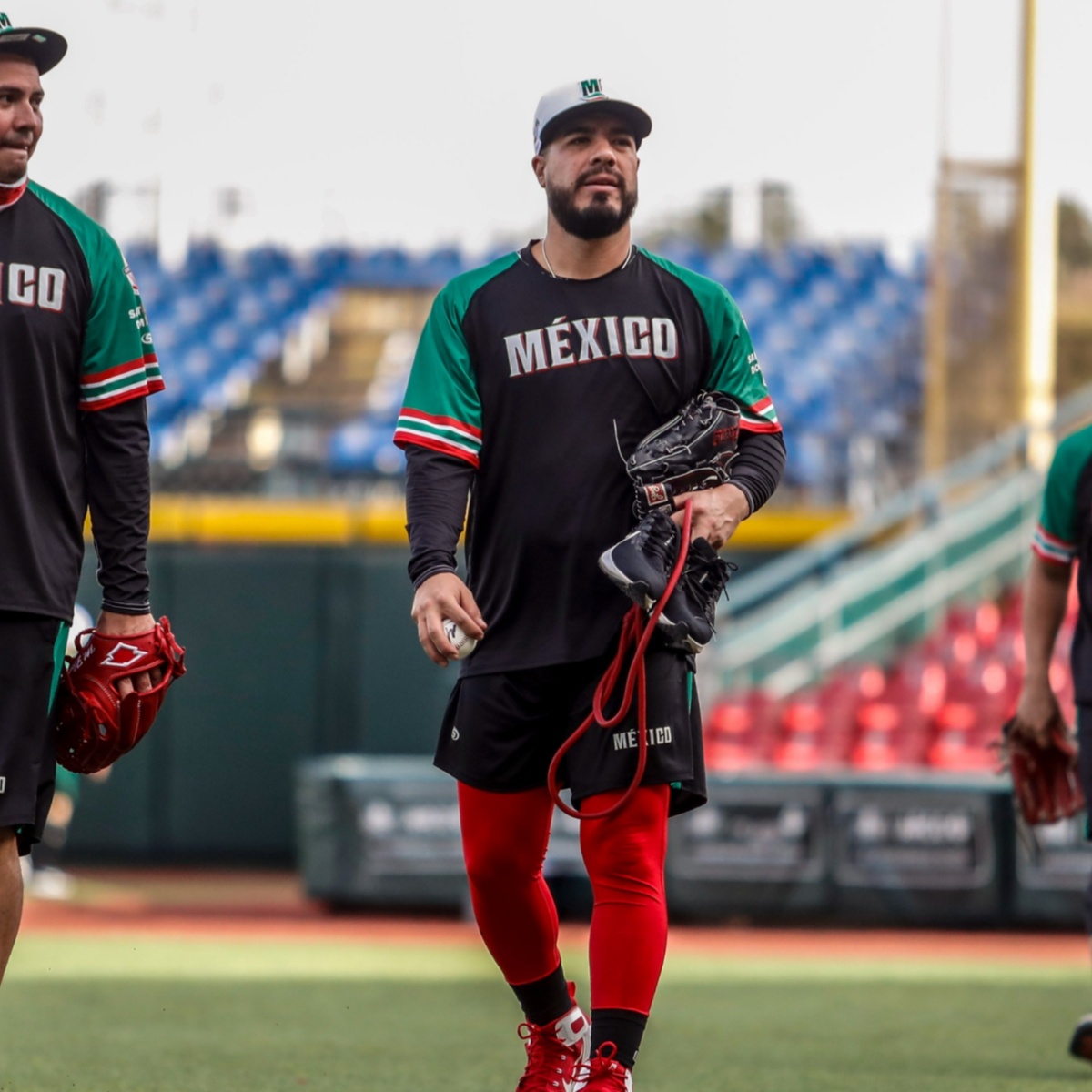 The Charros from Jalisco from Mexico qualified this Tuesday for the semifinal of the Caribbean Series by defeating and eliminating, in a duel of pitching, to the Astronauts of the Saints of Panama, thanks to an RBI by Jesús Quiroz in the fifth inning, this was worth the only run of the game. The race … Read more 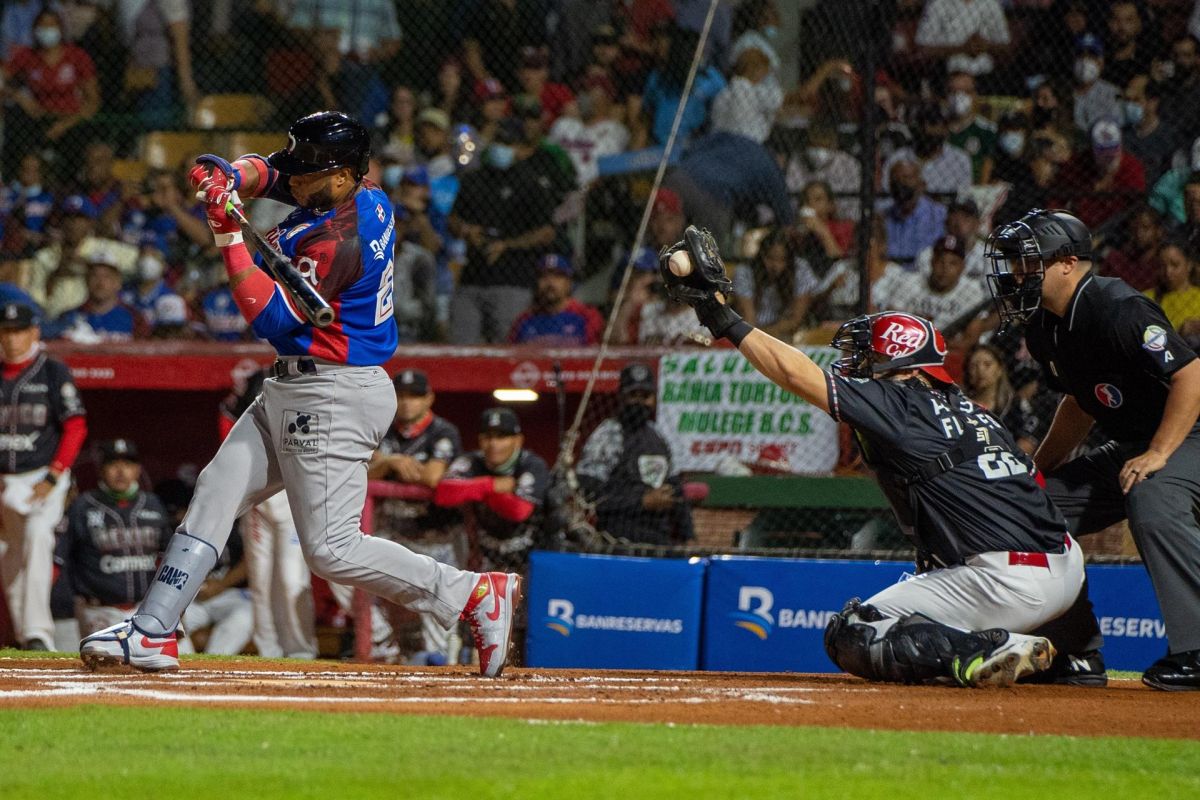 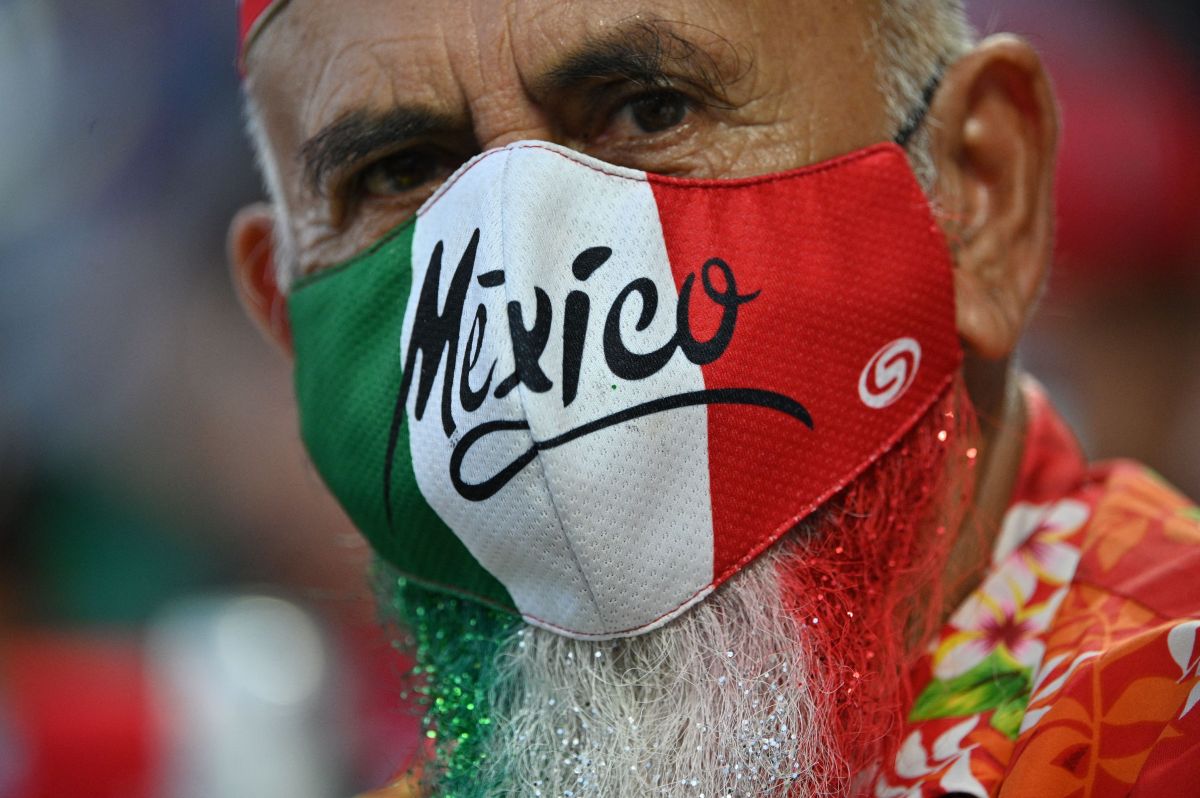 Photo: FEDERICO PARRA / AFP / Getty Images The Navegantes del Magallanes from Venezuela showed a better performance of their offense and their pitching was able to avoid dangerous situations to defeat the Charros de Jalisco from Mexico by shutout 5-0 this Saturday, in the second day of the Santo Domingo 2022 Caribbean Series . … Read more 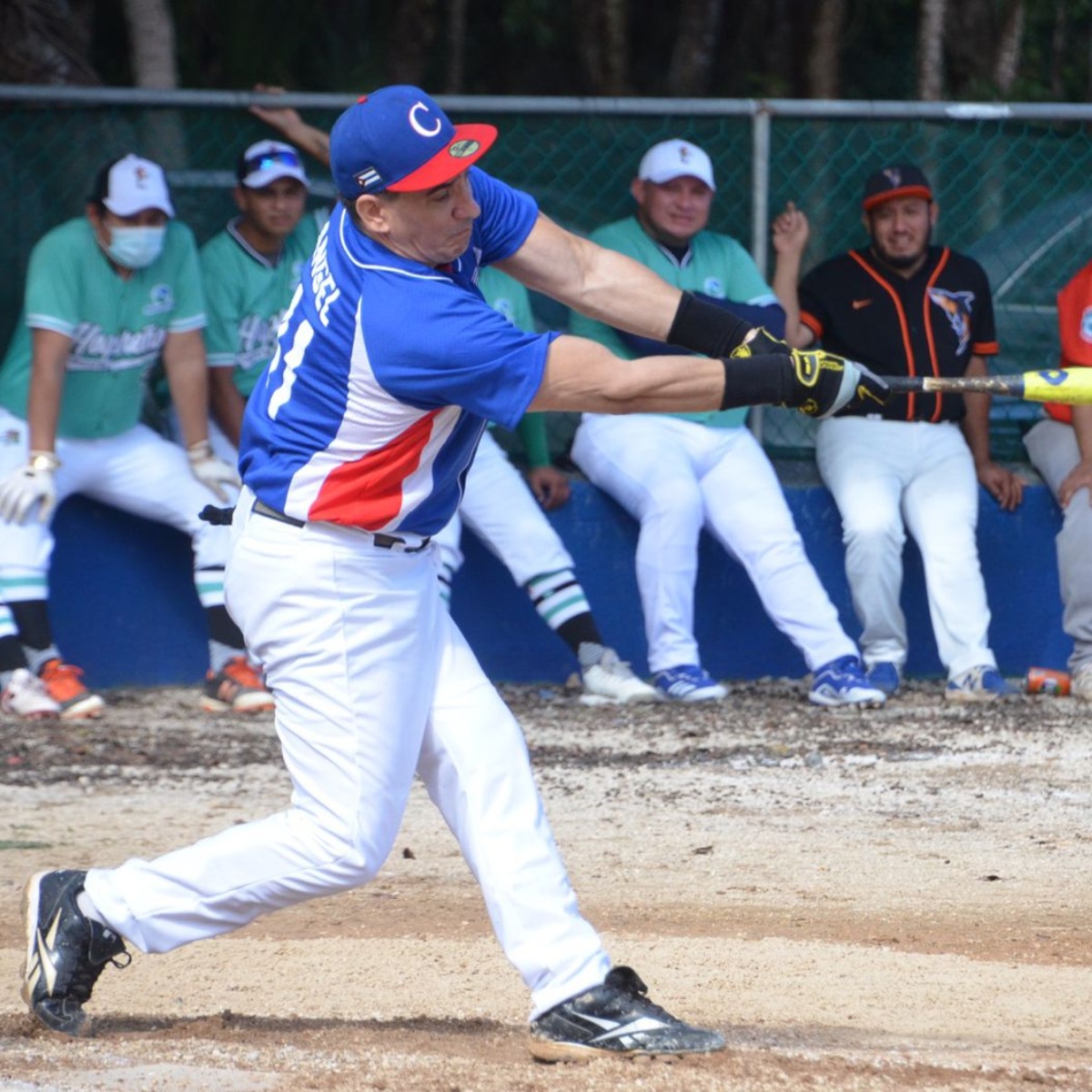 through the Sports Institute, the municipal government promotes sports coexistence between the countries of Cuba and Mexico, after this weekend the Riviera Maya Sports Unit host the friendly matches between the National Team of the Union of Cuban Journalists and local teams, called “Fraternity Cup 2022”. In this regard, the general director of the Sports … Read more 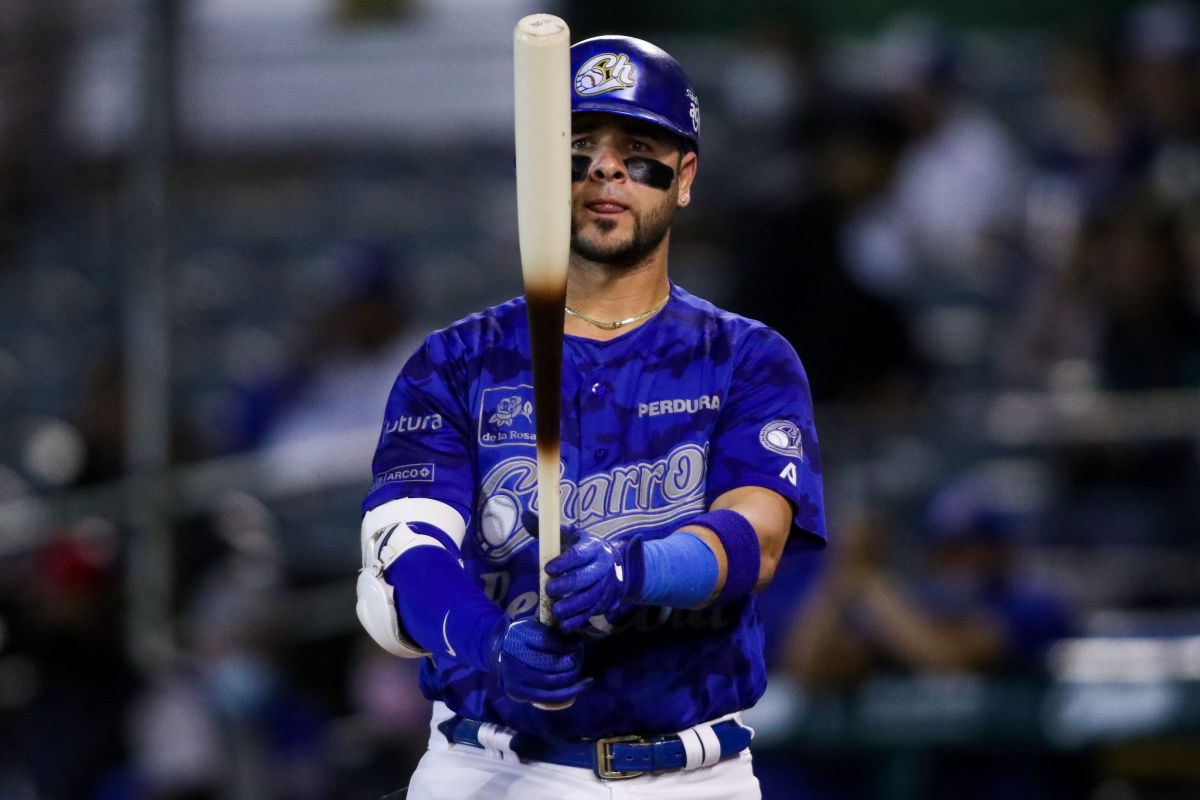 The Charros de Jalisco hit 12 hits, including a couple of home runs, to beat the Tomateros de Culiacán 8-2 on Wednesday and get one victory away from the title of the Mexican Pacific Baseball League. Jalisco added his third victory of the final, which he put 3-2 in his favor and now he only … Read more 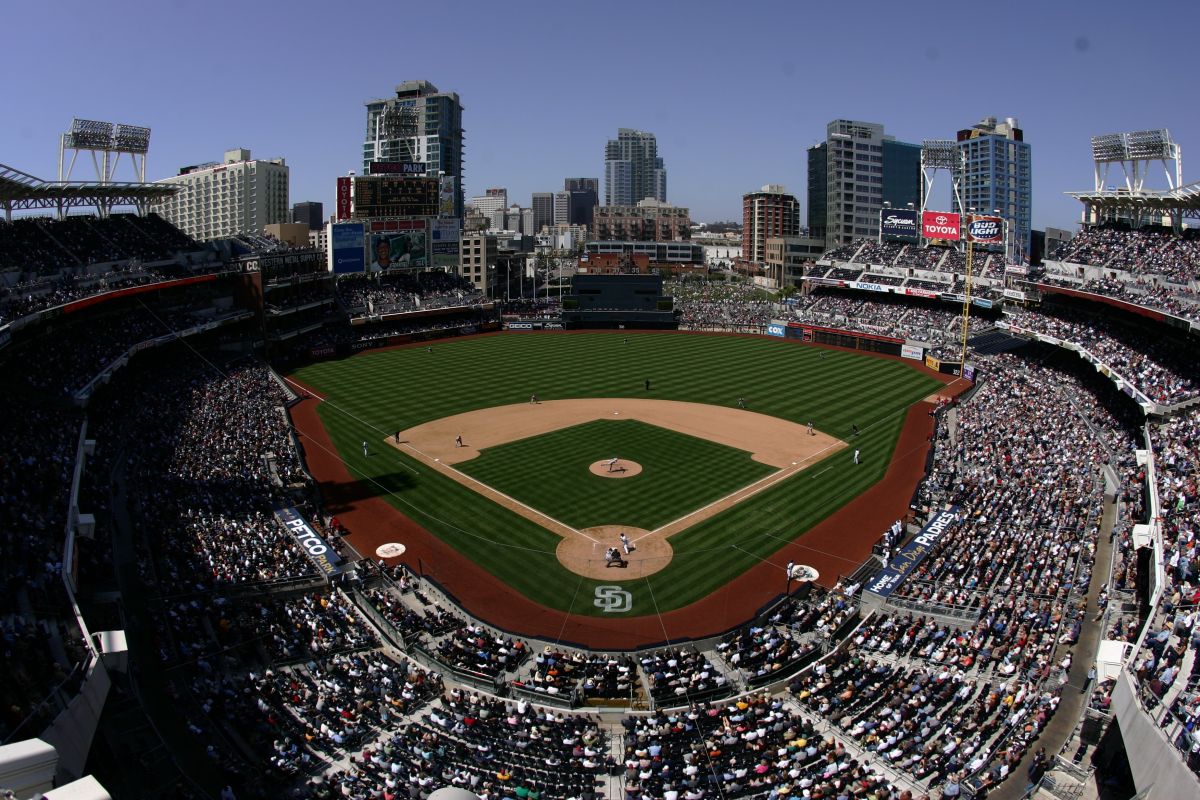 On September 25 while the San Diego Padres were preparing to face the Atlanta Braves In an MLB game, a 40-year-old mother and her 2-year-old son fell from the third floor of the main grandstand at Petco Park.. Almost three months later the The San Diego Police Department concluded the investigations and classified the incident … Read more 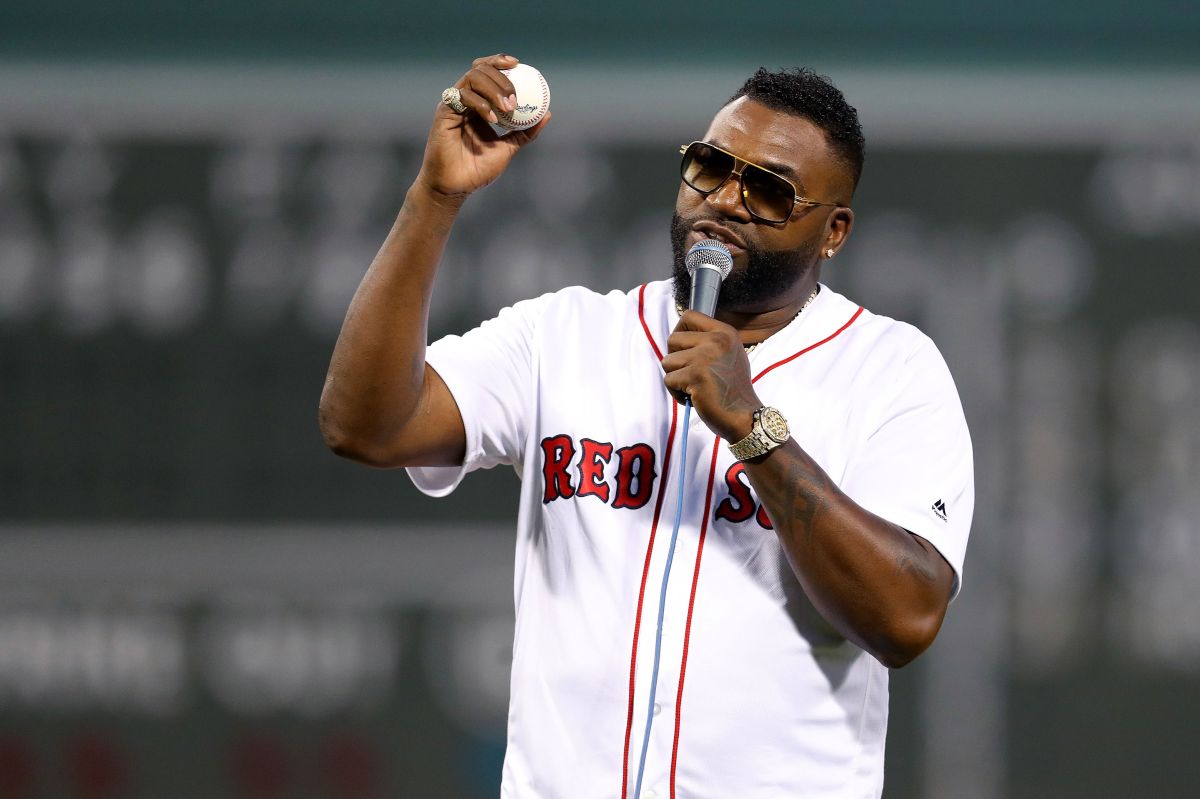 Oswaldo Guillén is recognized for his enormous and successful career as a Major League manager. However, when he goes through the microphones he also makes the world tremble with his tendency to speak clearly and bluntly. This time, on his podcast “Being Guillen”, the Venezuelan pointed out that the Dominican David Ortiz will go to … Read more

Photo: Felipe Borrego / EFE The president of the World Baseball Softball Confederation (WBSC), Riccardo Fraccari, affirmed this Monday that he is advancing in a plan so that Cuban baseball players can legally go out to play in foreign leagues. Cuban baseball players are currently unable to do so, which has generated tensions and talent … Read more 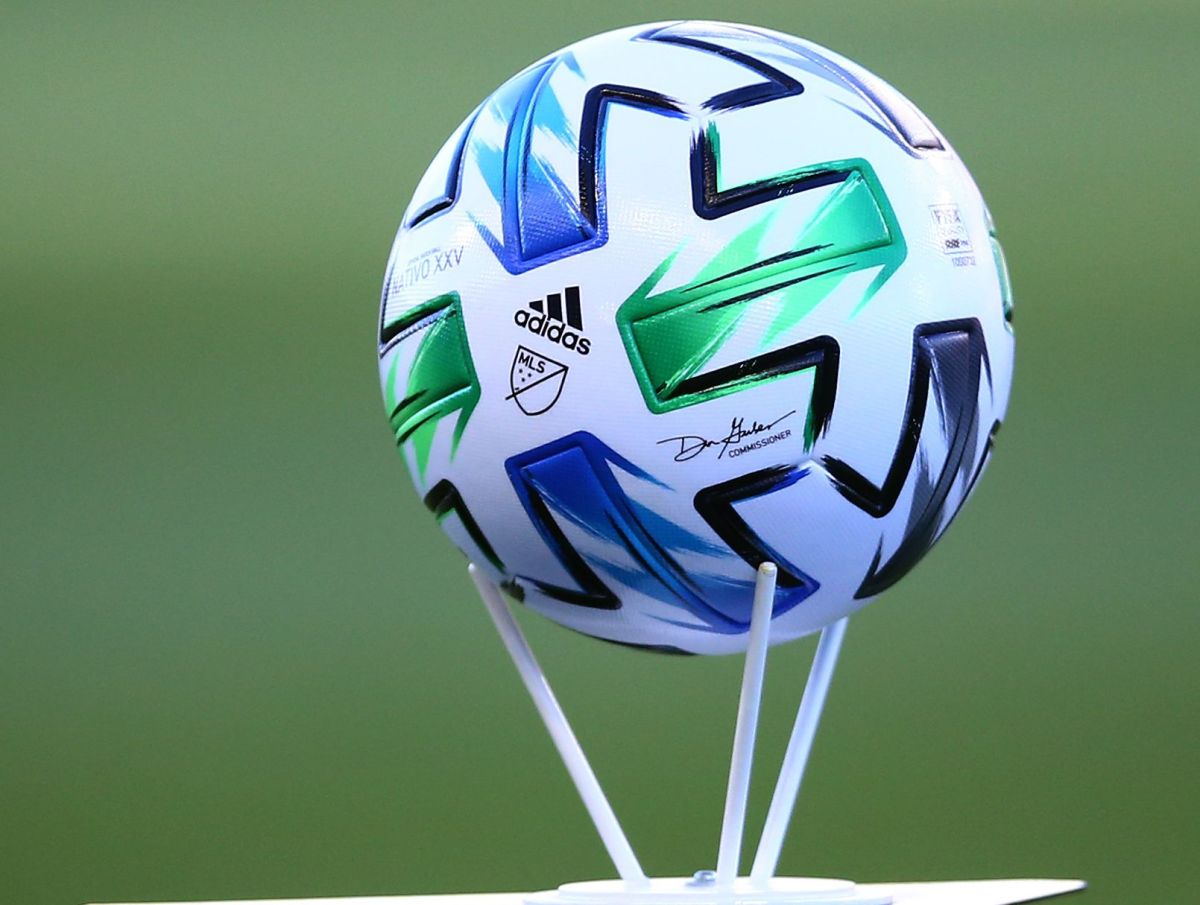 Photo: Vaughn Ridley/Getty Images Royal Salt Lake announced the signing ofl Axel Kei, American striker originally ivory, who with 14 years and 15 days became the footballer youngest to sign with an MLS team. In this sense, broke the record that was in the hands of freddy adu, Ghanaian-born striker with an American passport, who … Read more