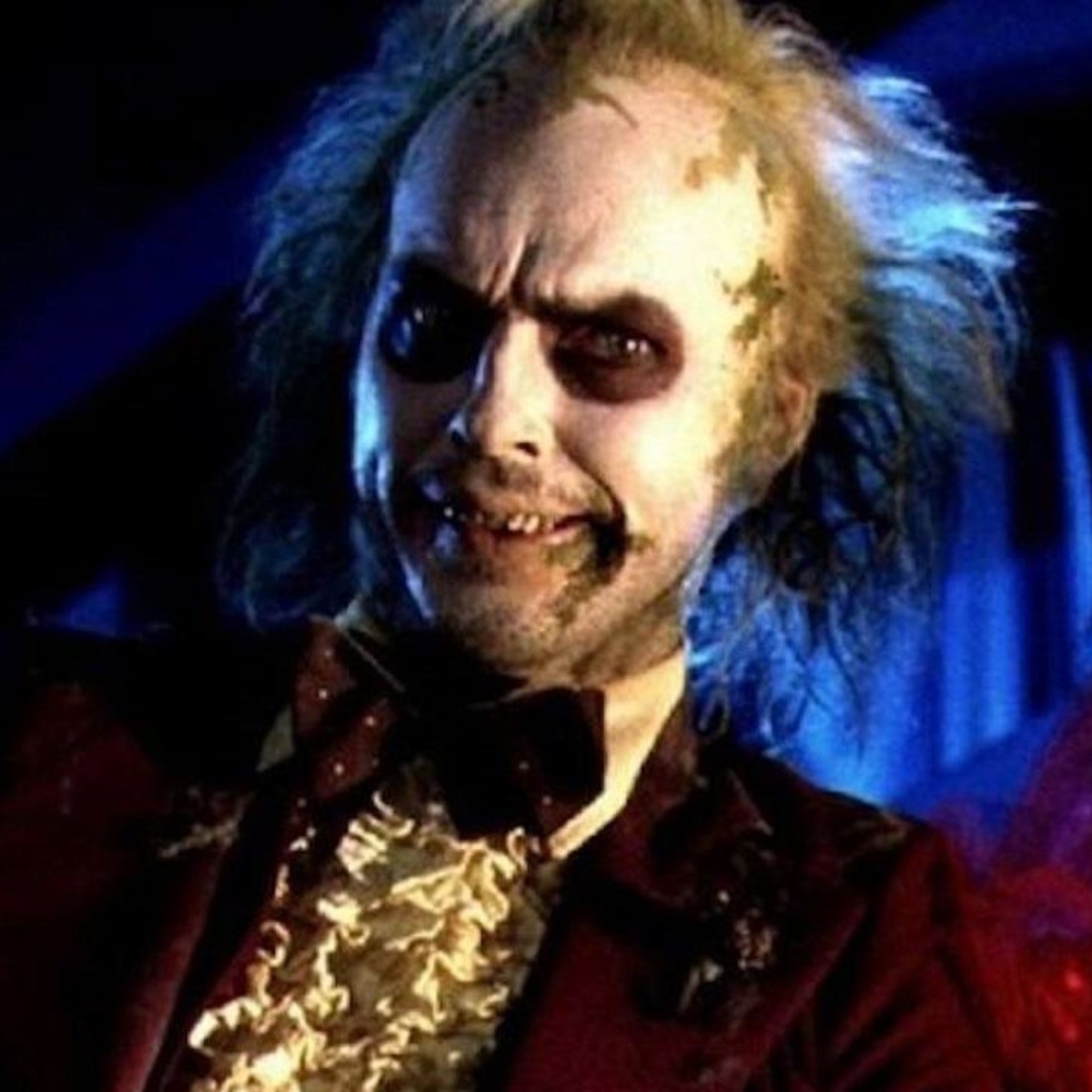 After several years of project Beetlejuice 2 will star Michael Keaton and Winona Ryder of protagonists, so that the sequel to “Beetlejuice” (Bitelchús) sees the light with the original protagonists. And although the project has not yet received the green light from Warner, Jeff Sneider, a journalist for The Ankler, wrote on his Twitter account … Read more 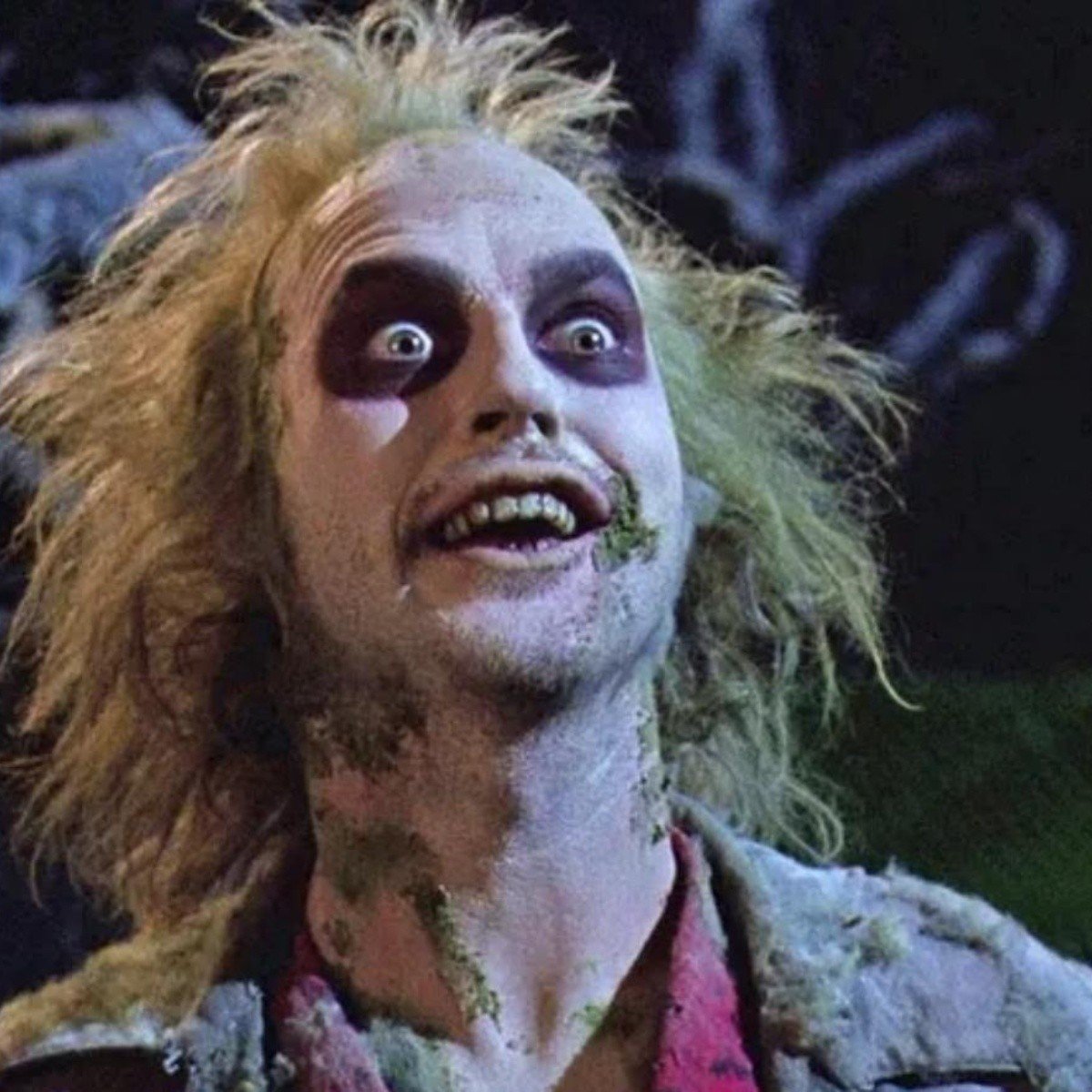 United States.- For several years there have been attempts to produce a sequel to Beetlejuice, a film that made history in Hollywood, and everything seems to indicate that it will soon be released with its original cast. According to information that has recently circulated, Michael Keaton and Winona Ryder will reprise their original roles from … Read more 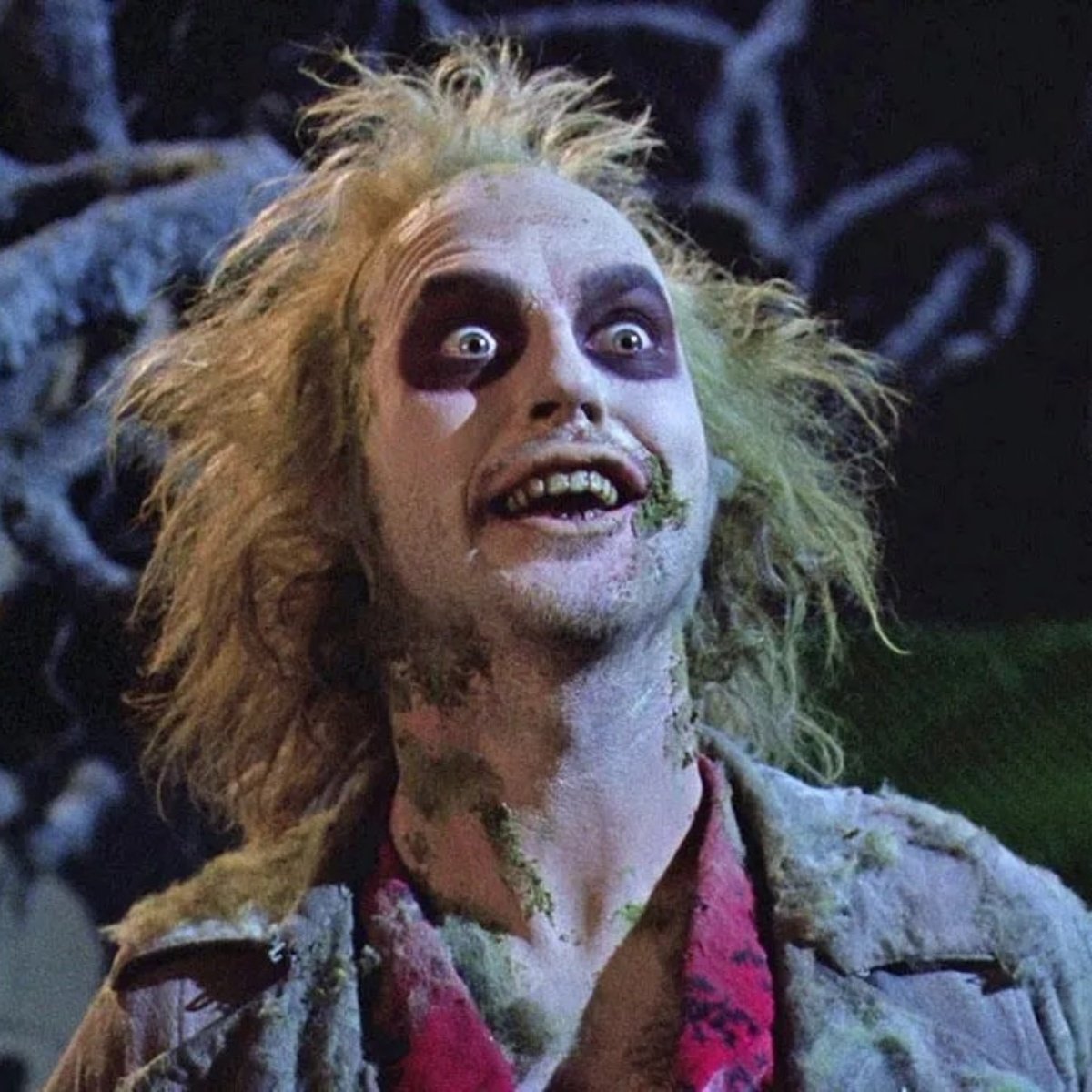 It looks like it’s official time for the long-awaited sequel to Beetlejuice. A new report from The Ankler’s Hollywood Transom newsletter revealed that Plan B Entertainment, Inc.., the award-winning production company associated with actor Brad Pitt, is ready to produce Beetlejuice 2. Both Michael Keaton and Winona Ryder are expected to reprise their roles as … Read more