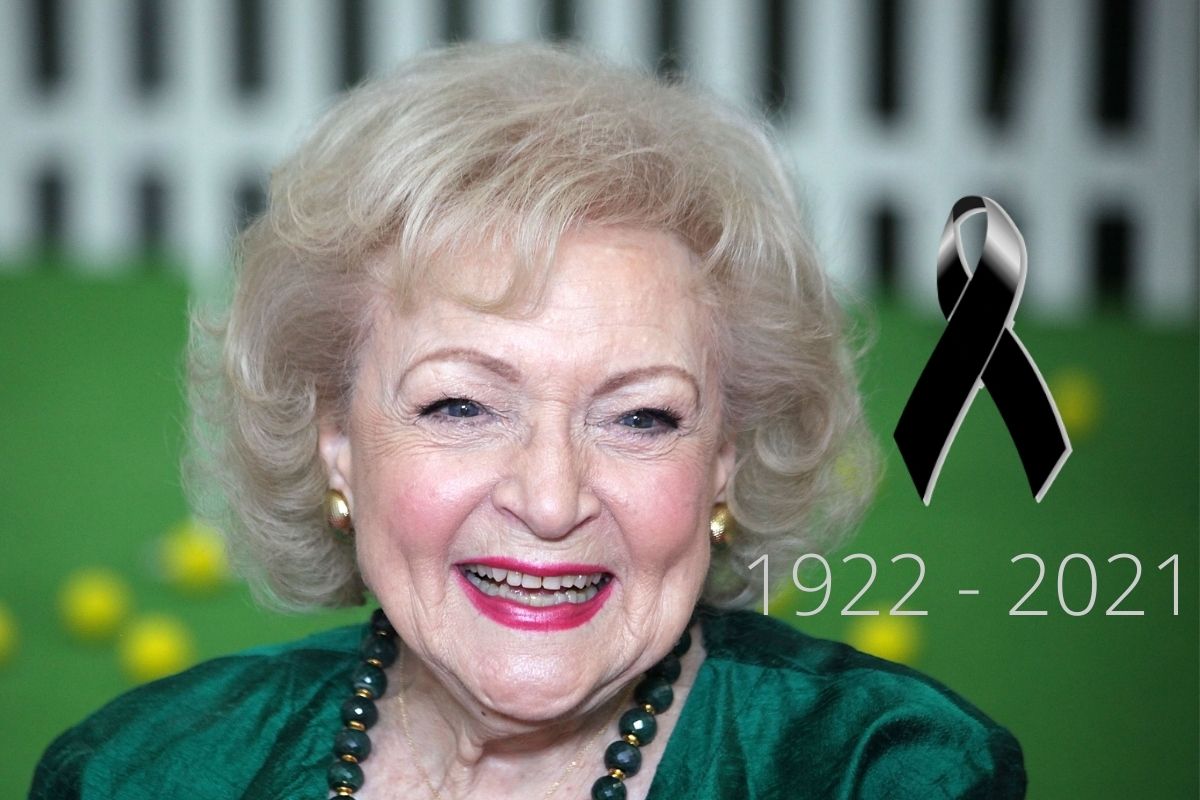 Actress and comedian Betty White dies at the age of 99. Photo: Brian To / Getty Images Betty white He died on December 31, just a few weeks before he was a century old. Jeff witjas, her representative, was the one who confirmed the news through a statement saying goodbye to her: “I thought I … Read more 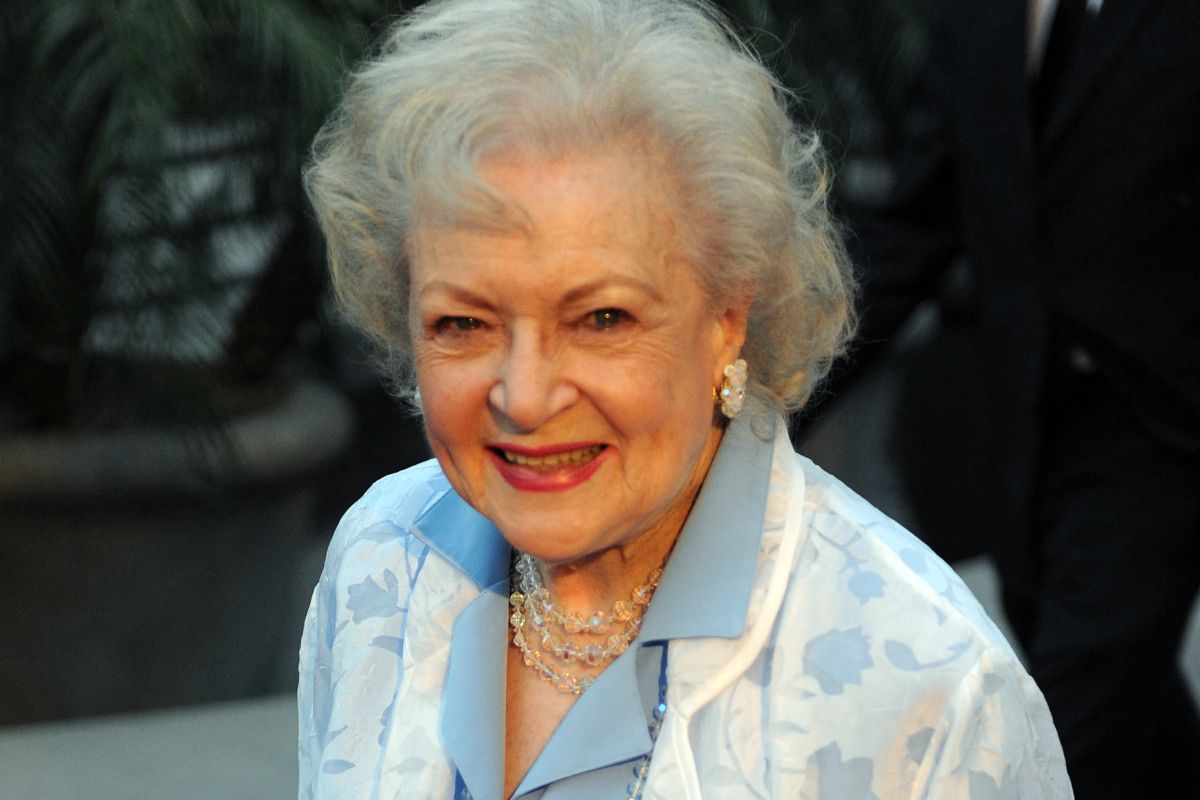 The news of the death of Betty white, which was released on December 31, shook Hollywood, as the iconic comic actress was getting ready to celebrate her 100th birthday on January 17. LOOK: Betty White: Comedian actress and Hollywood icon passed away at 99 Initially, it was not clearly determined what had been the causes … Read more 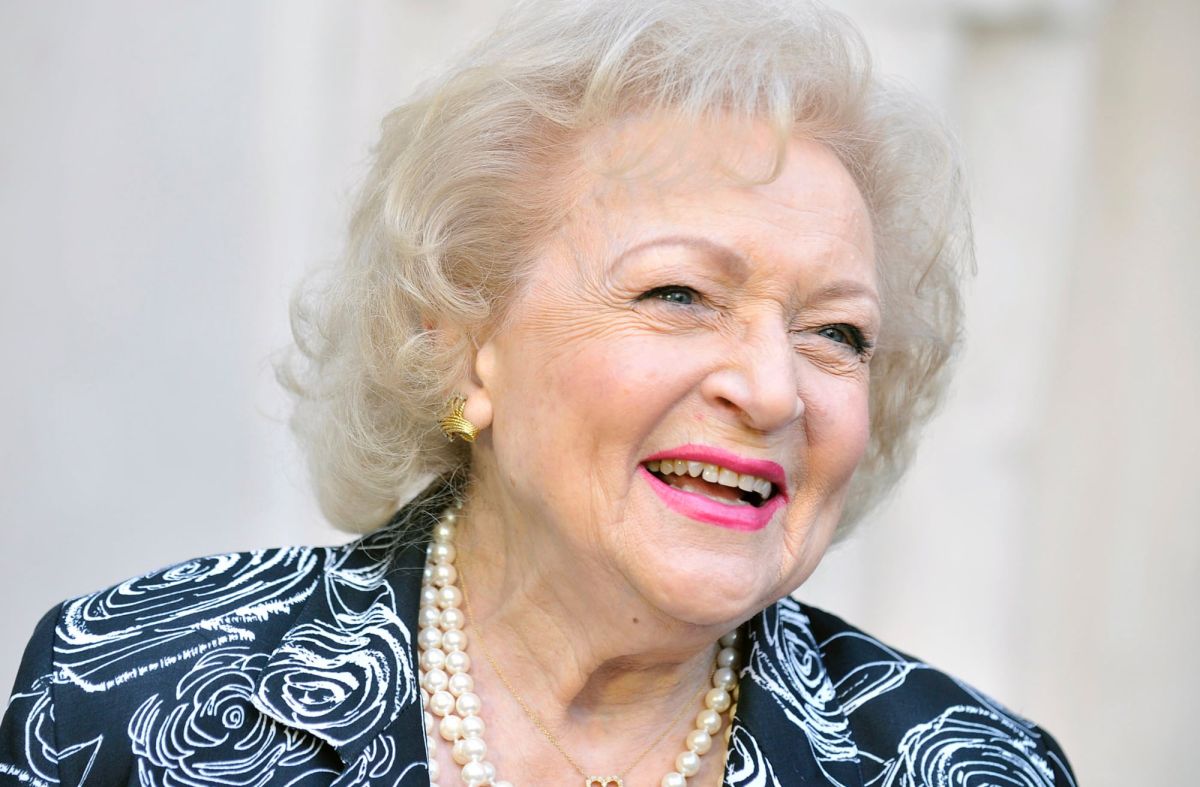 Betty White did not die of COVID-19, according to her representative. Photo: Toby Canham / Getty Images Betty white, the veteran interpreter of “Golden Girls” passed away on December 31, seventeen days before turning a century of life. When the news of his death was announced, the official cause was not confirmed, which contributed in … Read more 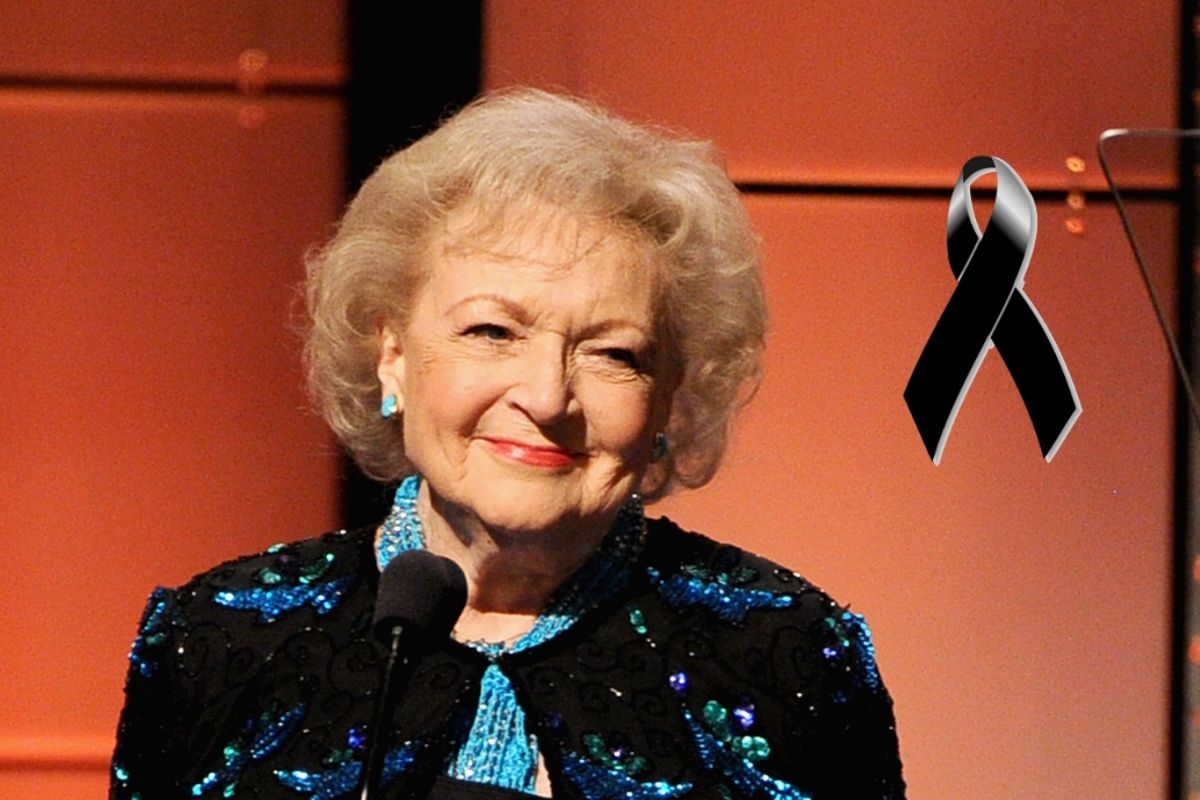 Betty White died at the age of 99 on December 31, 2021. Photo: Kevin Winter / Getty Images Betty White, the veteran actress of ‘The Golden Girls’, passed away on December 31, seventeen days before turning a century of life. When the news of his death was announced, the official cause was not confirmed, which … Read more