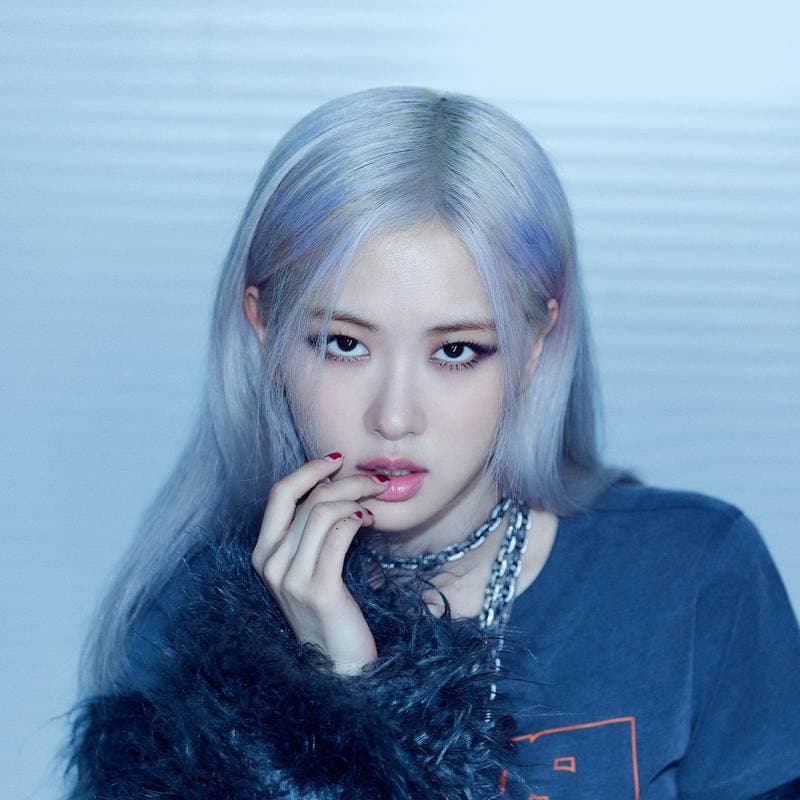 Rosé , the main vocalist of the k-pop female group BLACKPINK , after being diagnosed with Covid-19 on February 28, on Monday, March 7, a new statement was shared about her health status, in which she announced that the singer has fully recovered from Covid and has concluded her quarantine. It should be noted that Rosé was about to travel abroad when a … Read more 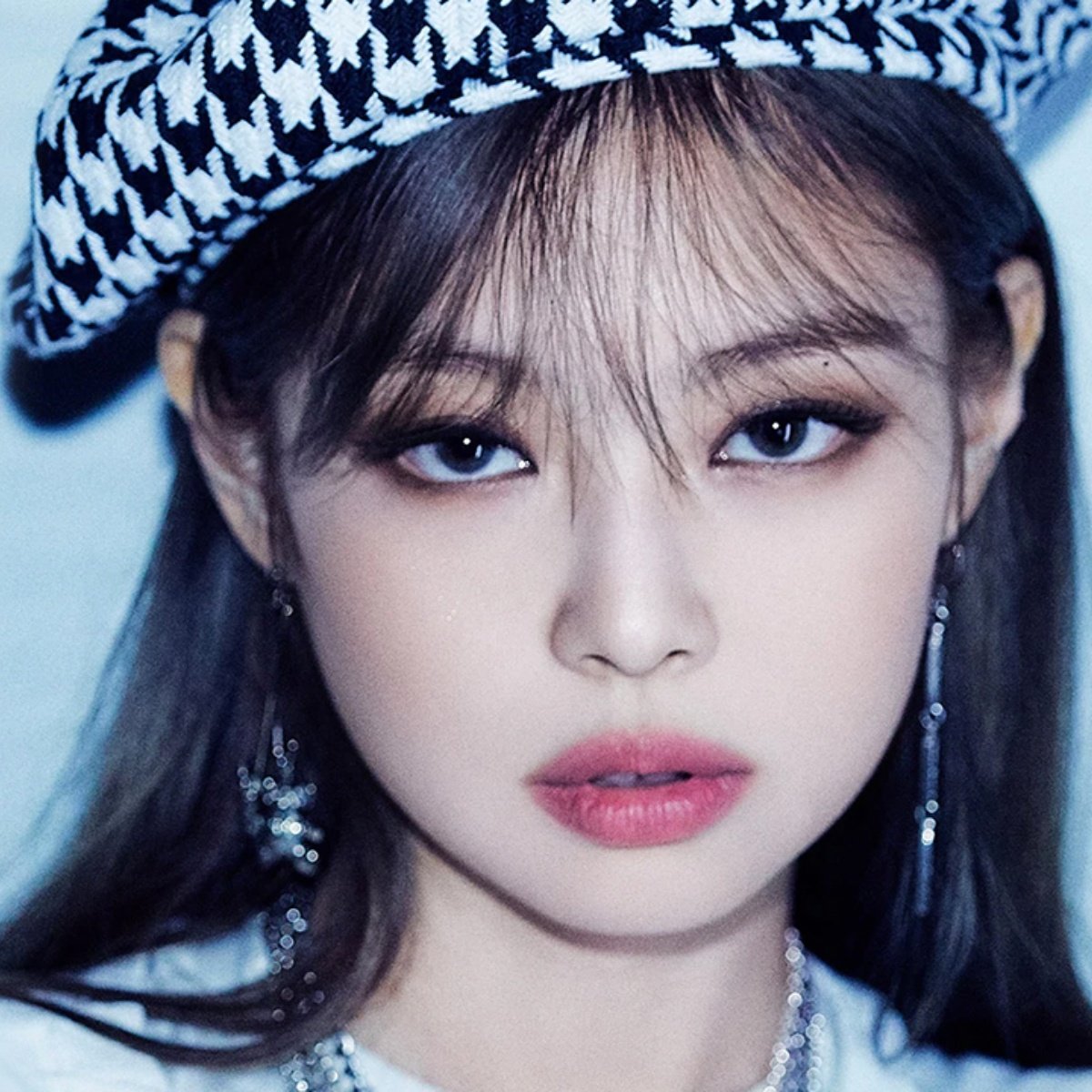 fans of BLACKPINK they may be getting the best news of their lives, as the four-member girl group will definitely be making a comeback soon, and one of the members herself confirms this on live TV. They call Jennie the queen of spoilers because you just talked about the new music comeback from BLACKPINK because … Read more 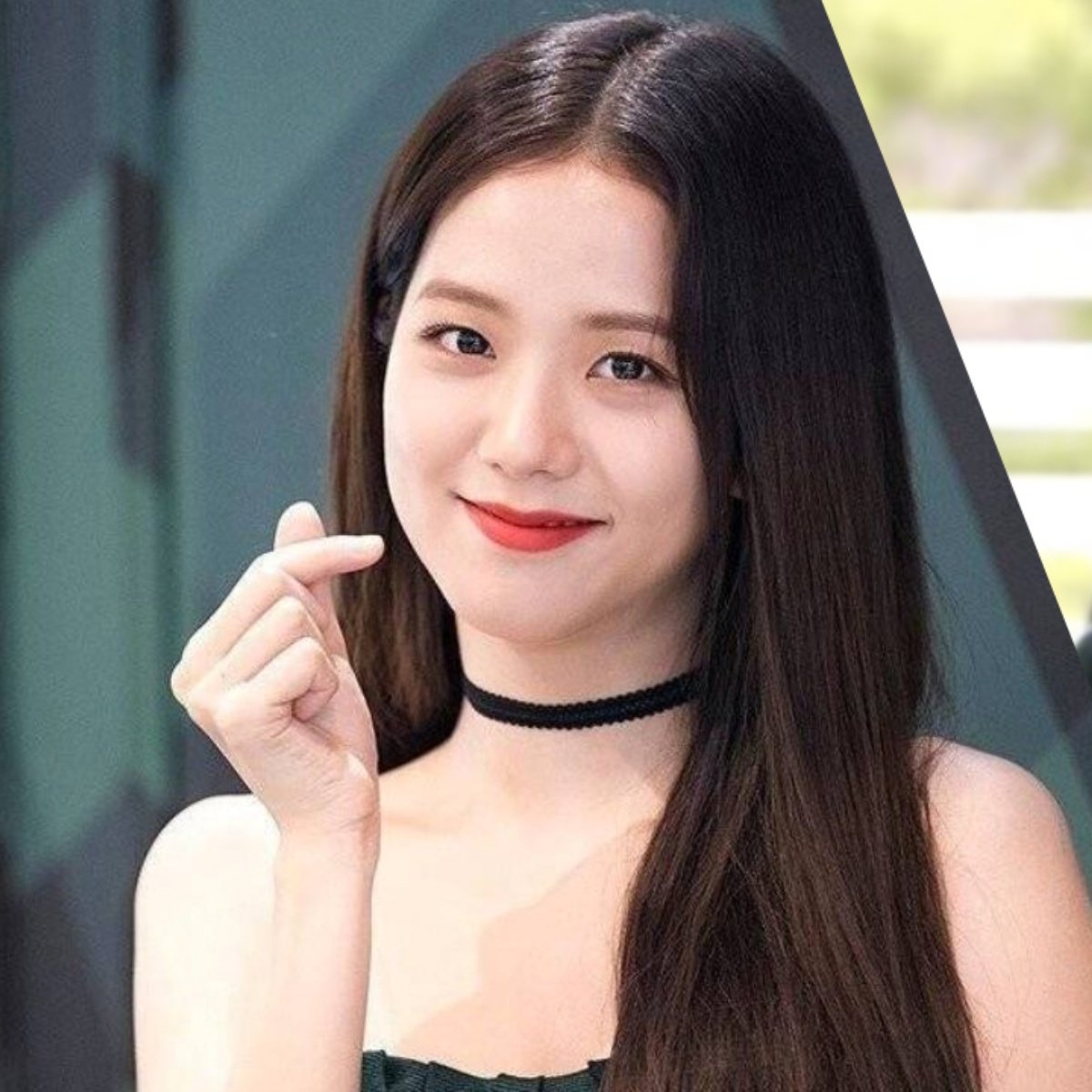 BLACKPINK Jisoo is making headlines after his impressive appearance on the Dior show at Paris Fashion Week Fall 2022. The Snowdrop star attended the Dior event for the second year in a row. To who AmericanPost.News here’s a look at some of his stunning snaps. Before Jisoo’s appearance at Dior, the K-Pop star, was photographed … Read more 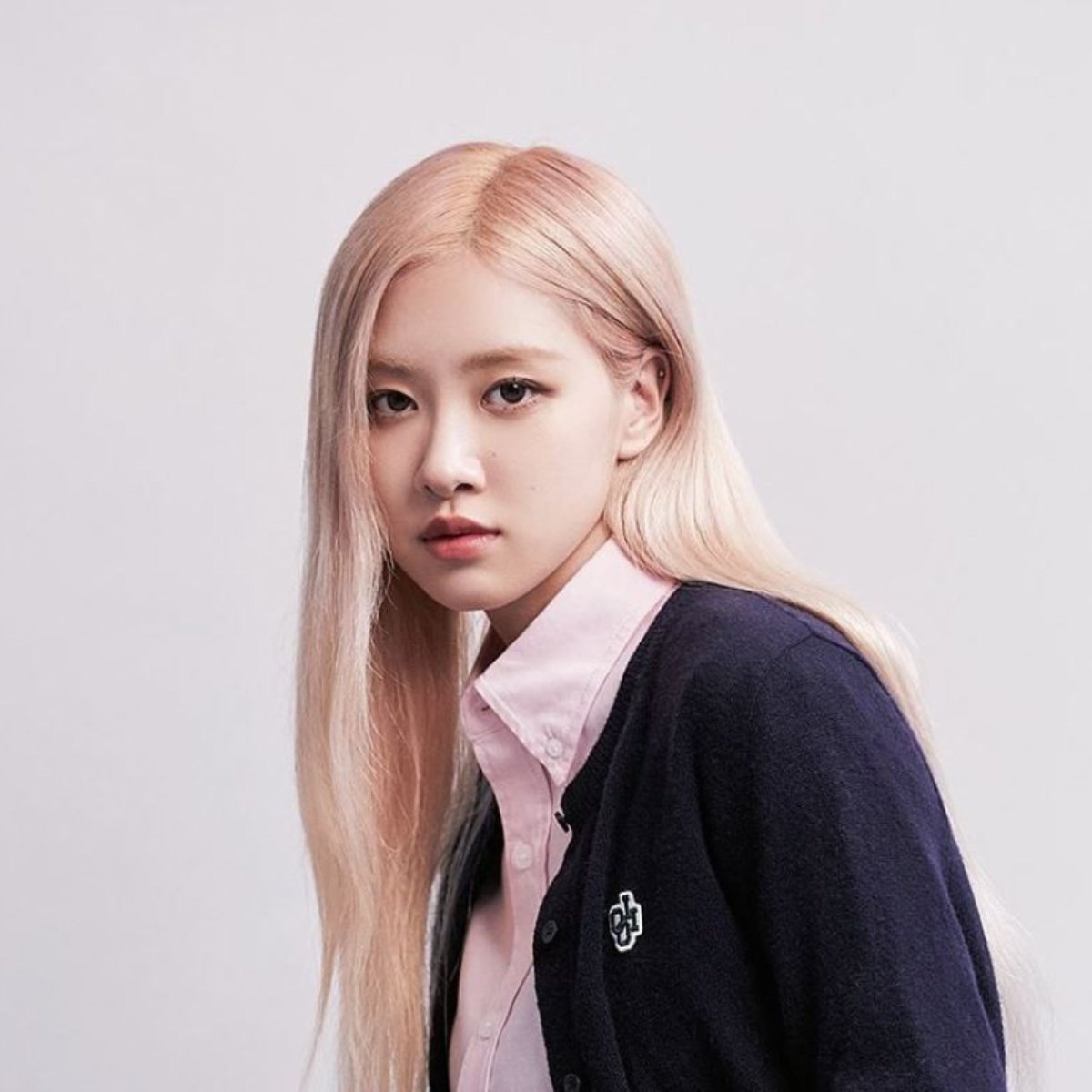 BLACKPINK’s Rosé tested positive for COVID-19 ahead of their upcoming travel plans, YG Entertainment confirmed to Billboard on Monday, February 28. There is currently no public information on the health status of bandmates Jisoo, Jennie, and Lisa. The news comes a few weeks after Rosé will celebrate her 25th birthday on February 11.sharing a series … Read more 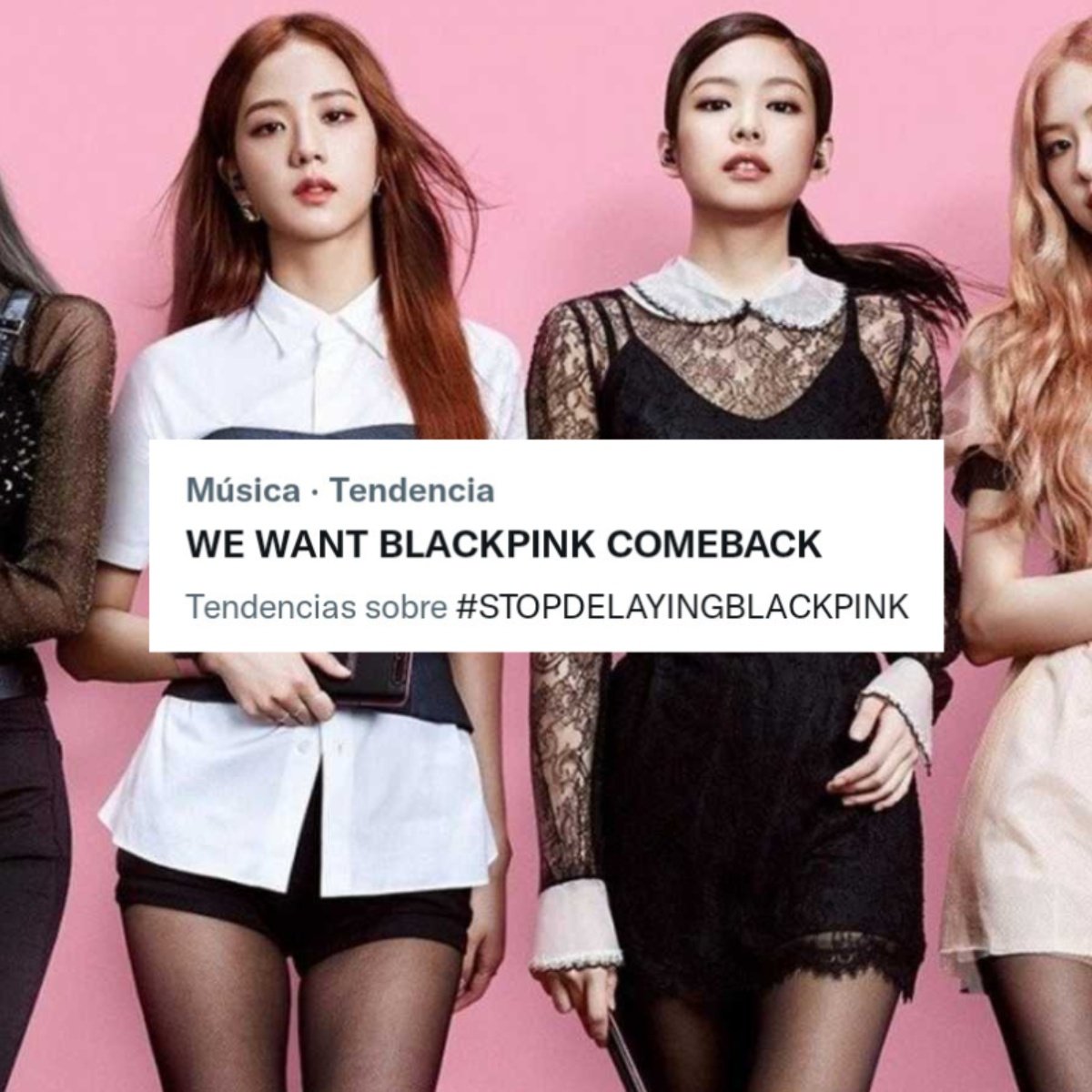 It’s been a while since Blackpink promoted as a group, and fans are getting impatient because they want to see the group promote together again. In fact, the girlband of K-pop released his first studio album, ‘The Album’, in October 2020 and held his first virtual online concert, ‘The Show’, in January 2021. Additionally, the … Read more Young South Korean actresses Kim Mi Soo and Kim Jisoo they had a very good friendship. They both worked on the K-Drama “Snowdrop”. The 27-year-old also singer, member of the group BLACKPINK, shared with his millions of followers some of the good times he had with his partner, who unfortunately lost her life a few … Read more An announcement that has already caused a stir among all K-pop fans was made by YG Entertainment after ensuring that this year many of its artists would surprise the public with their comebacks and new projects. This company is in charge of leading the career of the beloved Blackpink, so in social networks their fans … Read more Agency Landscape Entertainment confirmed the Death of South Korean actress and model Kim Mi Soo at 29 years of age, who was part of the Cast of K-Drama “Snowdrop”, a story starring Jung Hae In and Jisoo, one of the members of BLACKPINK. At the moment the causes of his death are unknown. Through a … Read more Jisoo, one of the main voices of the female group Blackpink, he turned 27 years old and as a way to celebrate this important date. The South Korean singer shared unpublished photos from her childhood on her Instagram profile. “Thank you all for the congratulations. I will be happy today. Thanks for all the birthday … Read more The South Korean singer and actress turned 27 on Monday (January 3), receiving much love from her fellow band members. Blackpink and the Blinks Army of the K-pop Quartet. “Thanks for all the birthday wishes !! Today feels so special with all my Blinks. I love you guys,” Jisoo captioned in an Instagram photo of … Read more On January 3 he will turn 27 years old, for this in AmericanPost.News we leave you 5 facts about BLACKPINK’s Jisoo, a talented model, actress, and artist. First of all, she is an ambassador for haute couture in the face of insecurity. In the Netflix documentary, ‘BLACKPINK: Light Up The Sky’, Jisoo revealed that she … Read more Lisa, known for being one of the members of Blackpink, became a topic of conversation on social media after it became known that his fans raised funds to build an elementary school in the province of Yunnan, China. According to information circulating on the Internet, LISABar, the name given to the Chinese fan club, was … Read more On December 21, JTBC released an official statement with respect to the growing Controversy over K-Drama Snowdrop. Korean drama stars the singer BLACKPINK’s Jisoo and actor Jung Hae In. JTBC posted on their bulletin board explaining that the story behind ‘Snowdrop’ is fictitious and has nothing to do with the historical background of that time. … Read more To see BLACKPINK’s Jisoo as an actress, we’ll just have to know where, how and when to see ‘Snowdrop’, For this reason in AmericanPost.News we leave you the details. On December 18, the drama starring BLACKPINK’s Jisoo and Jung Hae-In, ‘Snowdrop’, premiered on South Korean television network JTBC, but the million dollar question is Where, … Read more The seven members of Bangtan Boys finally opened their personal Instagram accounts and with it came more recent updates for each one. But nevertheless, V for BTS turned on social media when he started following a certain member of Blackpink. As reported by the Heraldo de México, Kim taehyung surprised the fandom ARMY last Monday, … Read more Lisa manobal from BLACKPINK llaunched her own makeup collection suitable for all kinds of people, of any age, race or gender, the rapper confirmed this Friday. The MAC x L collection has five different products, all of which were chosen by Lisa herself, who a few months ago announced that she would collaborate with MAC. … Read more